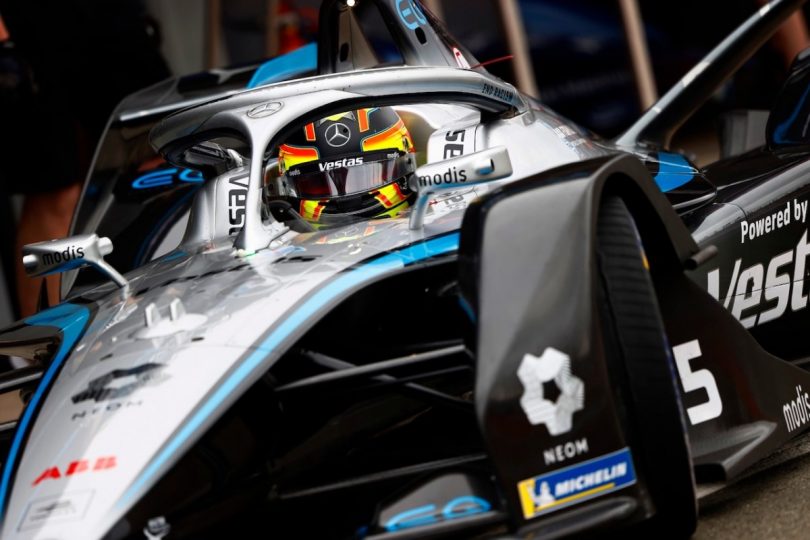 If you looked at the title and thought Formula E car batteries cannot last a race distance, then you are mistaken. It is more about battery management and usable energy and not the battery capacity or range of the race car. Formula E imposes penalties on drivers that over-consume usable energy. This is exactly what happened at the Formula E race in Valencia. Most teams miscalculated the length of the race, and it seems Mercedes-EQ got it just right, taking the win at Round 5 in Valencia.

What happened at Round 5 in Valencia?

The race started with soaking rain, and several incidents meant that the safety car was out four times. Every time the safety car breaks up the progression, cars slow down, and you would think that the low speeds will save on energy. But, FIA takes away a little bit of energy from each driver when the safety car is out. This is done to prevent cars from having surplus energy at the end of the race and spoil strategic competition by using this surplus energy.

Due to this, the energy quota for each driver kept fluctuating at Valencia. Adding to this, Formula E calculates the race length in minutes plus one lap, which took the race longer to finish than expected. This meant that almost half the field ran out of usable energy before finishing the race. Some were even penalised for using too much as well.

How is Valencia different from other race tracks?

This was the series’ first e-race on the dedicated racing circuit. Usually, ePrix uses a tighter street circuit, and hence drivers get more braking time. Every time driver’s brake, the car regenerates energy from braking, which is added to the battery. But, Valencia has fewer braking zones, more straights compared to the street tracks, and minimum speeds are also higher. Teams would require more planning for such race tracks that were dedicated to ICE racing. This also means that one mistake by the driver would cost a lot in terms of energy. 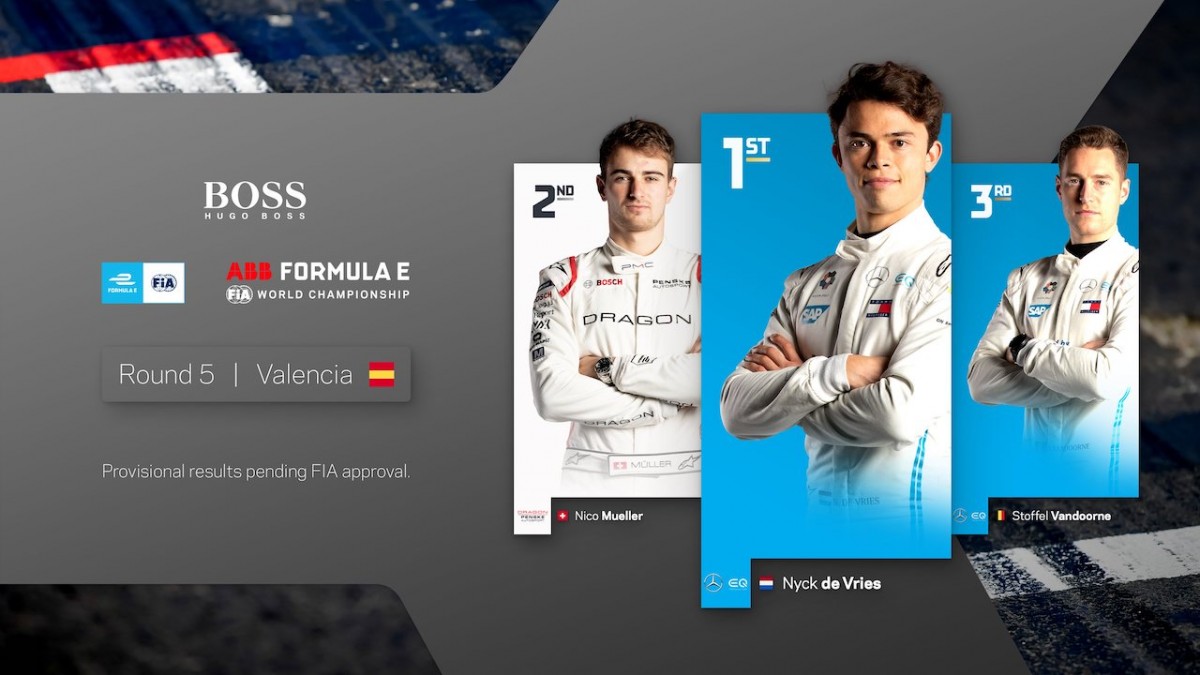 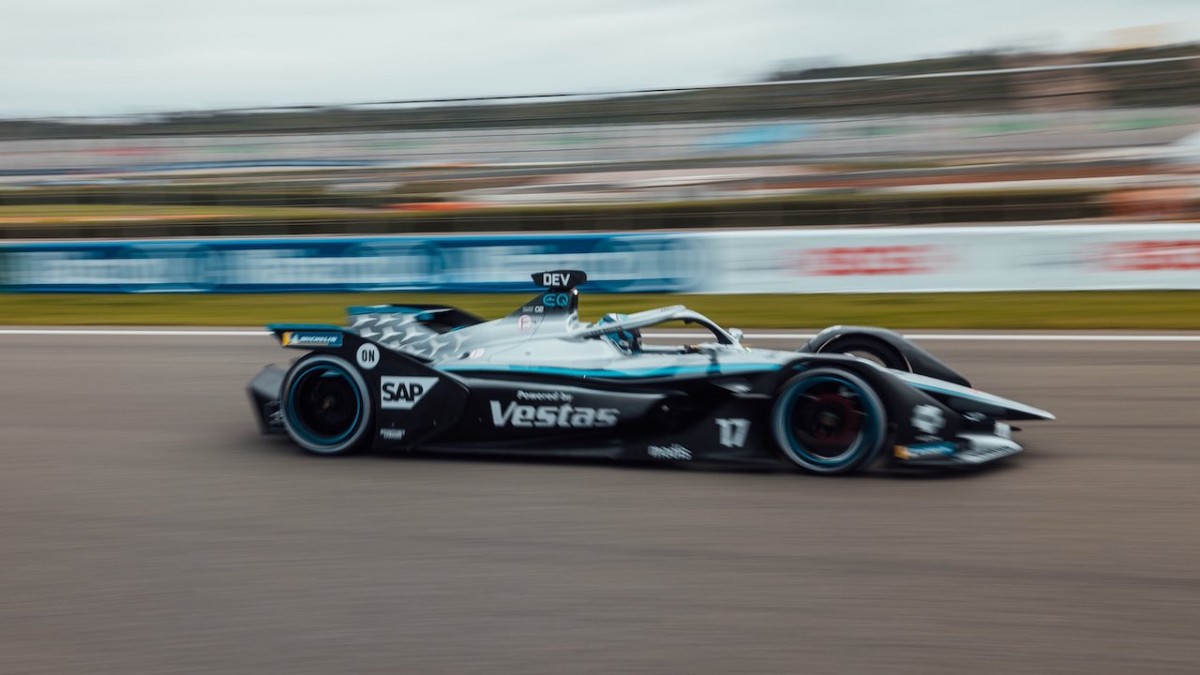 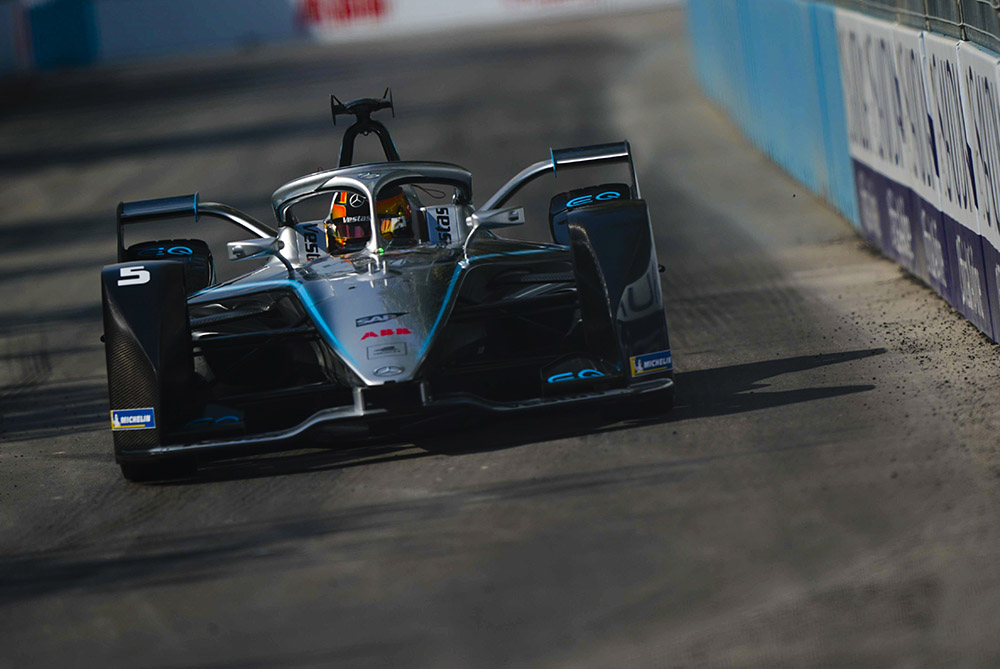 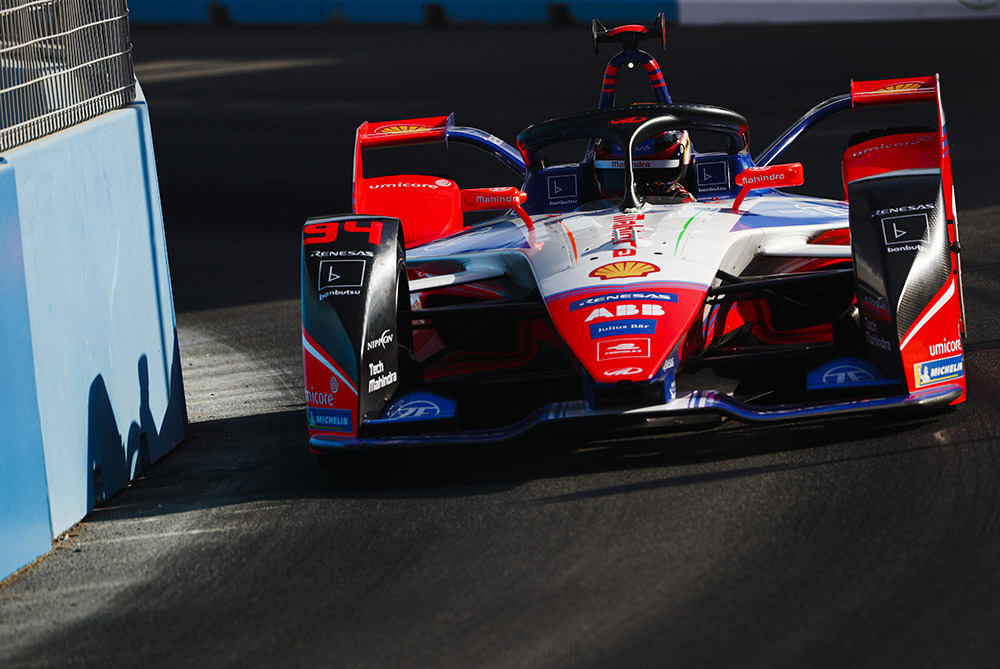 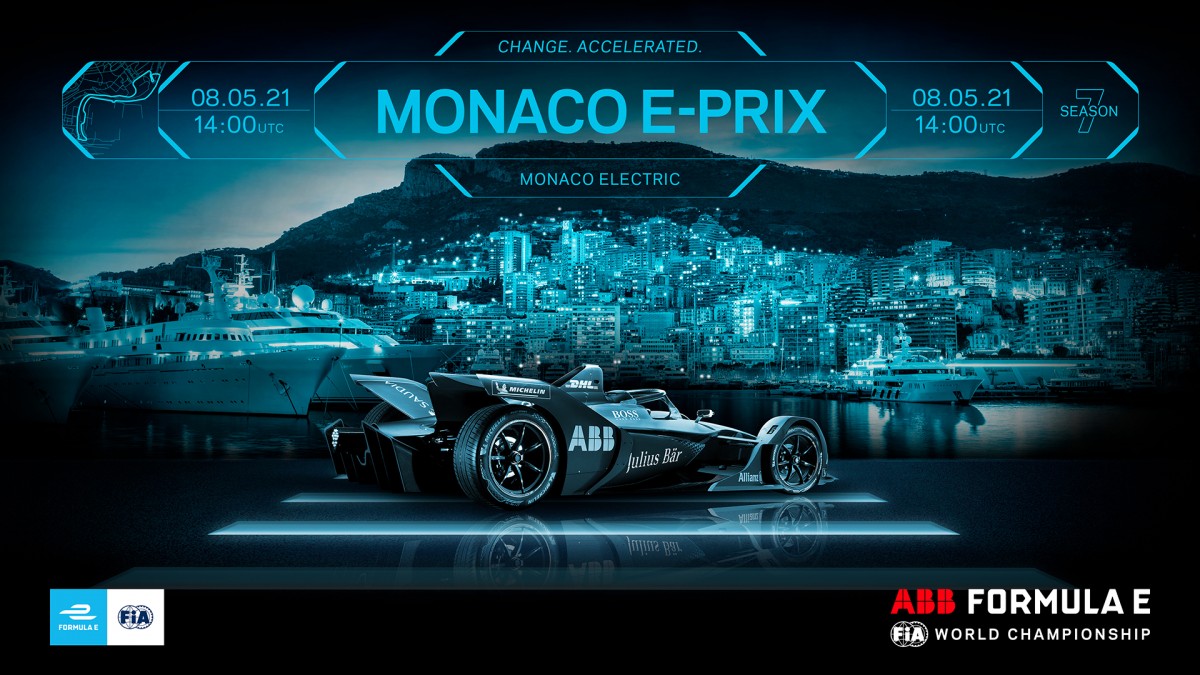