While it’s not wrong that the four-wheeler segment is looking at a trend shift where more customers are inclined towards buying SUVs and crossovers, but American car major Ford assures that the Mustang brand will remain to be sold in the North American market. According to the brand, the sports car segment holds 1.2% of the market share and Mustang claims to be the market leader in both the United States as well as the global market.

Ford Mustang’s market share is despite the recent crop of reasonably priced sports cars such as the BMW Z4, the Toyota GR Supra and the new Z car from Nissan that will be entering the market soon. The brand also believes that applying the Mustang badge on other vehicle types was the company’s last resort and though it worked this time it will not work every time. We are talking about the Ford Mustang Mach-E electric vehicle.

The brand’s global brand director for EVs suggests that though it may be worth exploring for other brand’s he would definitely not want to envision a Mustang pick-up, although the Ford Mustang in its next generation is expected to share platforms with Ford Explorer.  Hence, it can be concluded that the Mustang brand is here to stay even though there is a rise in demand for crossovers and SUVs in the market. 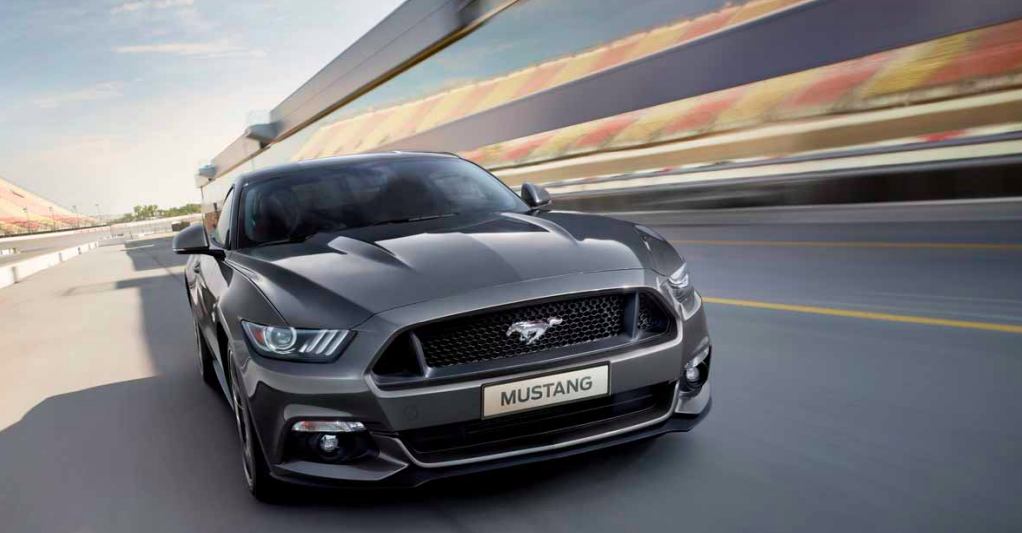