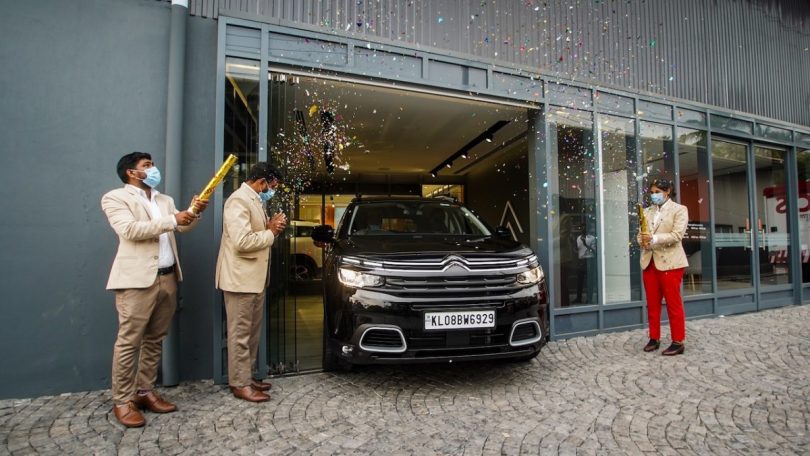 In the recent past, Ford was reportedly in talks with MG Motors India for contract manufacturing, but the deal did not go through. Now Ford is eyeing Citroen India for contract manufacturing. As of now, there is no official comment on the same. But Ford could partner with Citroen to build vehicle components or engines at one of their two plants in India.

Ford in India has two manufacturing plants. One in Sanand, Gujarat and another near Chennai, Tamil Nadu. Ford has an investment of more than USD 1 Billion at the Sanand factory. The plant manufactures the Figo hatchback and Aspire compact sedan. The Sanand plant is spread across 460 acres of land and has an installed production capacity of 2.40 lakh vehicles and 2.70 lakh engines per annum.

On the other hand, the Chennai plant has a production capacity of 2 lakh vehicles and 3.40 lakh engines per annum. The plant in the southern state is spread over 350 acres of land with an investment of over USD 1 Billion. The plant rolls out the Ford EcoSport and Endeavour from this plant.

According to reports, Ford reported domestic sales of around 2,790 units in June 2021. The number is quite similar to the figure from the same period last year. This leads us to believe that even after manufacturing vehicles for 37 export markets, the brand still has some unused capacity left at its plants. To fully utilise this capacity, the brand plans to join hands with Citroen. Currently, Citroen manufactures the C5 Aircross for the Indian market at the CK Birla-Stellantis joint manufacturing facility in Tiruvallur, Chennai. 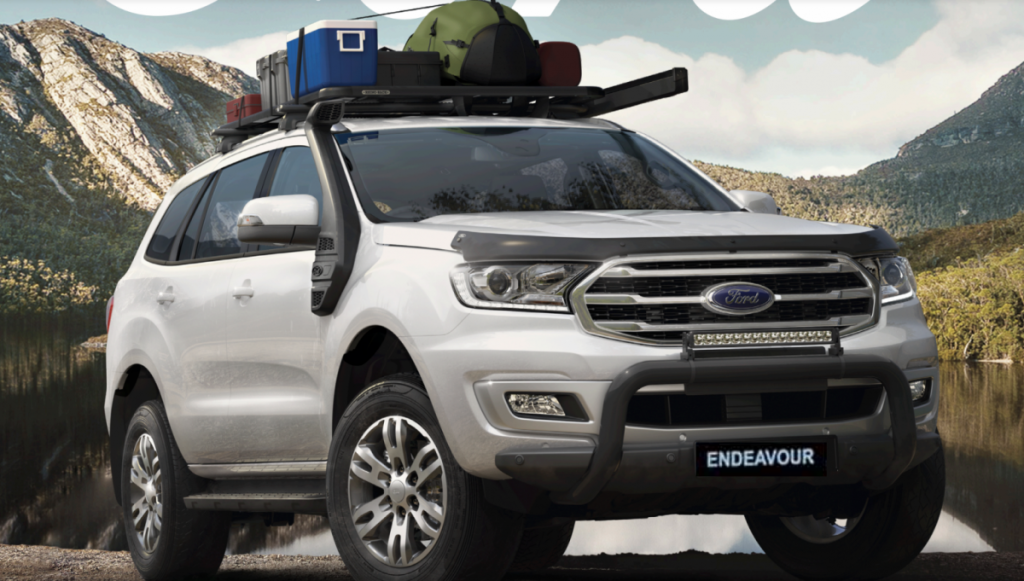 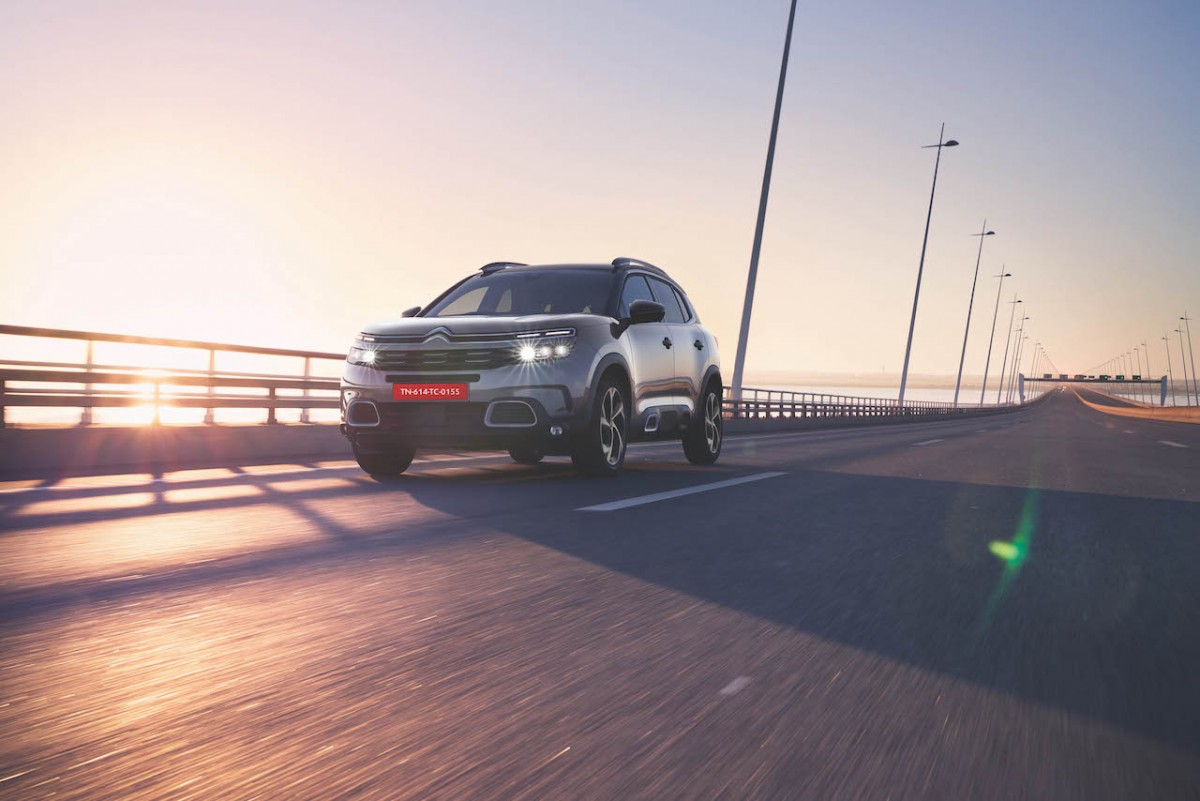