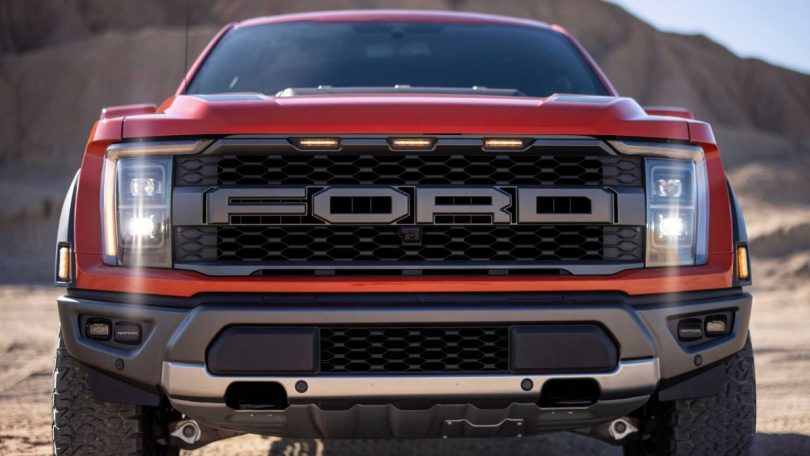 Ford could be planning to shut its manufacturing operations in the Indian market. Sources report that the brand will be taking a call on shutting down its Chennai production facility or the Sanand manufacturing plant by the end of this year. On the other hand, the American car manufacturer is also looking out for contract manufacturing and reportedly talks with multiple car manufacturers.

In India, Ford has two production plants, one in Maraimalainagar, near Chennai and another in Sanand, Gujarat. The Chennai manufacturing plant is spread over 350 acres of land and built with an investment of USD 1 billion. The plant has an annual installed capacity of 2 lakh vehicles and 3.40 lakh engines. The Chennai plant produces the Ford Endeavour and EcoSport SUVs.

Ford’s Sanand plant in Gujarat is spread over 460 acres of land and has an installed annual production capacity of 2.40 lakh vehicles and 2.70 lakh engines. Ford has also invested USD 1 billion in the Sanand manufacturing facility. The Sanand plant rolls out the Ford Figo hatchback and Figo Aspire compact sedan from Sanand.

In June 2021, the American brand sold 2,790 units in the domestic market. The carmaker also produces Ford cars for the export market. The brand exports its vehicles in 37 markets worldwide. Even though Ford might be underutilising its production capacities which Ford could fulfil through contract manufacturing.

Ford in Talks for Contract Manufacturing 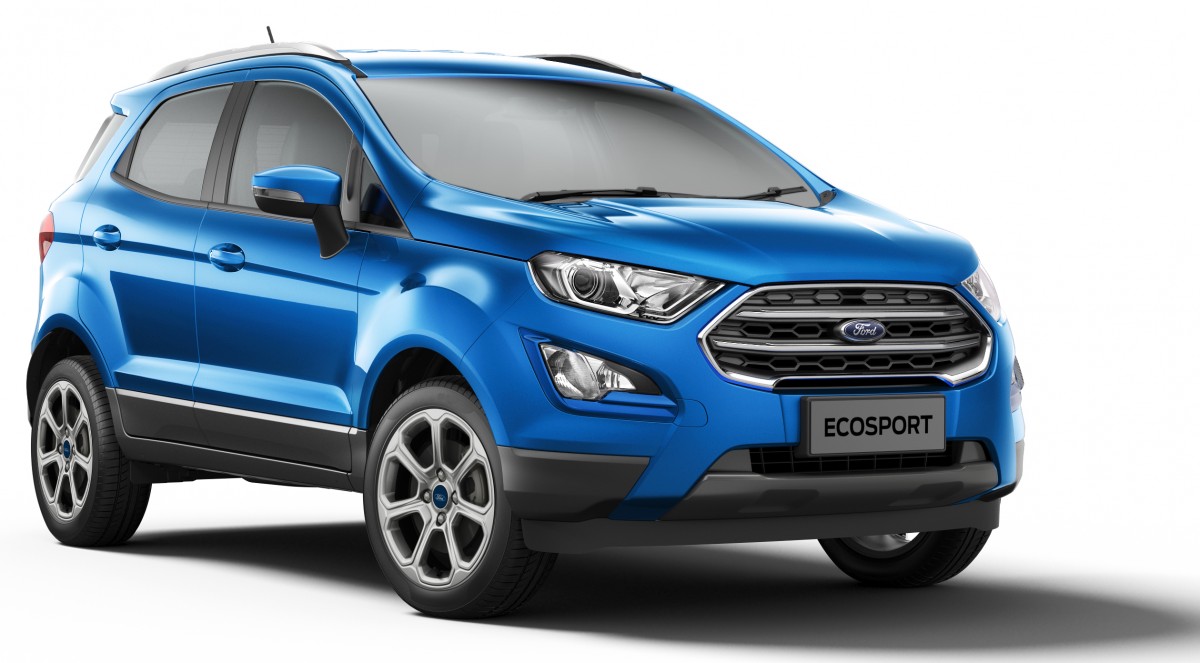