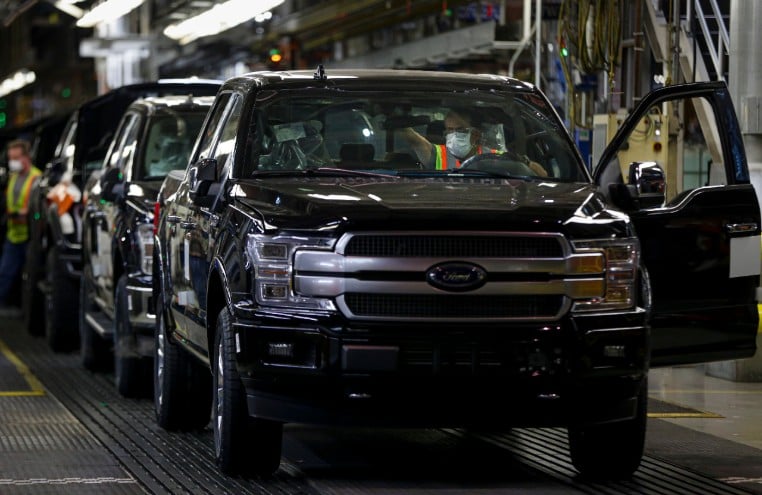 In a global restructuring effort America car major Ford jointly and amicably broke ties with Mahindra & Mahindra, which was a result of the COVID-19 pandemic which affected both the companies since the joint venture was announced. Now the brand has shut down production at the Camaçari and Taubaté production plants ceasing manufacturing operations in Brazil.

Both the production facilities will stop production roles immediately and only manufacture parts for a few months to support aftersales service inventories. However, the Troller plant in Horizonte will continue operation until the fourth quarter of 2021. While this could mean that Ford’s much affordable range in the market will be pulled out, the brand is still likely to continue sales operations with the introduction of the international range of vehicles, including Ford pick-up trucks and commercial vehicles.

The brand could import Made in India Ford Ecosport and Ford KA (Figo) into Brazil but that will make them expensive due to the import duties and make them unviable for the affordable market. This could, however, benefit Ford’s India operations as the export sales handled by the Brazilian plant could be through India. It is reported that Ford’s Indian plants have ample of unused production capacity and India could be used as an export hub strengthening the brand’s position in India.

After the announcement of the dissolution of the Ford-Mahindra joint venture, the American partner had stated that their India operations will remain to continue. In the joint venture that was announced on 1st October 2019, the brands had announced that together they will be producing a range of vehicles for the domestic as well as for the export market. The brands were to create synergies by sharing engine and platform sharing, reducing manufacturing and operational costs. In a press statement, Ford announced that the decision to end the joint venture with Mahindra will not affect its product plan in India. 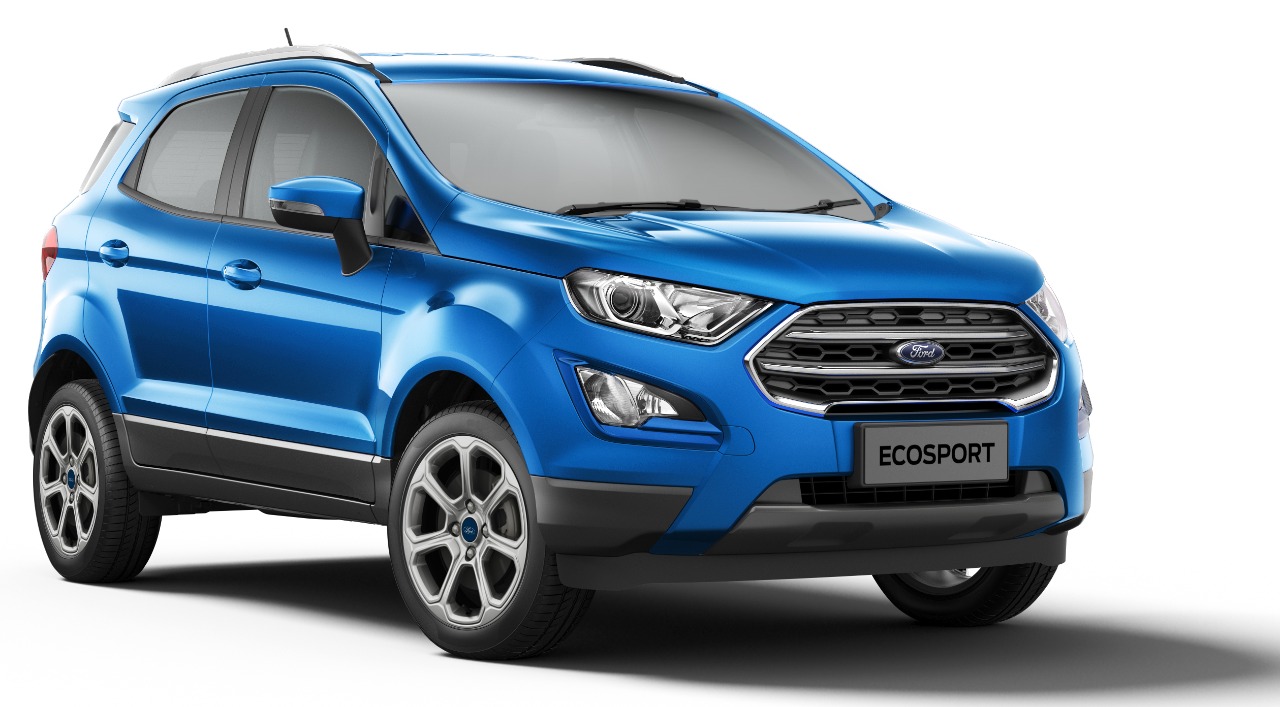