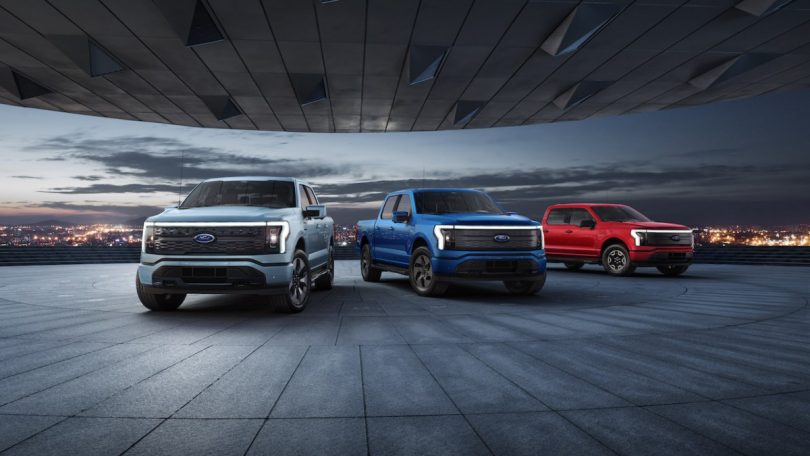 Ford has unveiled the new 100% electric pick-up truck, the Ford F-150 Lightning. The brand has announced that the fully electric Ford F-150 Lightning will roll off the production line next year. Ford’s Rouge complex in Dearborn just outside Detroit will produce the eSUV using sustainable manufacturing practices. The Ford F-150 Lightning is a Built Ford Tough truck that features digital connectivity, powerful towing and hauling capabilities, instant torque and four-wheel drive, as well as a price point on par with today’s similarly configured F-150 trucks.

The Ford F-150 Lighting features a front, and rear transverse mounted dual eMotor with four-wheel drive. The targeted peak power in the standard configuration is 426 Hp and 1050 Nm of torque. In comparison, the extended-range version comes with 563 Hp of power and also 1050 Nm of torque. The powertrain consists of two inboard three-phase fixed magnet AC motors with PMAC controllers and transaxles. Ford will build the electric power unit at the VanDyke transmission plant.

The Ford F-150 Lightning will have a charging capability of 15%-80% in just 44 mins on standard 41 minutes in extended. The charging capacity will be on the 150kW fast charger. At home, the electric vehicle can be charged from 15%-100% using a 32A/240V mobile charger in 14 hours for standard and 19 hours for extended. The same state of charge can be achieved using an 80A Ford Charge Station Pro in just 10 hours for the standard and 8 hours for extended. The 32A Ford Mobile Charger is standard on both models, while the 80A Ford Charge Station Pro is standard with an extended version and optional on a standard.

The Ford F-150 Lighting comes with Ford Co-Pilot360 and BlueCruise. The advanced digital technologies allow true hands-free driving on more than 100,000 miles of pre-qualified divided highways in the US and Canada. The pick-up truck features Onboard Scales that estimates the payload that the truck is carrying. The pick-up also comes with Pro Trailer Hitch Assist, which controls the steering, throttle and brake inputs for easier hitching.

The F-150 Lightning also comes with a 15.5-inch touch screen infotainment with cloud-connected features. The infotainment also comes with Apple CarPlay, Android Auto, integrated Amazon Alexa and SYNC AppLink apps. The car features a 12-inch fully digital instrument cluster, with smooth graphics and information on how the vehicle is performing.

The Ford F-150 Lightning also features Ford Intelligent Backup Power to provide 9.6 kilowatts of power back to your house. In case of a power outage, the Ford Intelligent Backup Power can provide three days of energy for lighting, home appliances, security systems and more. The pick-up can also power various tools, electronics and appliances using built-in electrical outlets and Pro Power Onboard.

Ford has announced that the company is investing more than USD 22 billion in the global electric vehicle plan. The brand plans to produce zero-emissions versions of its most popular such as the Mustang, Transit and F-150. 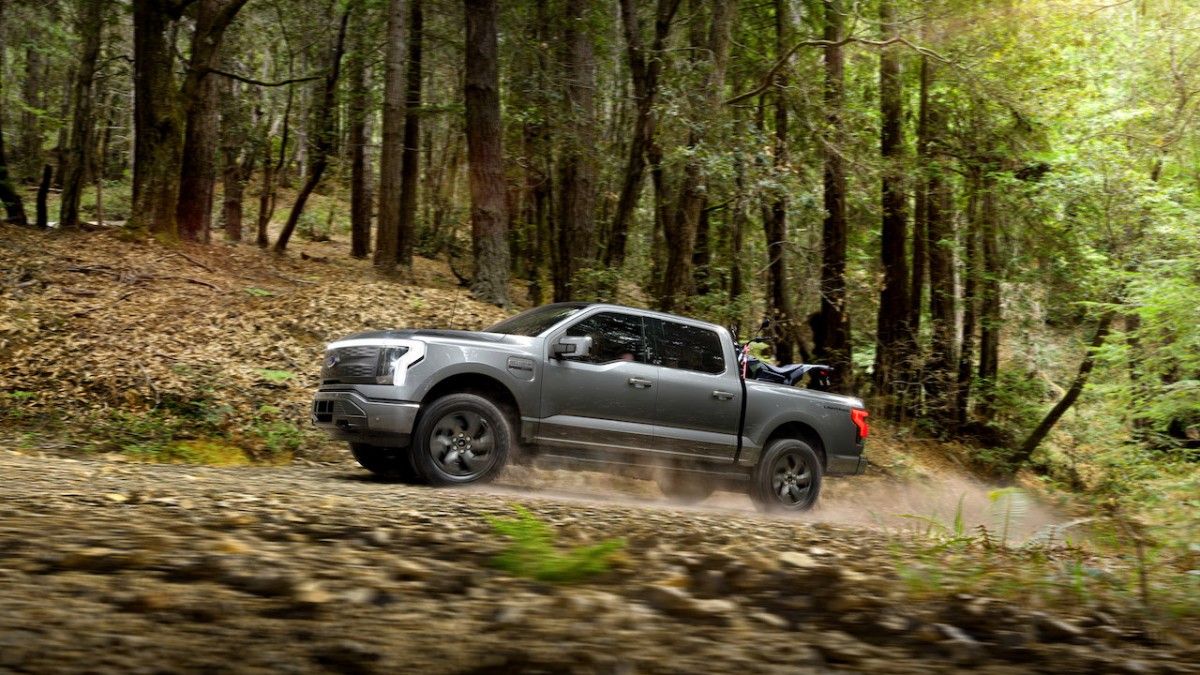 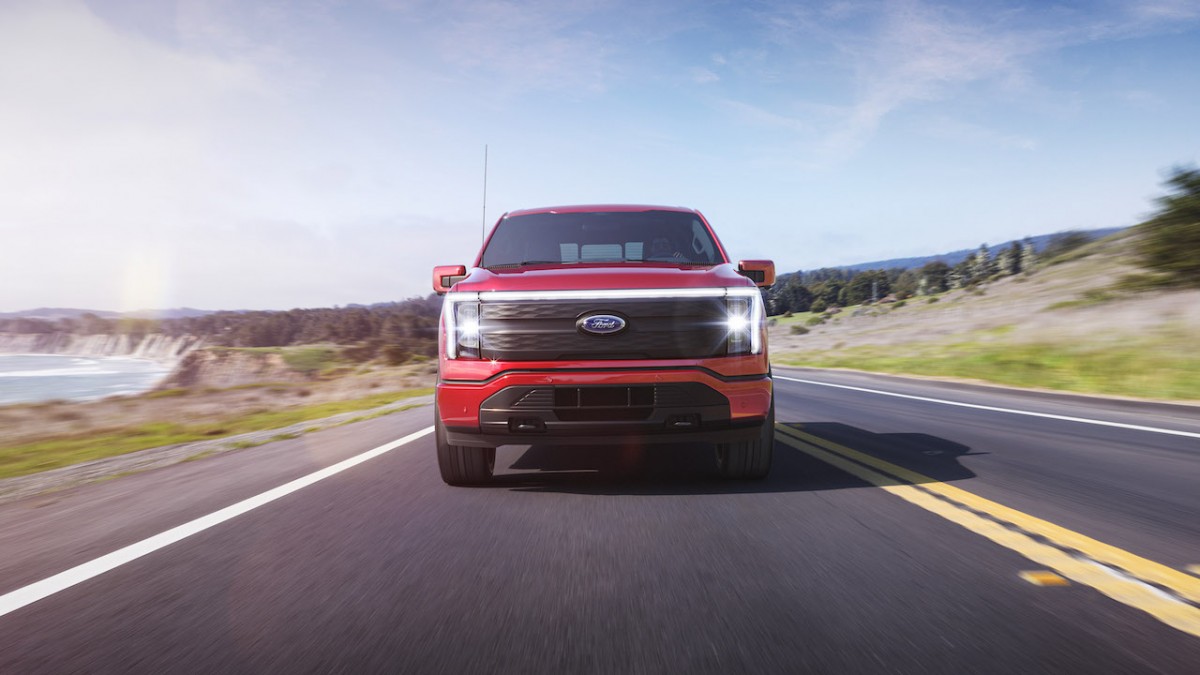 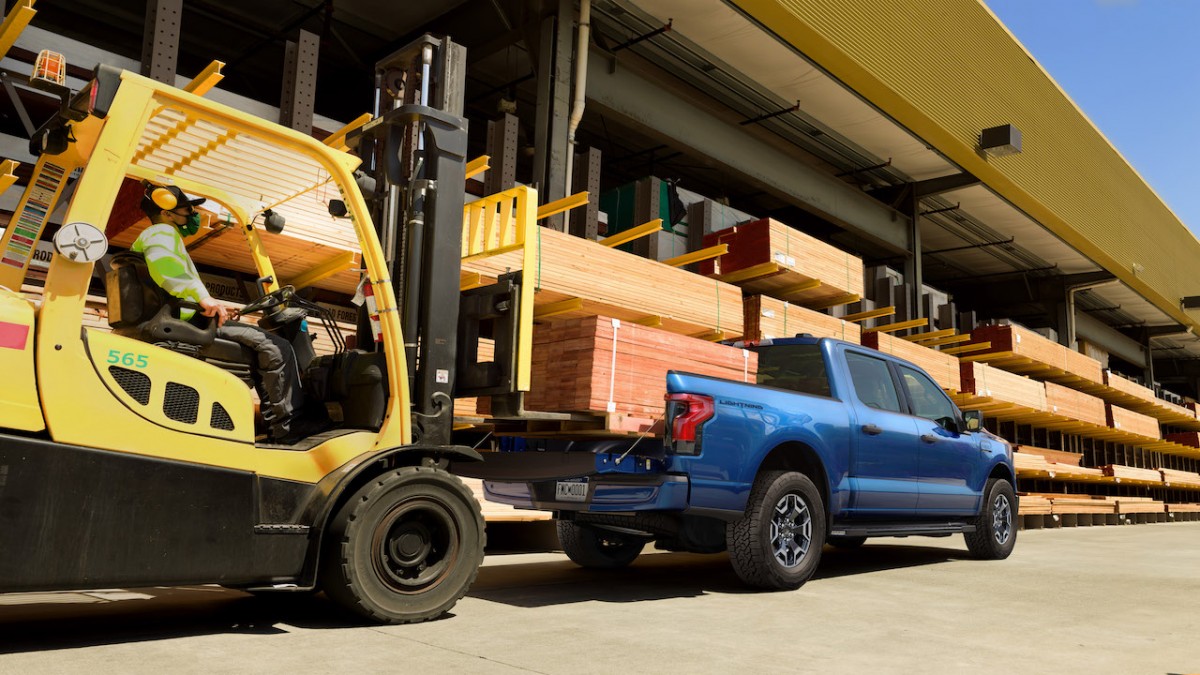 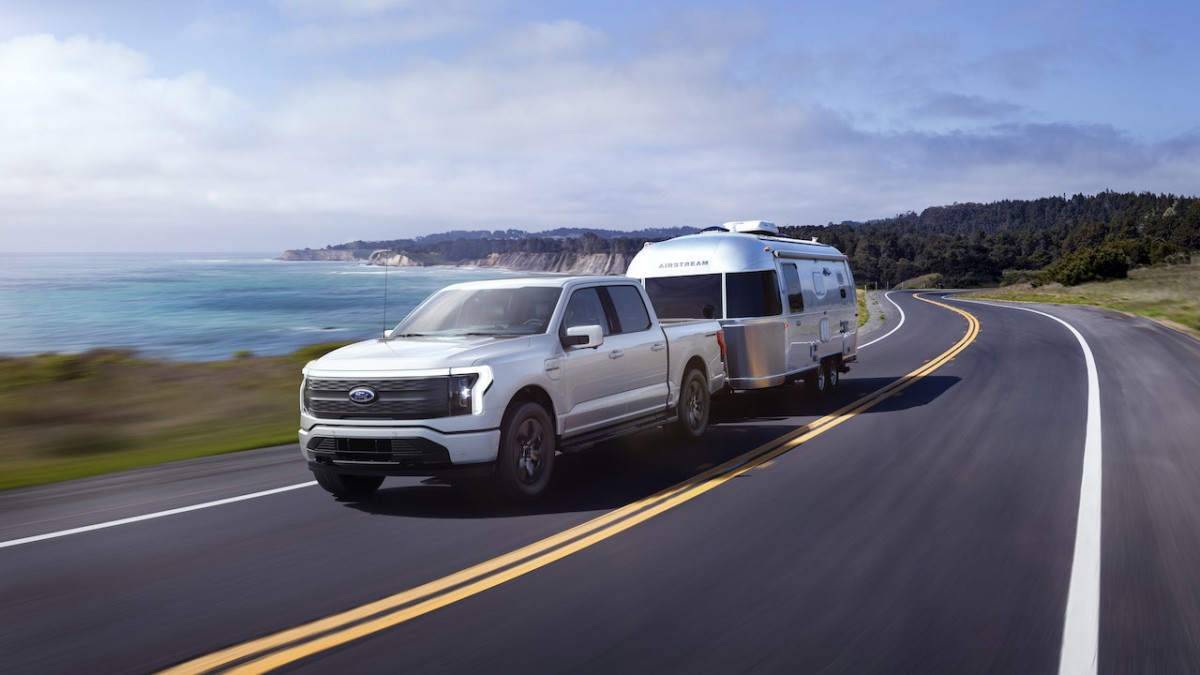 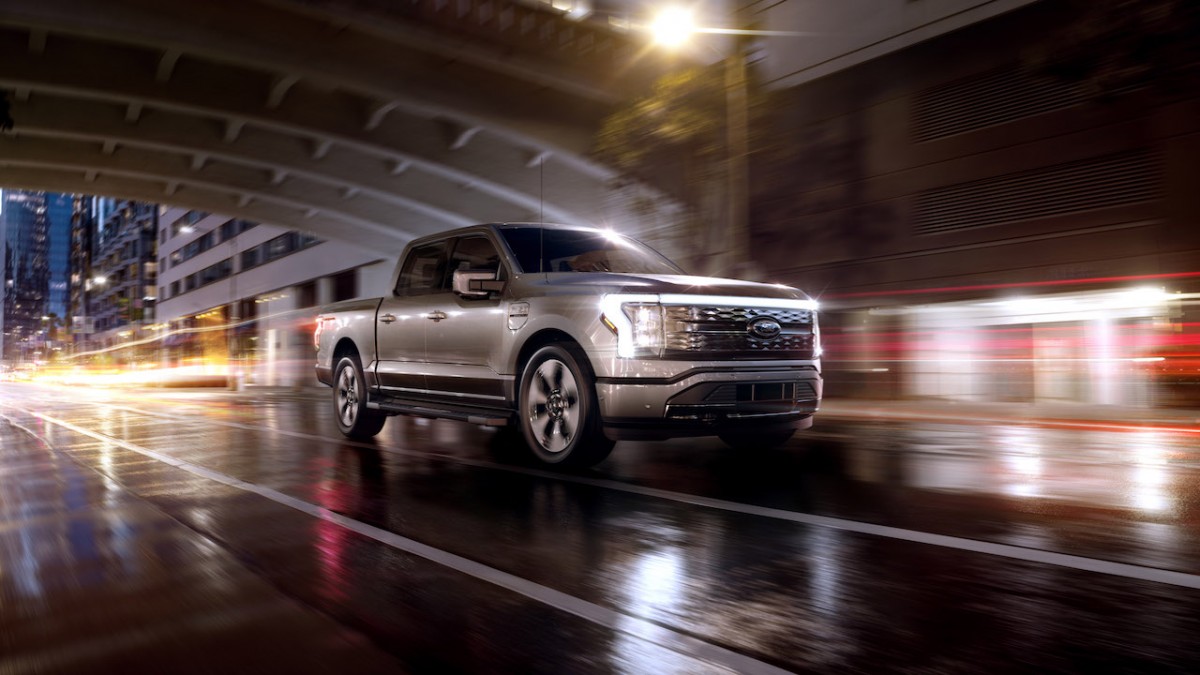 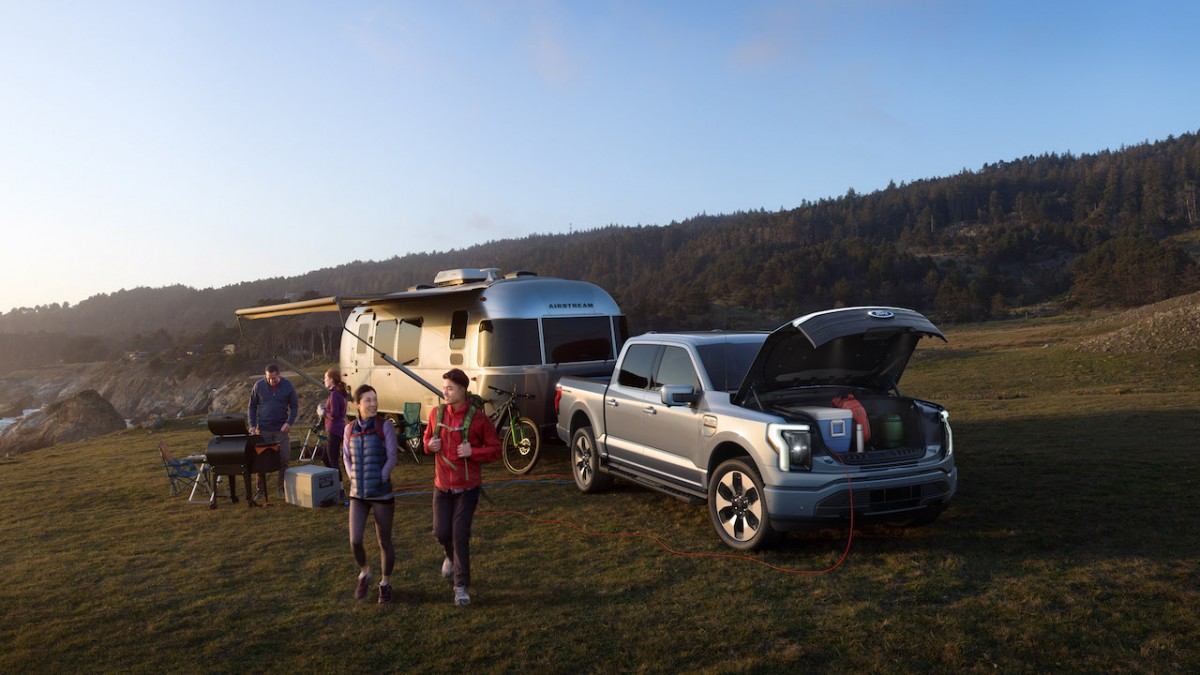 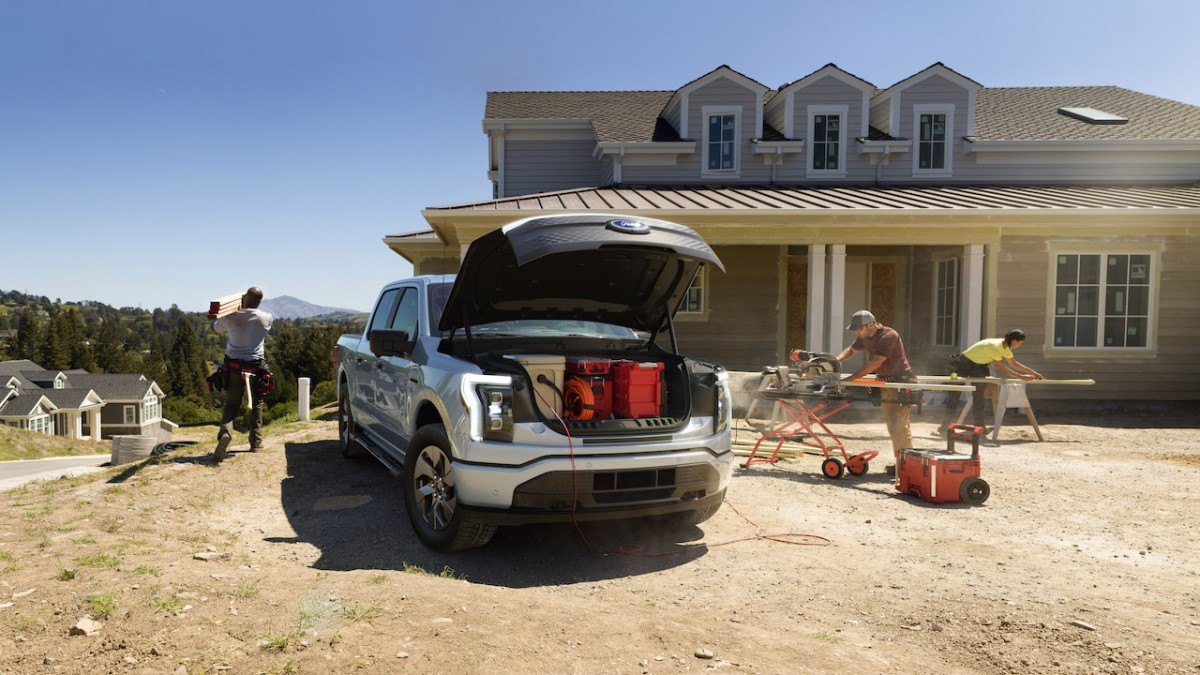 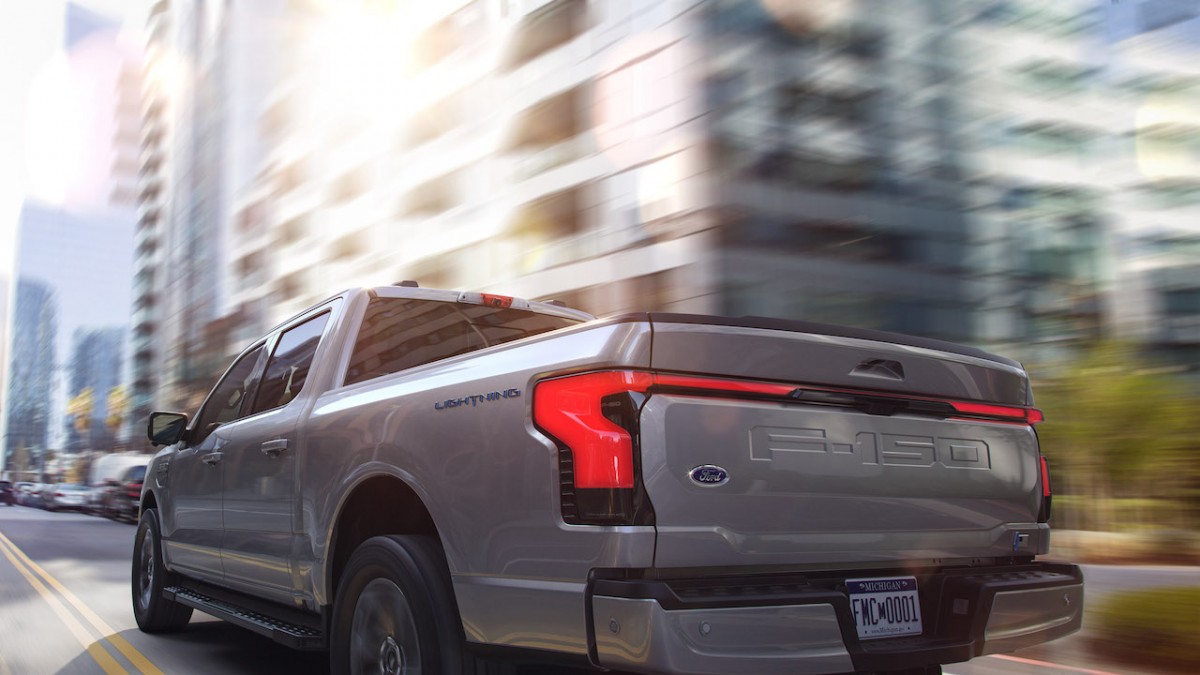 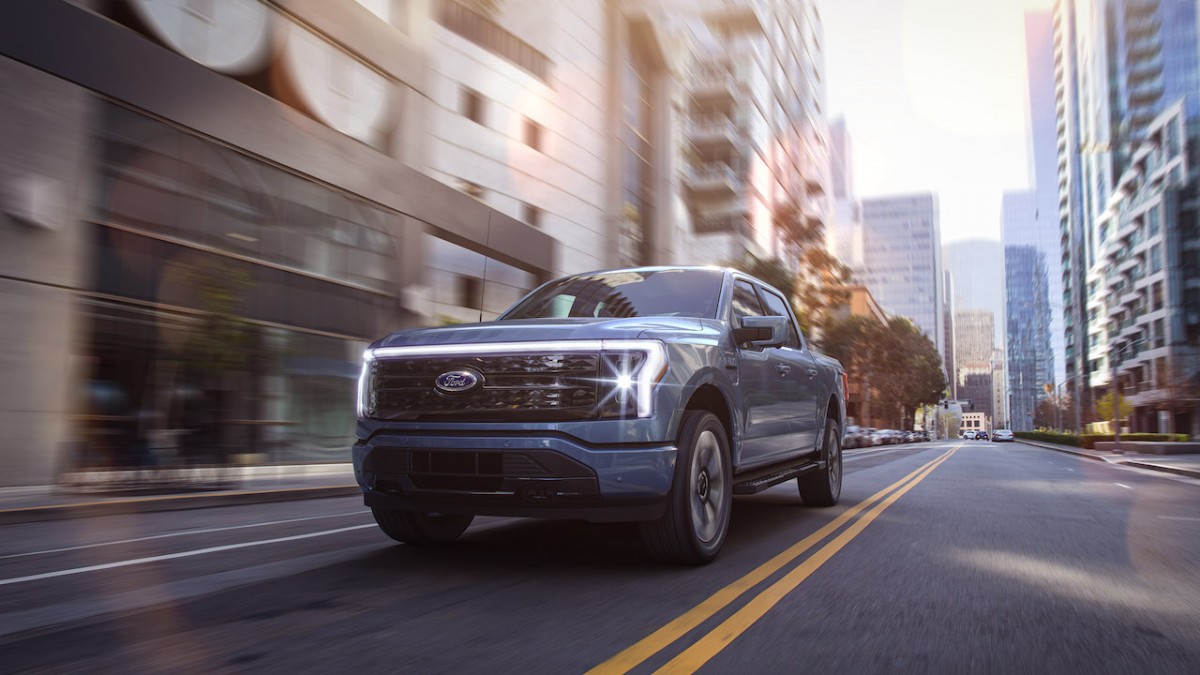 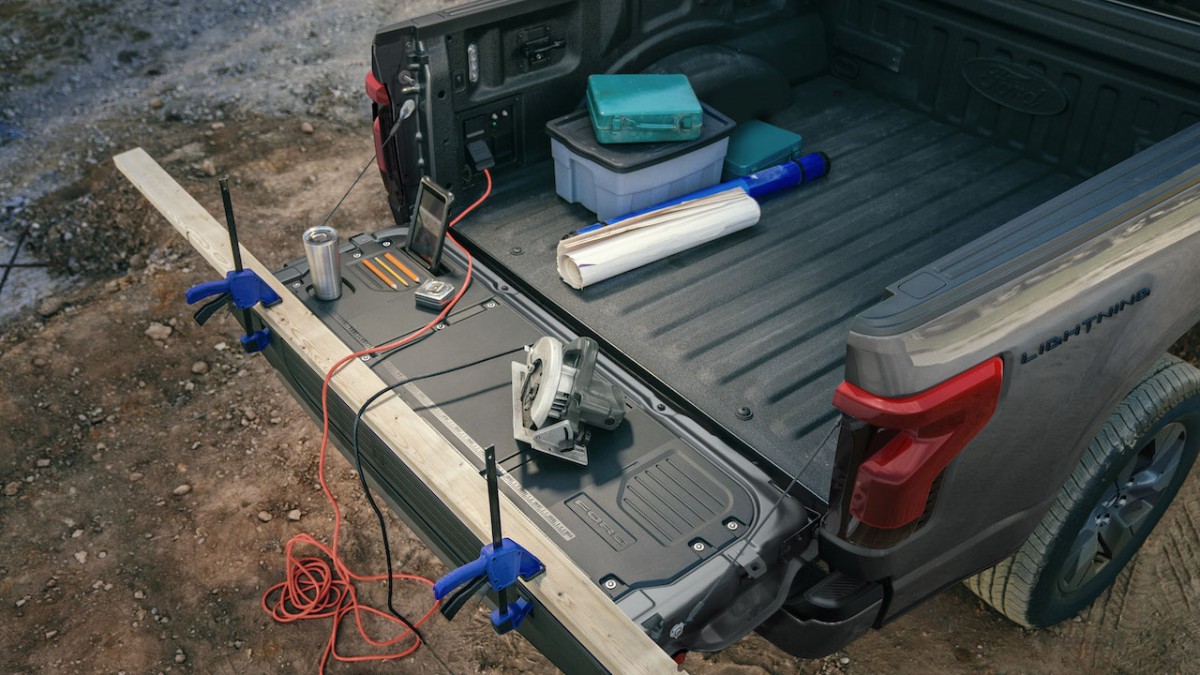 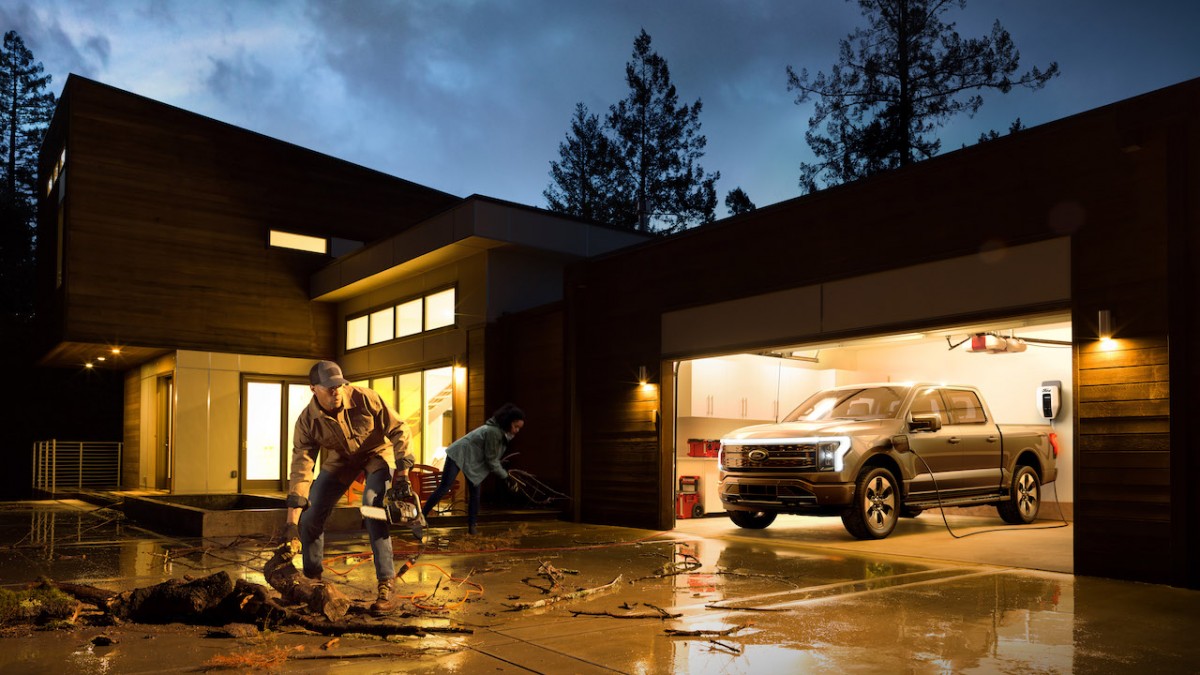