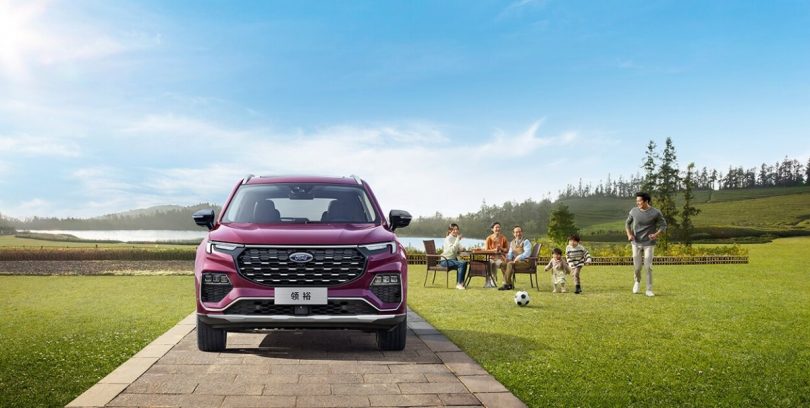 On the inside, the Ford Equator features a multilayered dashboard with a dual-tone finish that continues on the seat upholstery. The SUV comes with a 6-/7-seat layout with captain seats in the middle row but what interesting is the dashboard layout. The Equator features a panoramic twin-screen display similar to the Mercedes MBUX system with one half for the driver’s instrumentation and the other for infotainment. The Mahindra XUV500 is also likely to use a similar layout in the next-generation car which is evident from the spy shots. However, the Ford Equator features different air-conditioning controls and vents as well as a rotary shift-by-wire gear selector on the central tunnel.

Powering the Ford Equator is a 2.0-litre EcoBoost petrol engine that produces 255 Hp of power and comes with an optional All-Wheel-Drivetrain. The standard model comes with a front-wheel-drive architecture. 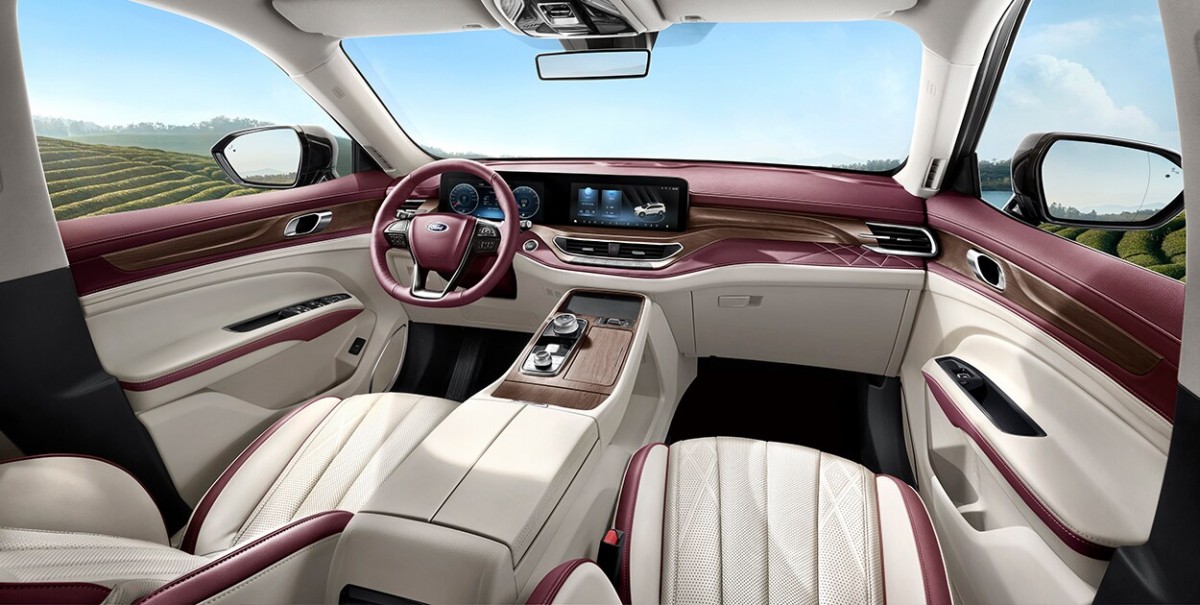 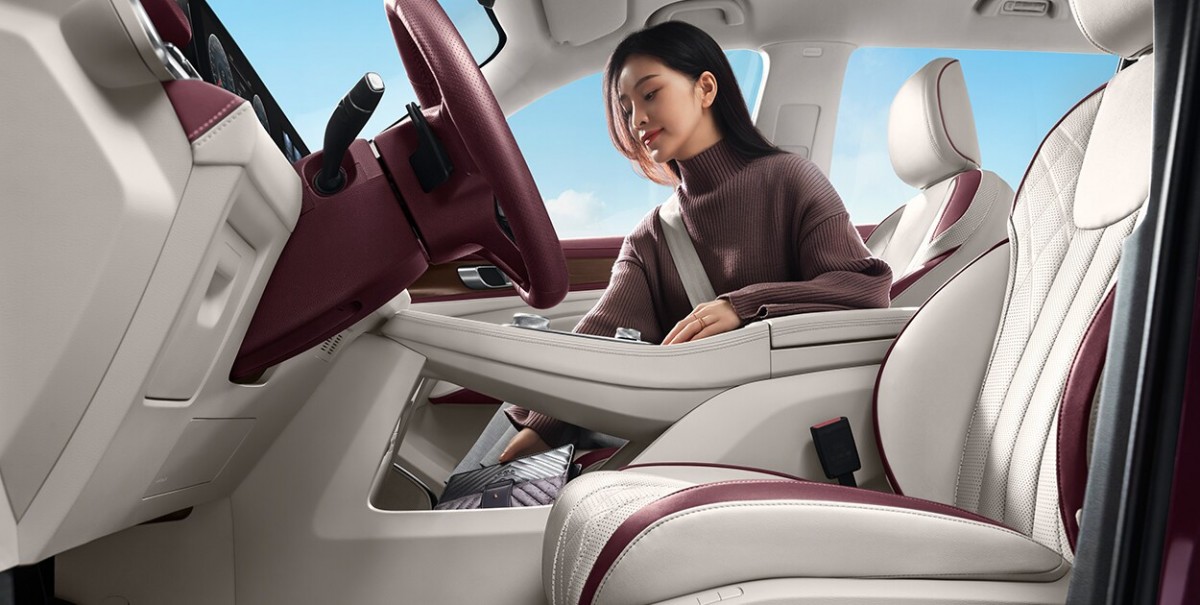 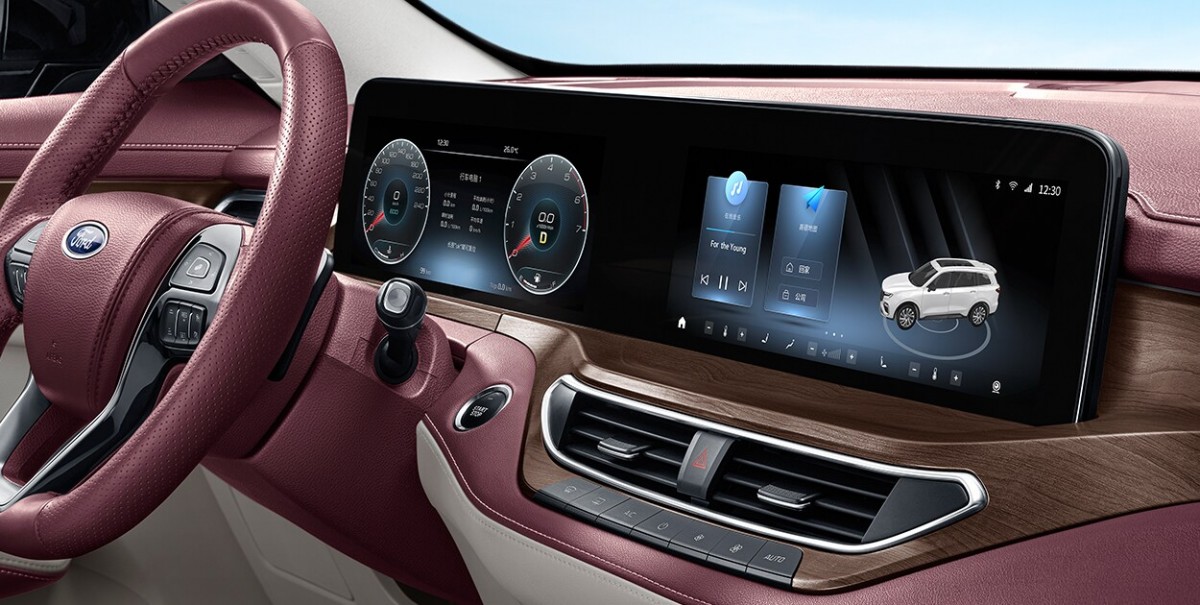 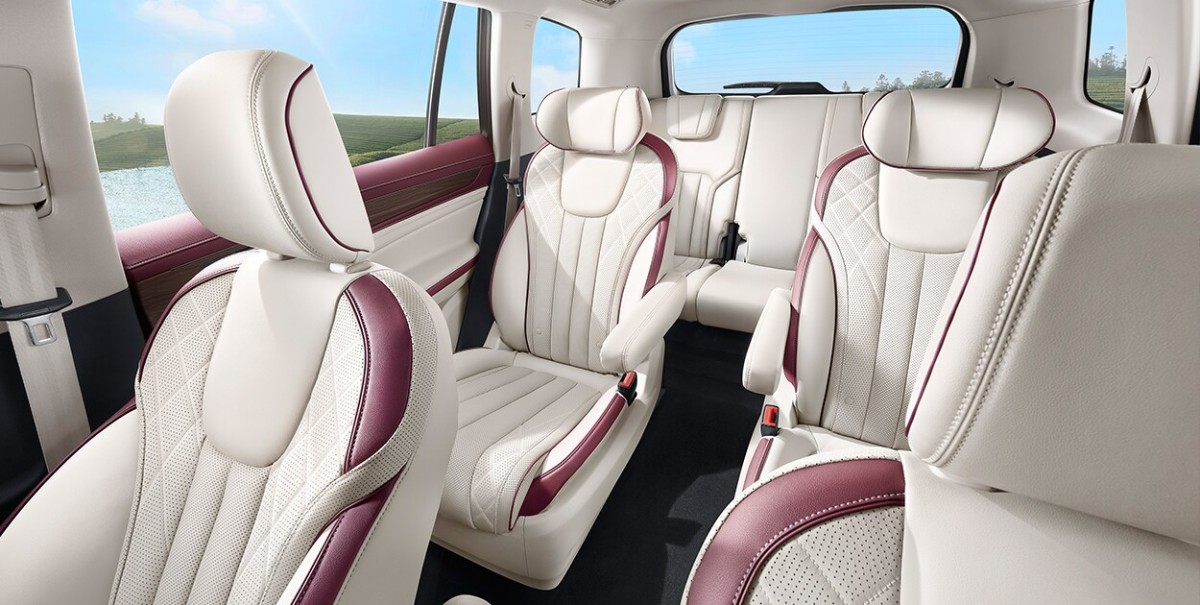 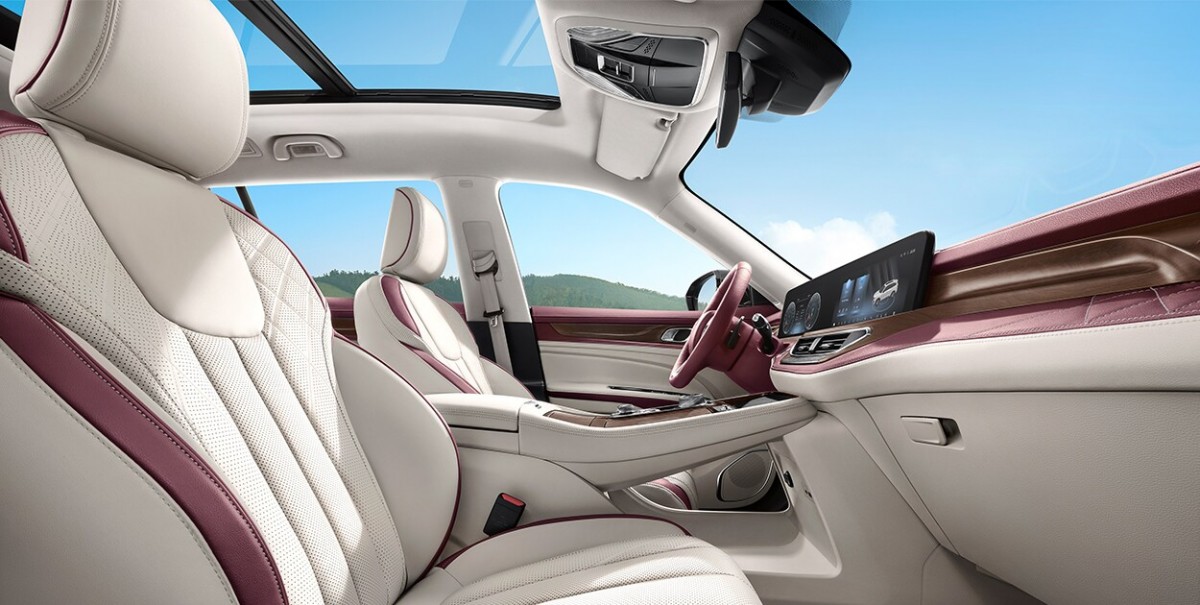 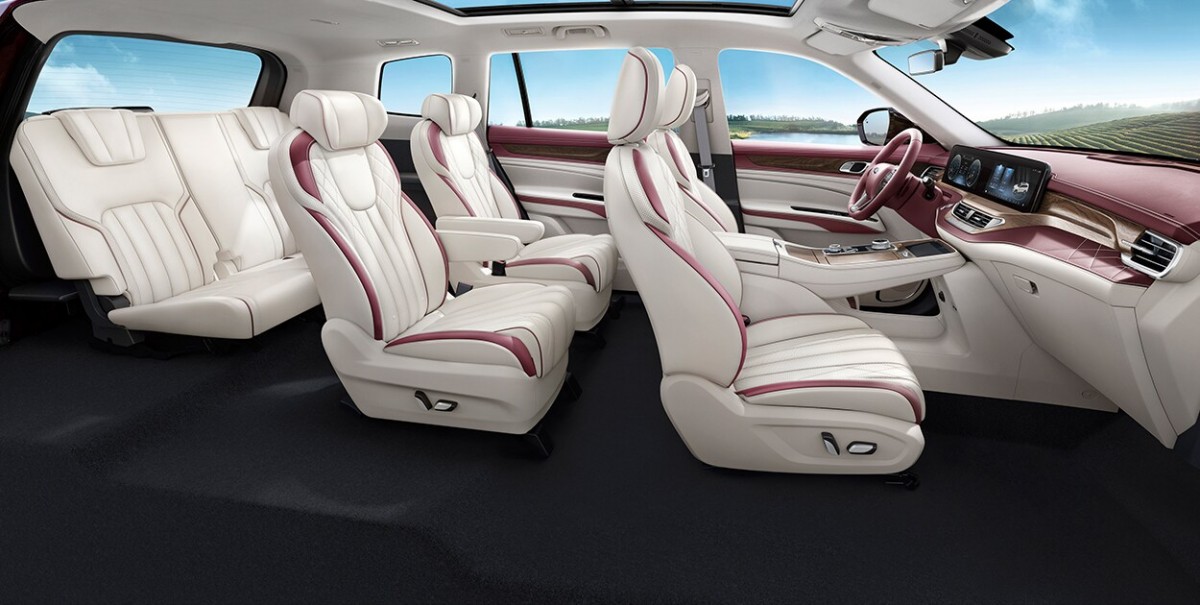 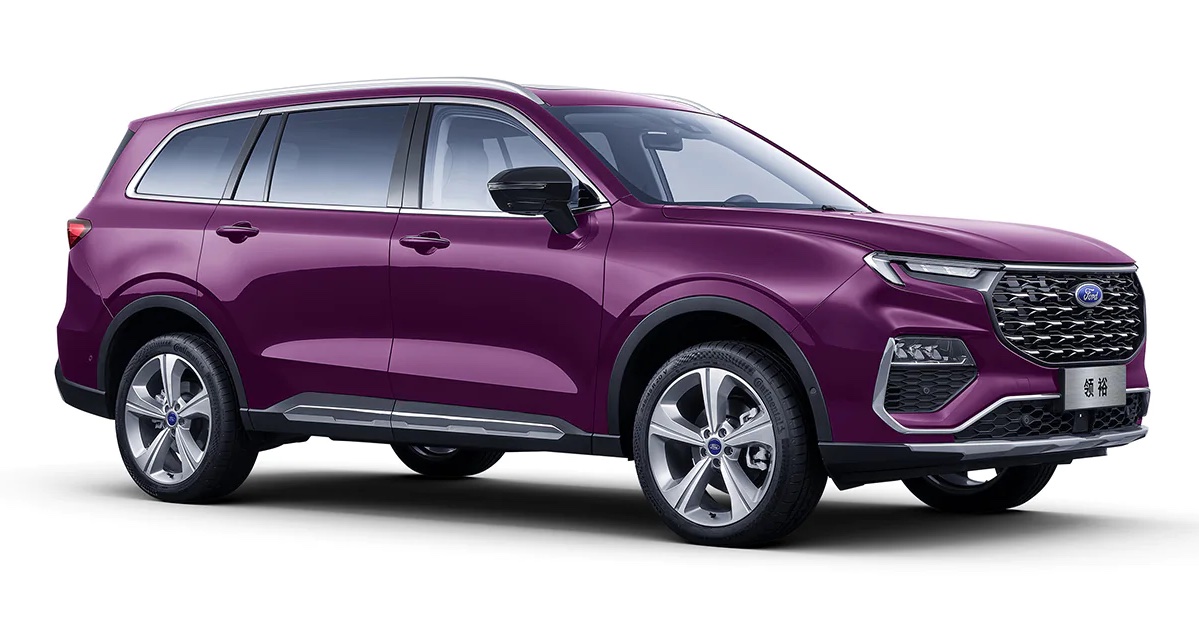 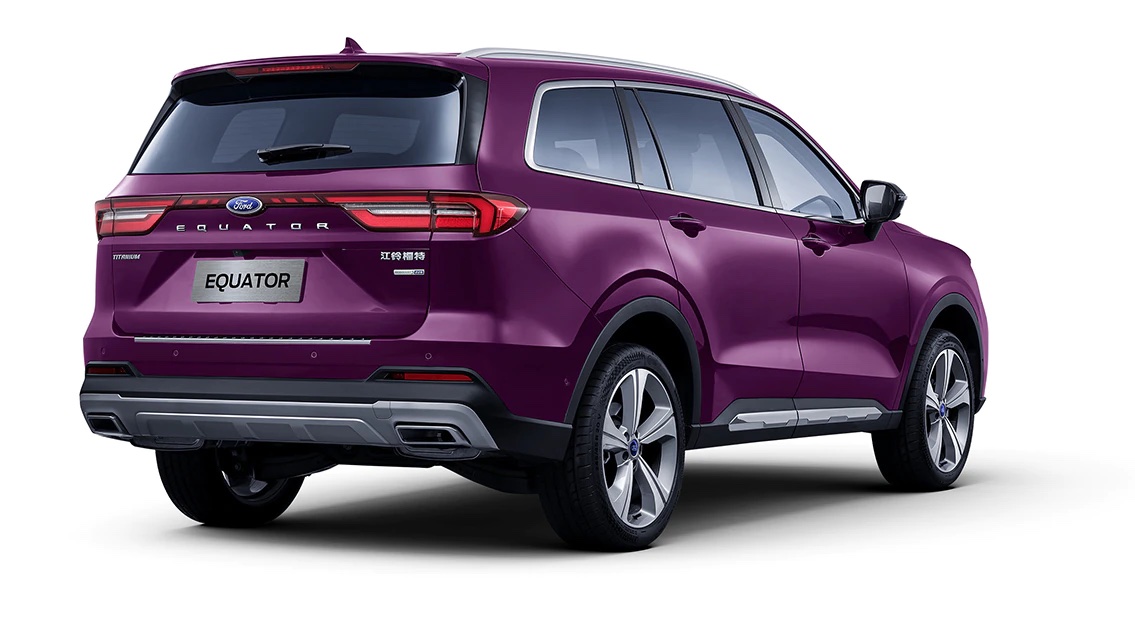 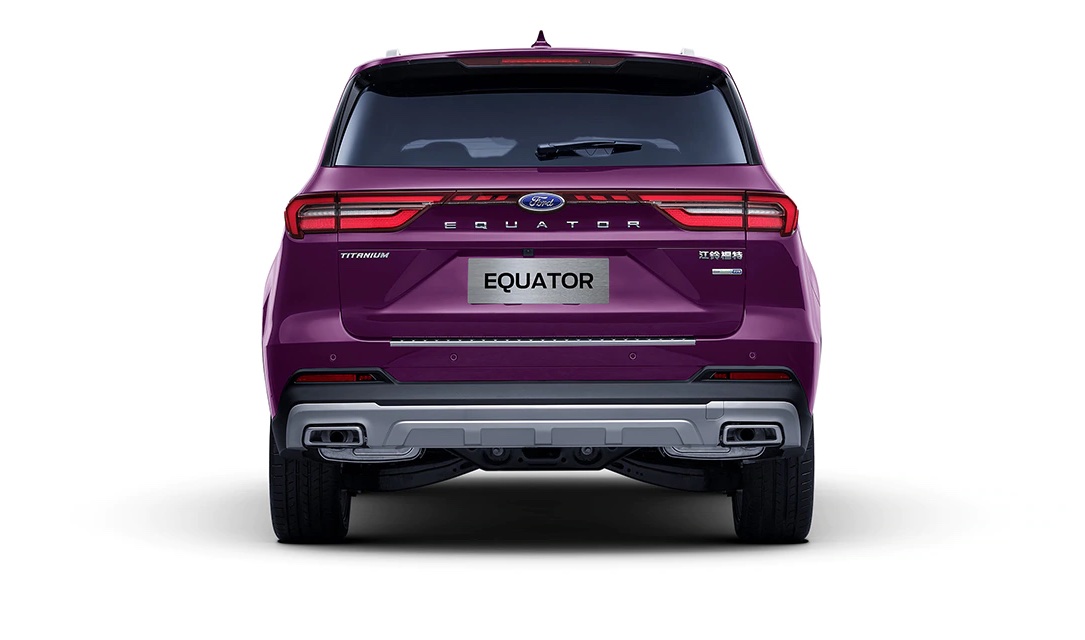 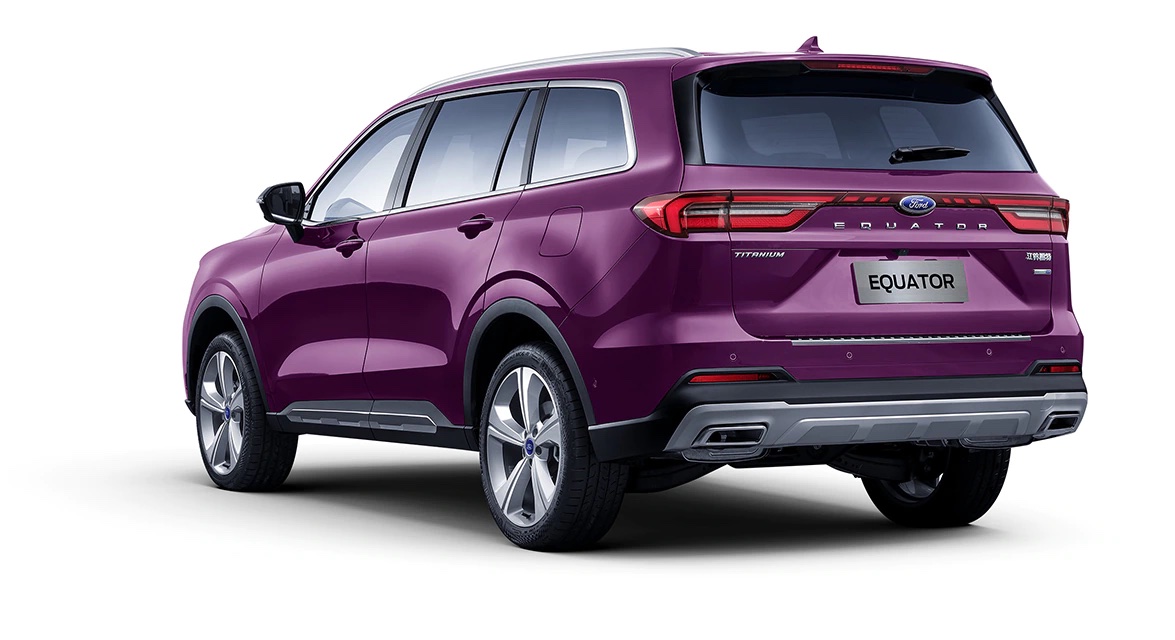