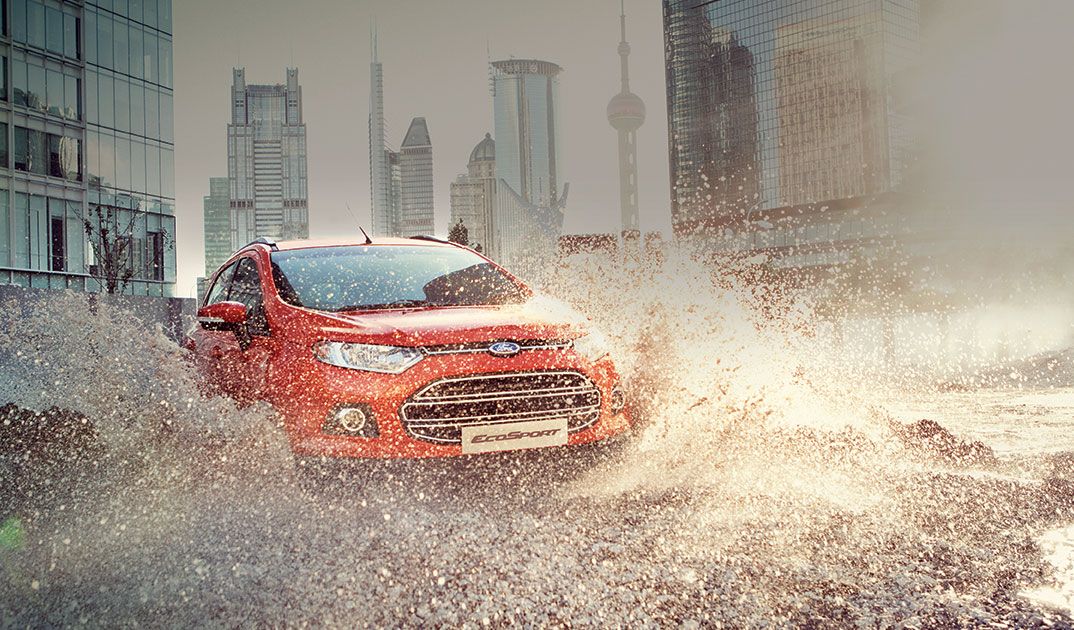 With the Ford EcoSport holding up the market share single-handedly, the company plans to add more products across multiple segments to drive in more sales. They are also looking to increase the amount of localisation for the vehicles being sold in India.

We all know that among the 4 new launches, one will be the C1 segment compact sedan which will fight against the Maruti Dzire, Hyundai Xcent and Honda Amaze. The next-generation Ford Figo should also make it to this list of 4 new cars slated for launch.

Ford has been in the Indian automotive scene for a long time, still, the market share is rather inadequate. More cars across segments should help them gain some momentum.