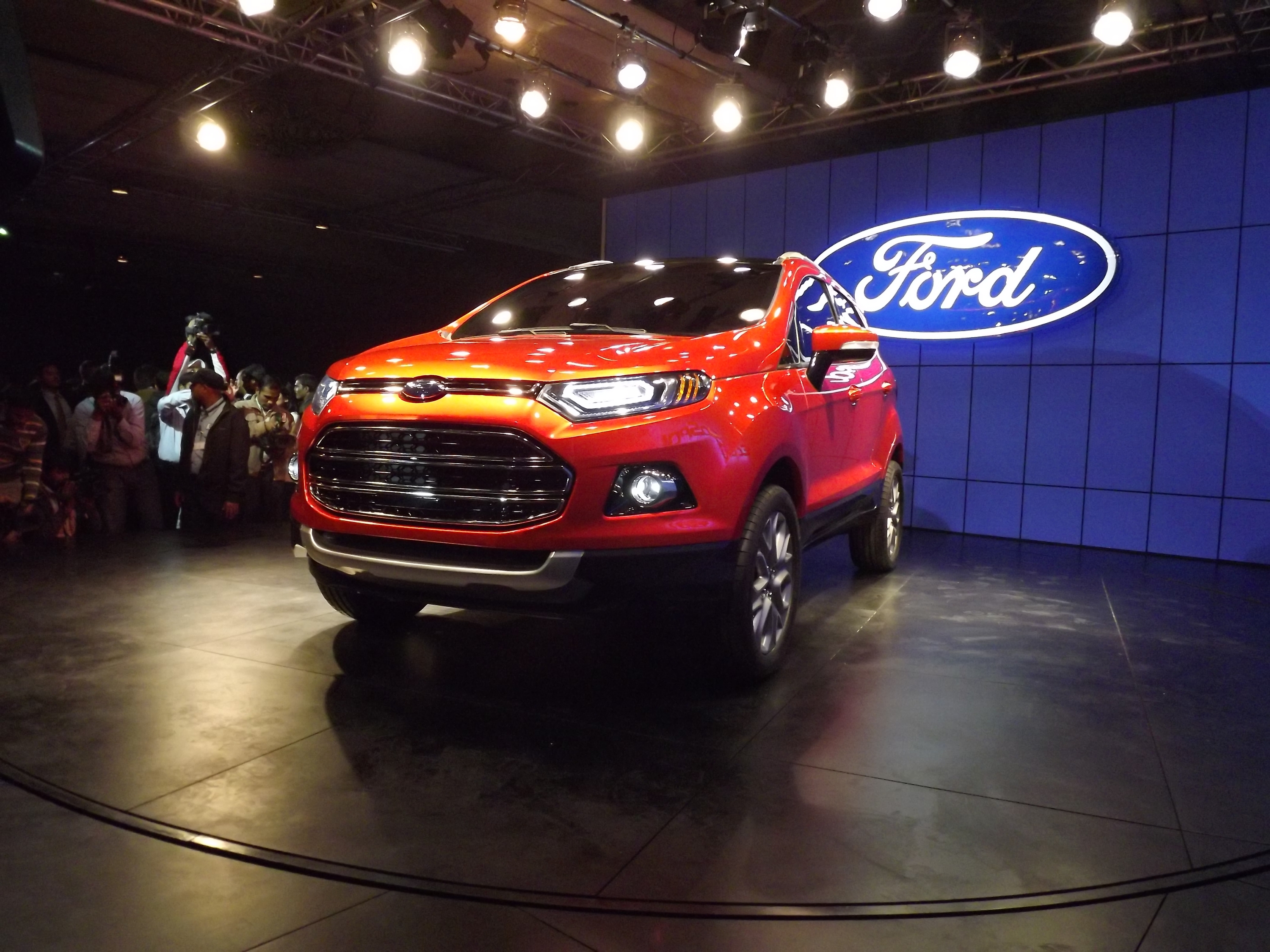 The Ford EcoSport was launched in June 2013 at a competitive price of Rs. 5.59 lakh (Ex-showroom Delhi) which resulted in a long list of customers wanting to book the car. But that is not the case only here in India, but, in most of the markets where the car was launched, it was an instant hit. Hence, Ford has been struggling till date to meet demands from domestic as well as export markets.

Now, Ford plans to bring the long waiting period for the EcoSport down. The company will soon introduce a third shift at its production facility in Maraimalainagar. Currently, the car has waiting periods of up to six months on certain variants. The base 1.5L Ambiente version still commands a waiting period of up to three months.

Ford has hiked the prices of the compact SUV twice since launch. Once in September 2013 and in the month of January this year. Still, the demand remains high. The EcoSport has turned the fortunes for Ford with respect to sales figures.

Prices as of date (Ex-showroom Delhi):