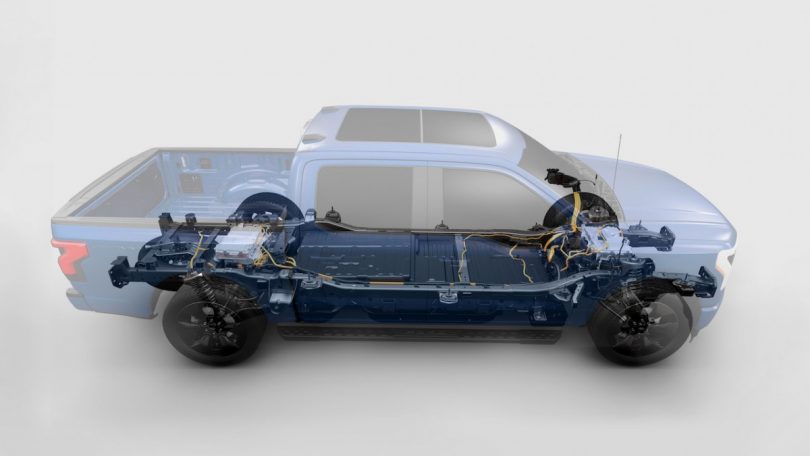 However, Ford is not likely to primarily manufacture ICE (internal combustion engine) vehicles at its plant. Instead, Ford will use the manufacturing plants to produce Electric Vehicles for the international market. Thanks to this, Ford will be able to lead the global electric vehicle revolution. The brand is also likely to produce ICE vehicles over and above EVs. However, the ICE vehicles are likely to be only for the export market.

Currently, Ford has a manufacturing facility in Maraimalainagar, Chennai and one in Sanand, Gujarat. Ford has invested around USD 1 billion at the Maraimalainagar plant, which is spread over 350 acres of land. The Maraimalainagar production facility is capable of manufacturing 2 lakh vehicles and 3.4 lakh engines per year. During its India operations, the Chennai plant used to produce the Ford EcoSport and Endeavour. On the other hand, the Sanand manufacturing facility has a capacity of 2.40 lakh vehicles and 2.70 lakh engines. Ford has invested USD 1 billion in the Sanand plant and the production facility used to produce the Ford Figo and Figo Aspire.

However, the brand is tight-lipped, which plant it will be using for the production of electric vehicles and ICE vehicles for the international market. Even though Ford has shut operations in the Indian market, the company still maintains parts depots in Delhi, Chennai, Mumbai, Sanand and Kolkata. The Sanand Engine Manufacturing Unit in Gujarat also remains operational to cater to the demand for spare parts and services in the Indian market.

In the future, Ford could launch its electric vehicles in the Indian market. The Ford India portfolio in the future could consist of locally made Ford electric cars as well as high-end Ford vehicles that might arrive in India as a CBU (Completely built unit). 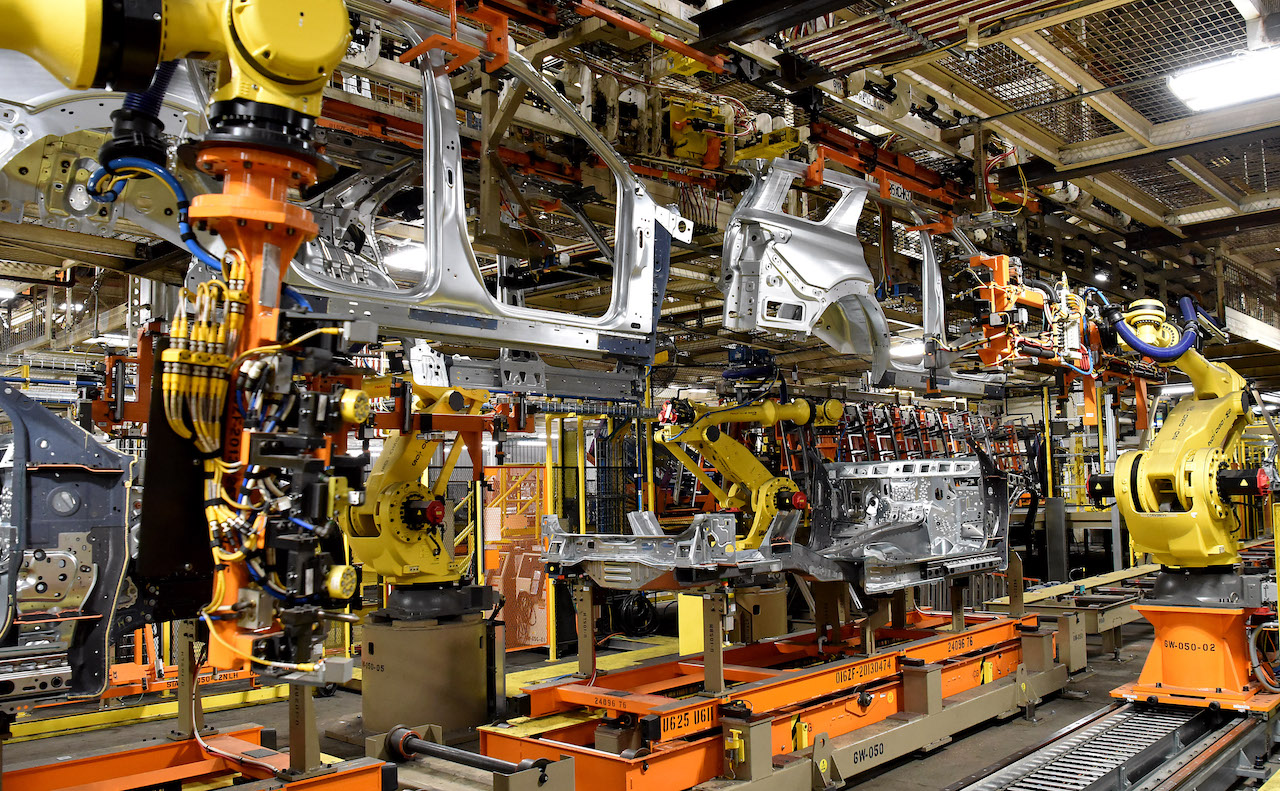