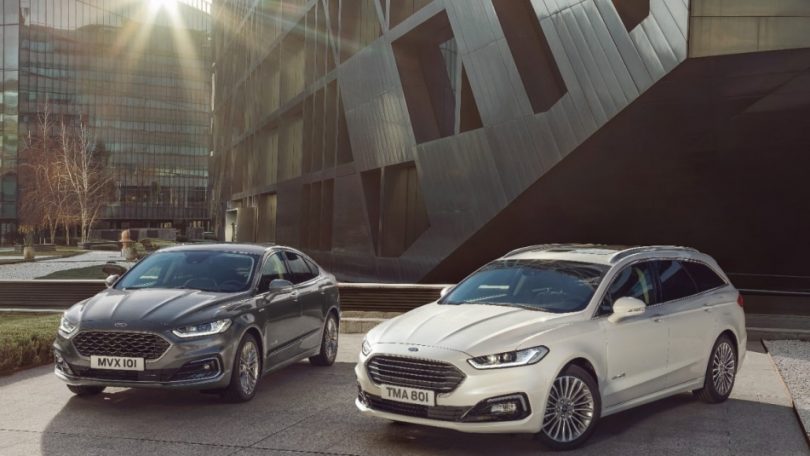 Ford will be phasing the much-popular sedan, the Ford ‘Mondeo’, out of production at the end of March 2022. The American brand’s star vehicle in Europe replaced the Ford Sierra and sold more than 5 million units, since its launch in 1993. The Ford Mondeo was the first Ford vehicle hailed as a Global Car and the brand kept continuously updating the vehicle and in 2018 the brand also introduced the new Hybrid Wagon variant for the first time at the Brussels Motor Show, Belgium.

End of the Sedan Era

The Ford Mondeo could have lost the battle to the latest trend shift towards SUVs and crossovers. The brand reports 39% of Ford’s passenger vehicle sales were SUVs and crossovers which is 8% more as compared to 2019. In its segment sales are also down by 80%. The phasing out of the Ford Mondeo is the result of the growing change in customer preference. The brand also revealed that the seven-seat Ford Galaxy and Ford S-MAX will remain in production, the full hybrid version of have launched recently.

Ford has also announced that the brand is investing at least USD 22 billion globally in electrification. The brand will be investing USD 1 billion to create the Ford Cologne Electrification Center in Germany for the manufacture of electric vehicles which will be a first in Europe. The brand will start producing a volume all-electric passenger vehicle at the facility from 2023. The brand also revealed that it is evaluating a second volume all-electric car as well. The brand also announced that by 2026 it plans to have a zero-emission capable passenger vehicle range in Europe with either fully-electric or plug-in hybrid electric powertrains and by 2030 the brand will move to full electric. 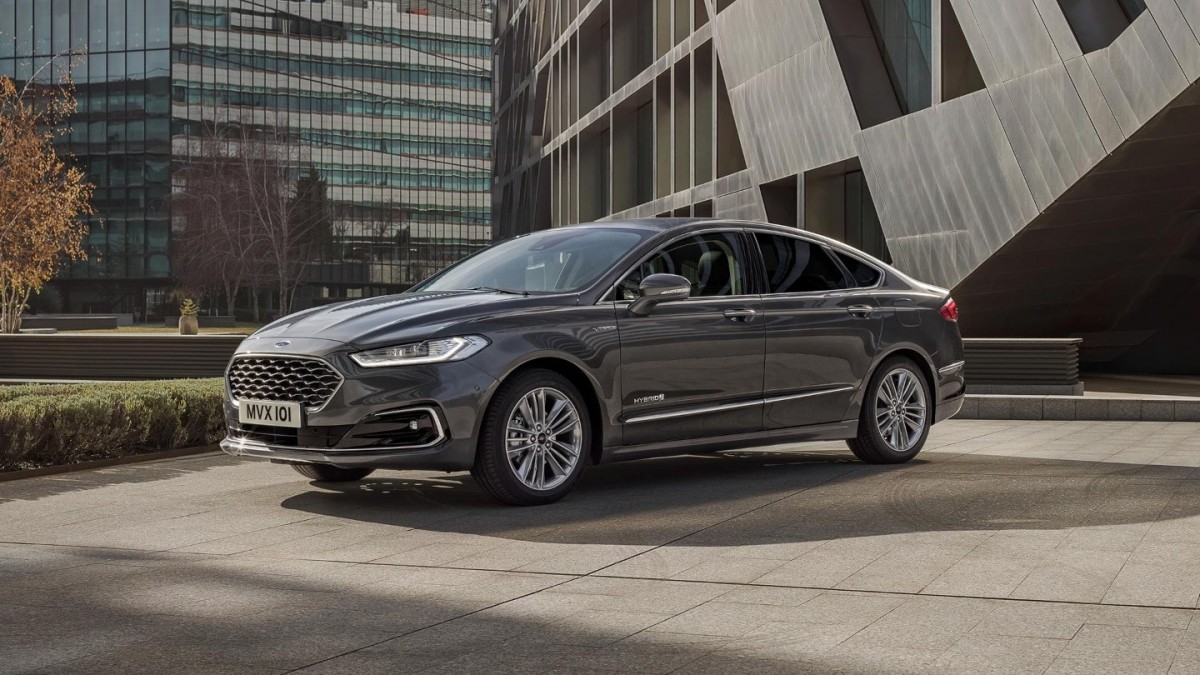