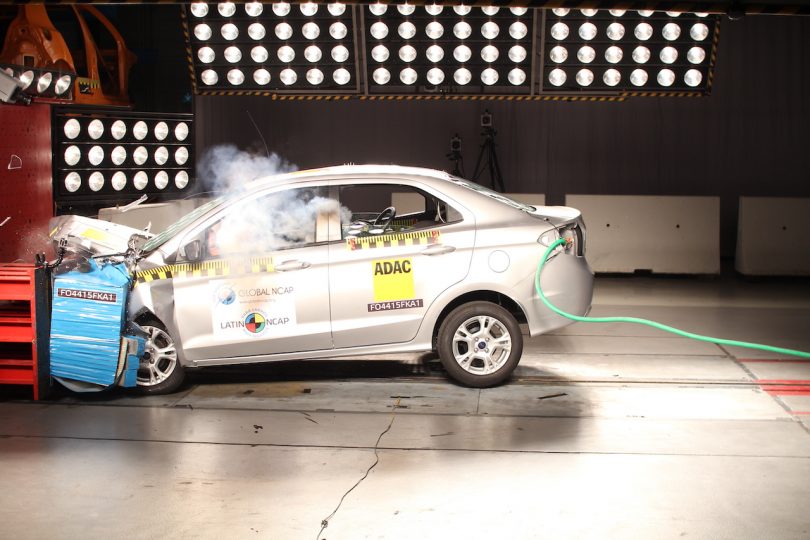 The New Car Assessment Programme for Latin America and the Caribbean, Latin NCAP, that crash tests and reports vehicles for the respective market, based on renowned international methodologies has crash-tested the Ford Ka+ which is also marketed as the Ford Figo Aspire in other international market and awarded the vehicle ‘0’ stars for safety out of a total 5 stars.

The made in Brazil model of the Ford Ka+ driver and passenger frontal airbags, driver seat belt pretensioner, driver and passenger seatbelt load limiters and driver seatbelt reminder fitted as standard was tested using the Frontal Offset Deformable Barrier, Whiplash Rear Impact, Side Movable Deformable Barrier, Side Pole Impact and Fuel Leakage Detection. The reports of which were published in December 2020.

The Ford Ka+ is offered with ISOFIX child restraint system anchorage points as standard and in the Child Occupant Protection department, the vehicle scored 9.33%. In the vulnerable road users test (pedestrian protection) the car did not meet regulation UN 127 for pedestrian protection but scored 50.10%. In the Safety Assistance Systems test, the car scored 6.98% as it only comes with Seatbelt Reminder for the driver as standard. 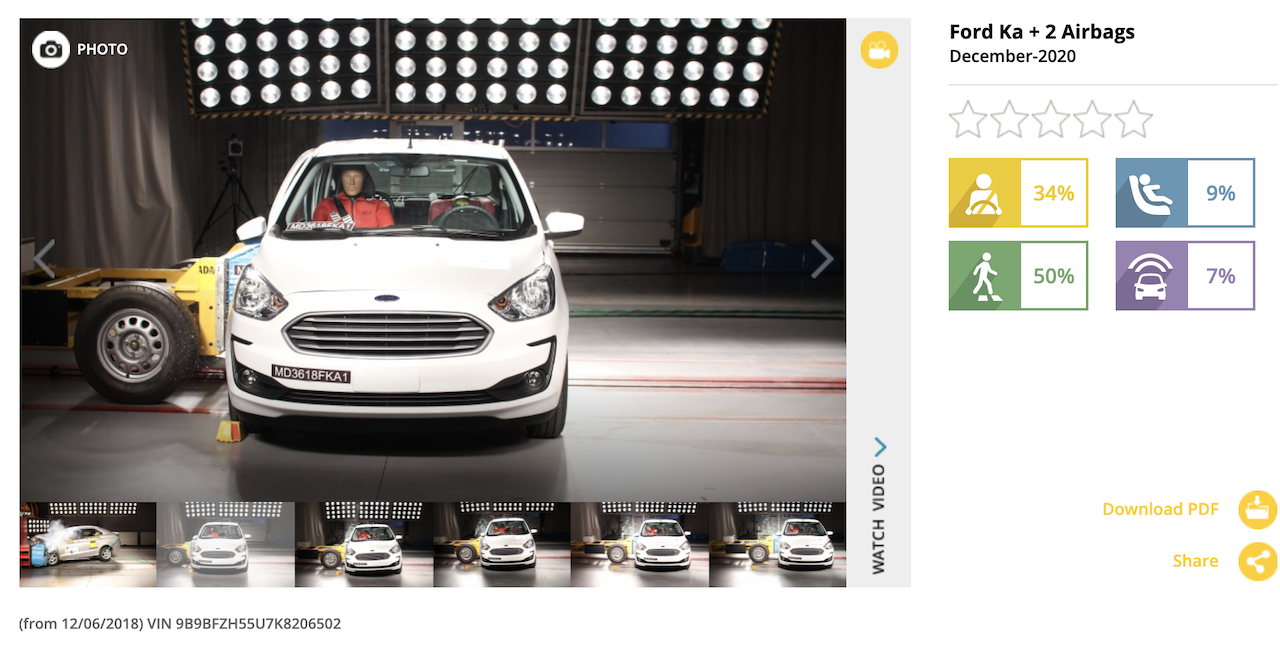 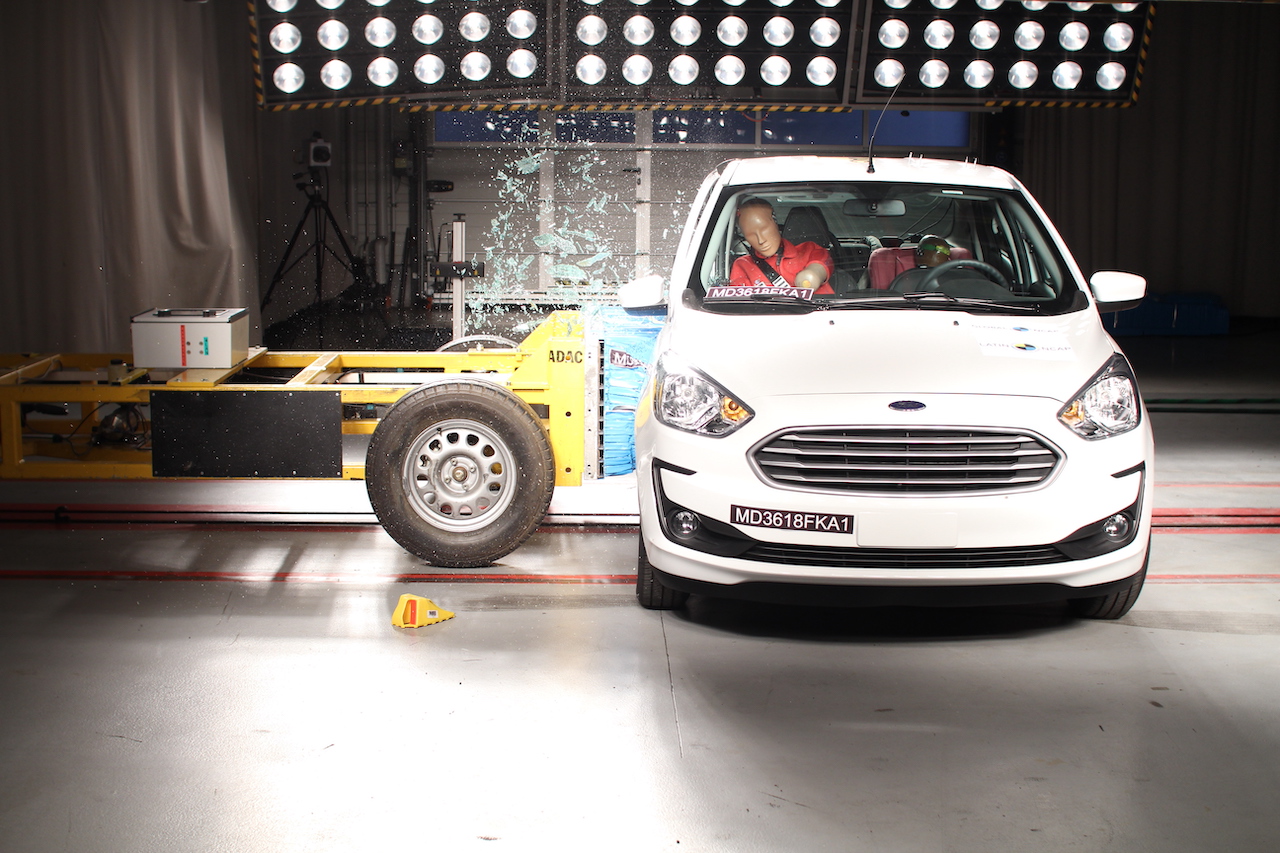