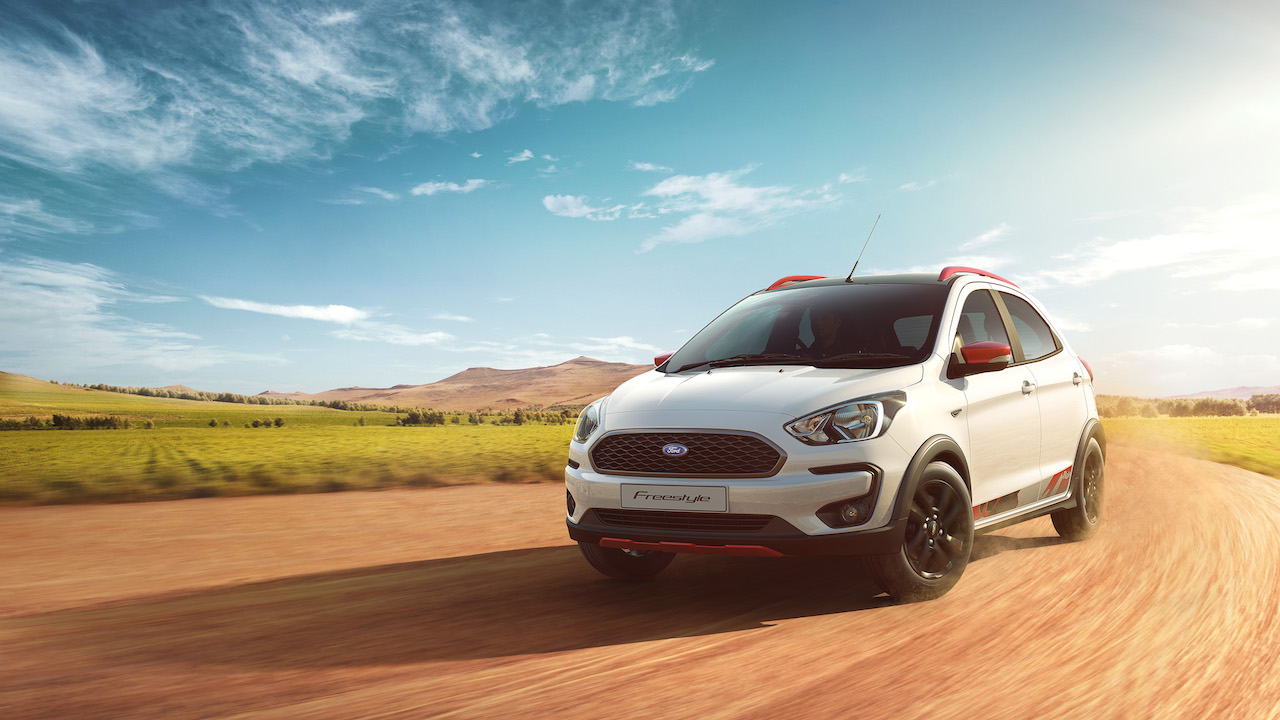 Ford in a customer notification has brought to the notice of their customer’s owning the Ford Figo, Aspire and Freestyle a feature that was already available on the vehicle but was not mentioned in the owner’s manual. The brand at the time of printing the owner’s manual for the aforementioned Ford vehicles may have missed the feature but has now made the addendum and emailed the respective owners whose vehicles have the features called AEIS which is short for Automatic Engine Idle Shutdown.

The AEIS automatically shuts down the car’s engine when it is being idled for an extended period. According to the company, this system not only saves fuel and harmful exhaust gases from being emitted to the environment but also saves the engine from unnecessary wear and tear. The system is equipped from the factory on Ford cars equipped with Keyless Entry and Start/Stop Ignition button.

When the car is idling for an extended period of time for example in a deadlock traffic situation the vehicle will automatically shut itself down after 30 minutes of idling. The vehicles multi-information display will issue a notice and a countdown timer of 30 seconds will be initiated after which the car will shut the engine down as well as turn the ignition off to save the engine from excessive heat damage and to save the battery.

Owners of the Ford Figo, Aspire and Freestyle can also log on to the brand’s official website and download the updated car manual which explains all the necessary steps. 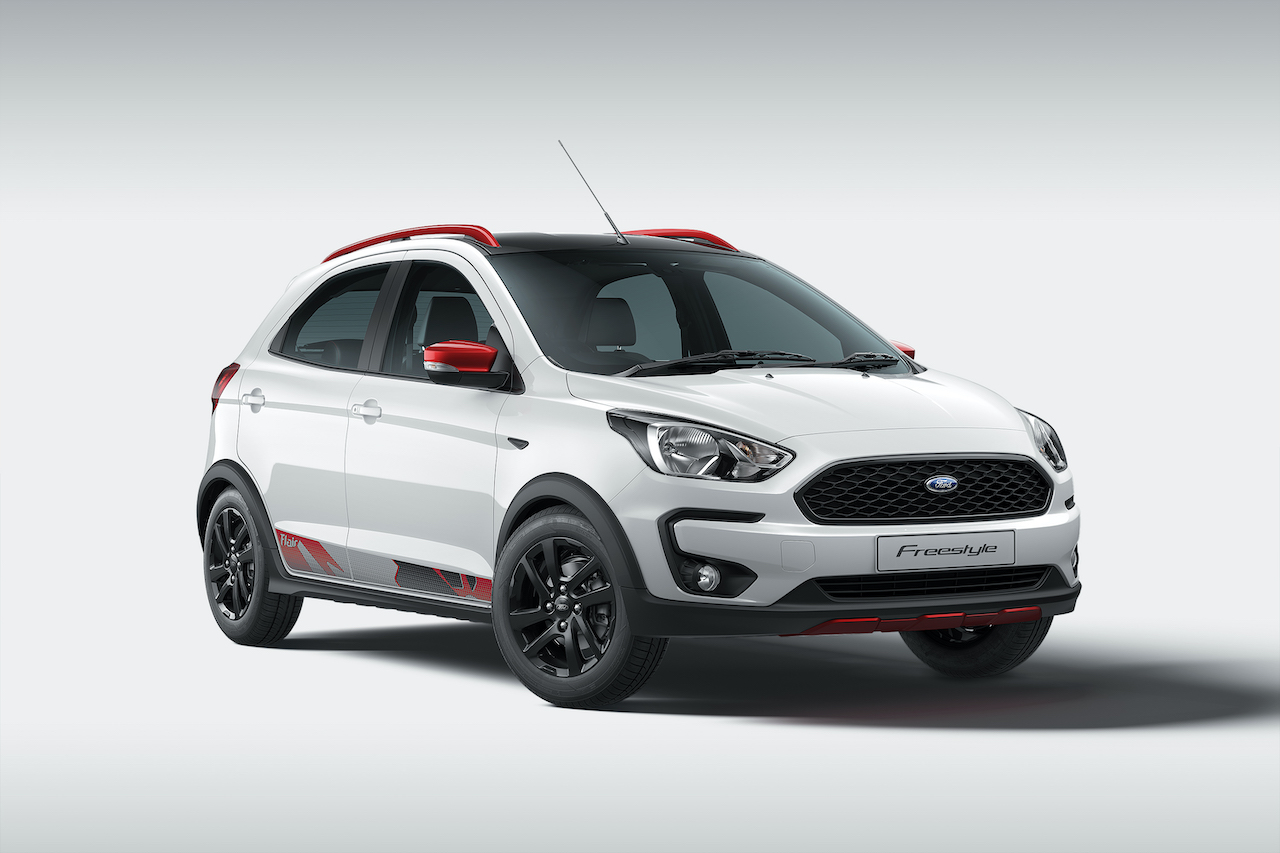