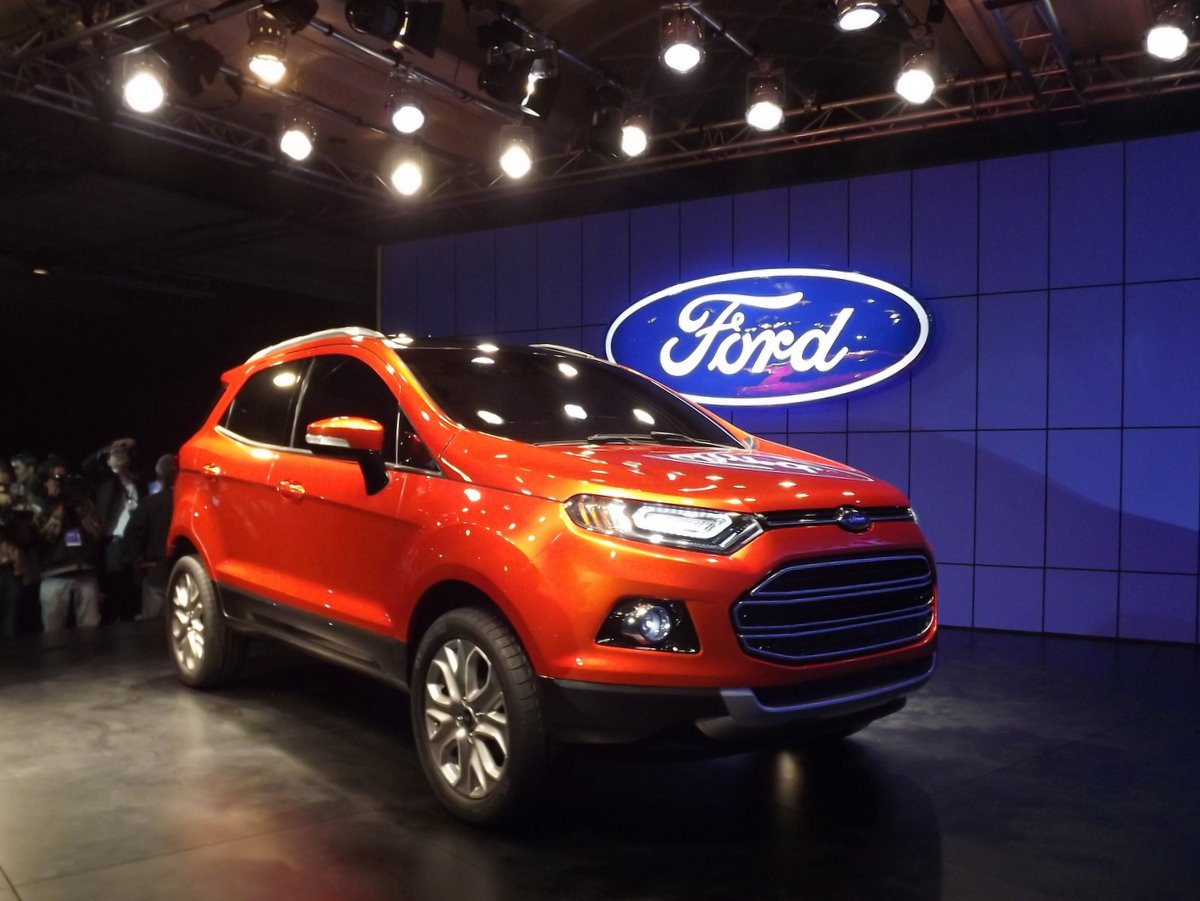 November exports stood at 7,101 vehicles against 4,141 vehicles a year ago, while domestic wholesales were 5,661 vehicles compared to 7,909 units sold in the same period last year.