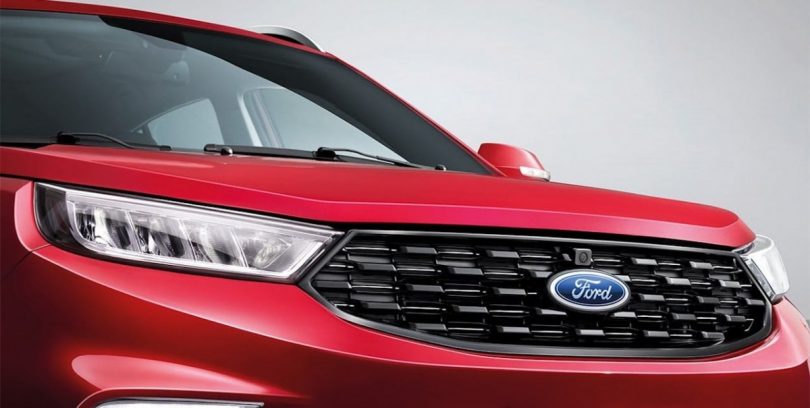 Ford and Mahindra on 1st October 2019 joined hands to work on a number of vehicles under the joint venture, but on 1st January 2021, the brands announced Ford & Mahindra are splitting up amicably and will not be working together anymore and Ford India has put all product plans on hold that the brand was working with Mahindra. Now a media report suggests that Ford will not be using Mahindra powertrain and instead rely on its own technology to power their future vehicles.

Ford has been working on two future projects codenamed BX744 and BX772 but new reports suggest that the brand has asked its vendors to put the work on hold till August 2021, until the brand figures out which engine to use from the Ford line-up. It is also reported that the SUVs slated to make their debut by the year 2022-2023 with a delay of another six months. The American brand is also exploring alternatives for the CSUV to go with one of their own products such as the Ford Territory, rather than rely on Mahindra products.

Ford was planning to use the Mahindra engine on the future Ford EcoSport but now Ford is likely to use its own engine on the SUV. The brand revealed that the new Ford EcoSport will make its debut later this year and use the Ford Dragon series engine instead of the Mahindra G12. The American brand will also export the made in India EcoSport SUV to the North American market till 2022 and after terminating production from the Brazil production plants the Indian manufacturing plants will cater to almost 100 markets with a capacity of 500,000 units per annum.

While Ford will divert the USD 800 million into independent operations to cater to emerging markets, the original amount allocated for the joint venture, Mahindra will be diverting its JV funds towards the electrification plans for the future. Ford is also likely to launch the Ford Mustang mach-E into the Indian market under 2500 homologation-free rule, under its own electrification plans. 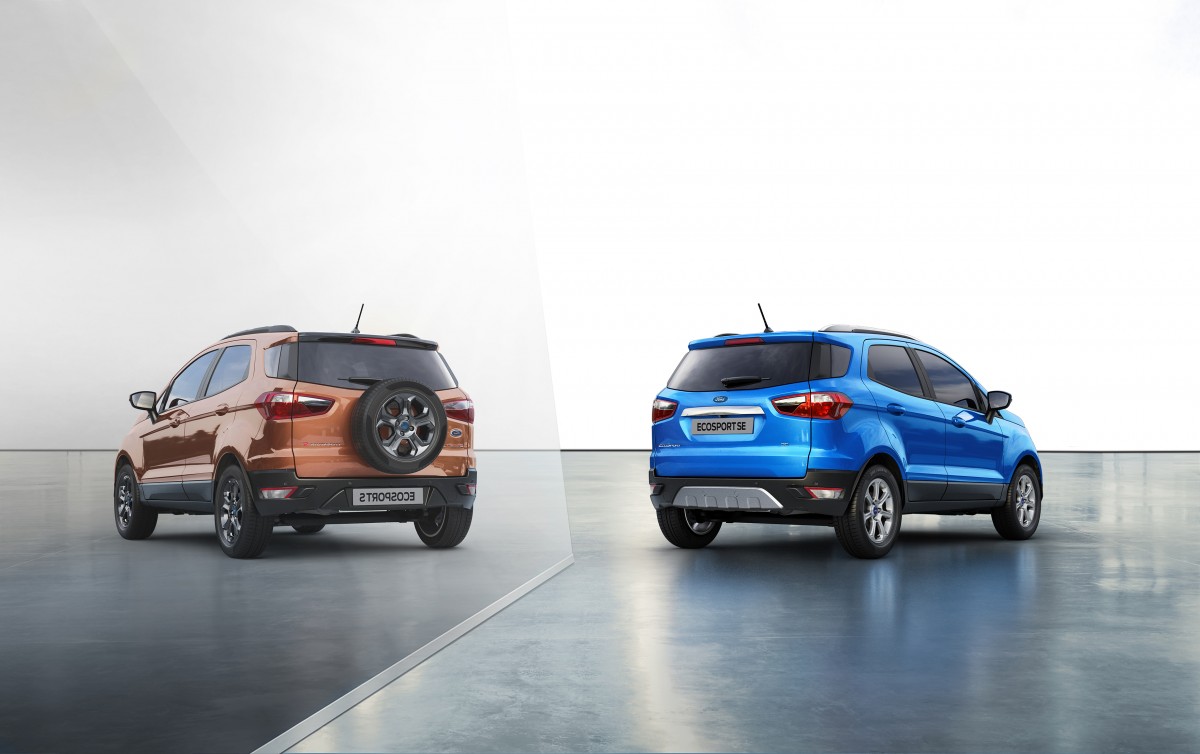