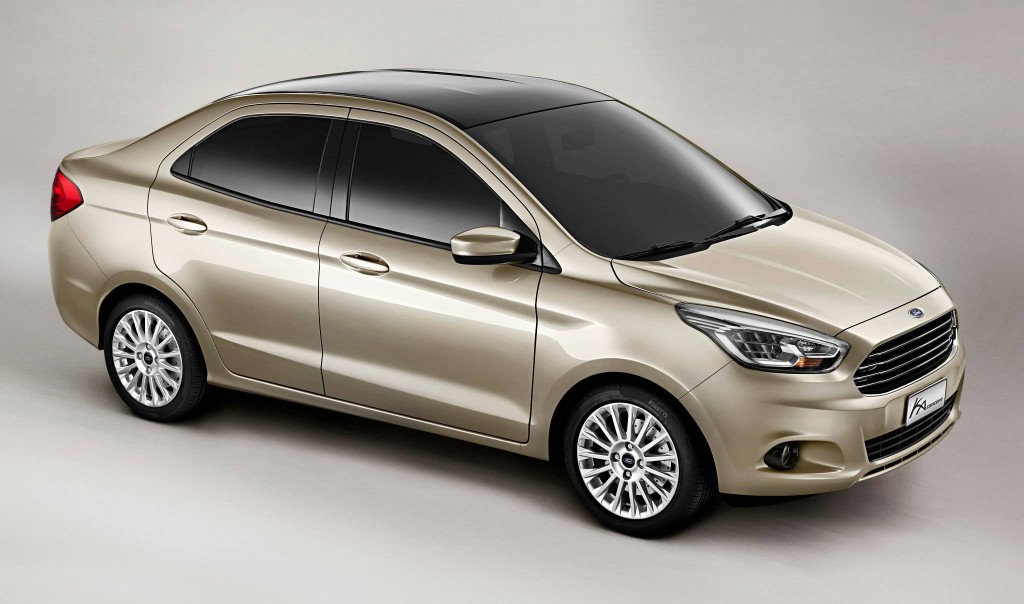 Ford Credit India has been granted a license by the Reserve Bank of India to operate as a non-banking financial company in India and plans to begin dealer wholesale inventory financing in the first quarter of 2015.

Consumer retail financing will follow later in the year 2015.

India is a key market in Ford Motor Company’s Asia Pacific strategy. As part of its overall commitment to India, Ford is on course to invest $2 billion, nearly half of which is being spent on a new manufacturing facility in Sanand, Gujarat, that will nearly double the company’s installed production capacity in the country to 6,10,000 engines and 4,40,000 vehicles a year.

Ford plans to serve both the domestic and export markets through its enhanced capacity. The company also is expanding its sales and service network in India. Ford has 304 sales and service outlets in 164 cities and continues to grow.

Ford Credit India Private Limited is a subsidiary of Ford Motor Credit Company, Ford Motor Company’s global financing subsidiary. Ford Credit provides a range of automotive financial products and services to about 5,200 Ford and Lincoln dealers and more than 3.8 million customers around the world. The company has been a consistently strong, profitable contributor to Ford’s business, with a 2013 pre-tax profit of $1.8 billion and $103 billion in managed receivables globally at the end of 2013. In operation since 1959, Ford Credit is focused on supporting sales, satisfaction and loyalty for Ford and Lincoln.