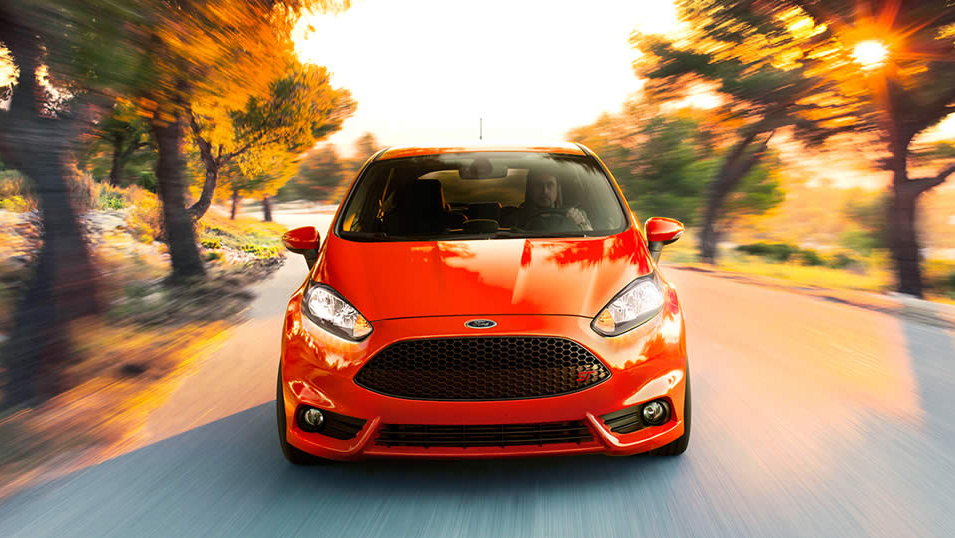 Ford India has started trial production at their upcoming facility at Sanand, in Gujarat. This new facility is expected to be operational in early 2015.

Reports suggest that the test production includes a variant of the Ford Figo. Ford claims that they still haven’t decided which products will be manufactured in the new plant.

Once operational, Fords manufacturing facility in India will double to 6,10,000 engines and 4,40,000 cars being produced at Chennai and Sanand combined. The new Sanand facility will have an initial production capacity of 2,40,000 cars and 2,70,000 engines.

Ford claims that the new facility is one of the most automated Ford manufacturing plants across Asia Pacific & Africa regions.

Vendors have also shown a positive response and reports suggest that they have moved closer to Sanand and have made an investment of about Rs. 500 crore.