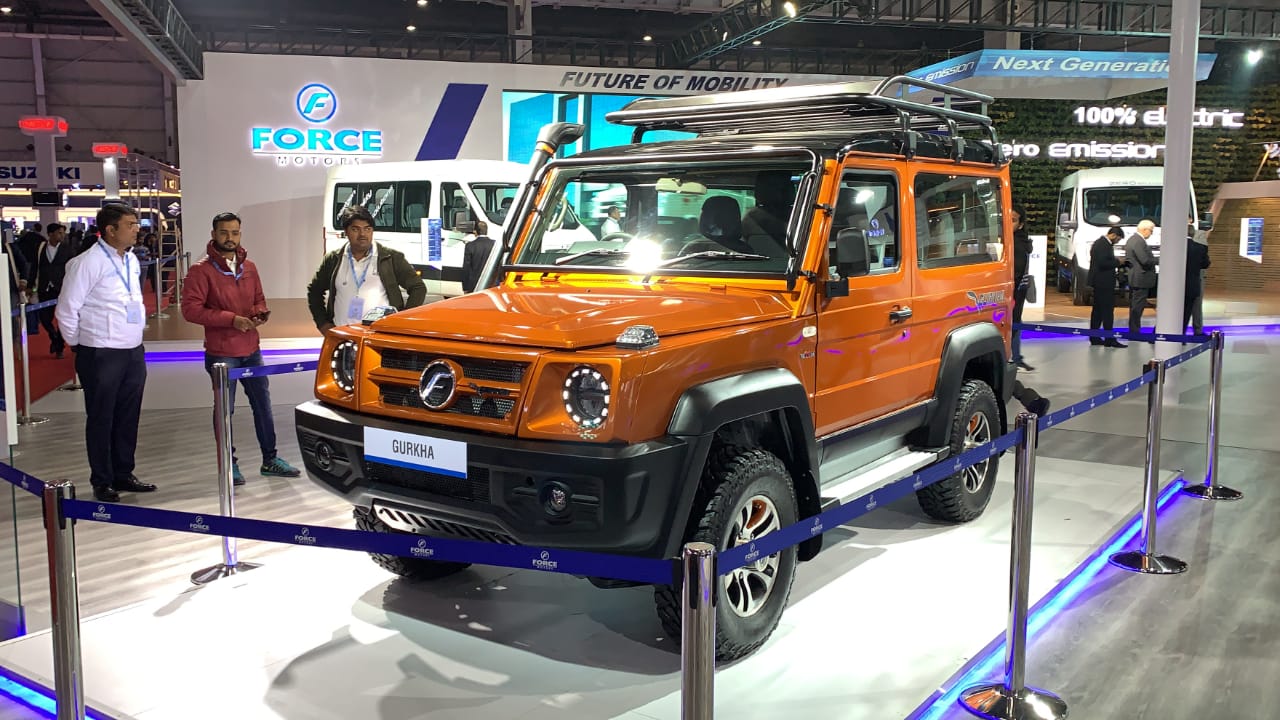 At the Auto Expo 2020, Force Motors unveiled the brand’s utilitarian off-roader the Gurkha in its new 2020 avatar. The Gurkha SUV is a direct rival to the Mahindra Thar in the Indian market. The Force Gurkha is expected to be launched in India this year around the month of May.

Force Motors has revamped the Gurkha on its exteriors, interiors and its powerplant. Starting from the outside, the new Gurkha retains its timeless design but thorough improvements have been to its body and chassis to make it compliant to the new crash safety standards including the pedestrian safety compliance. The 2020 Gurkha gets a new bumper design, new rounded LED headlights with perimeter LED daytime running lights, a new grille, bumper integrated fog lamps, a skid plate, squared-off muscular wheel arches, entry step for ingress and egress, spare-wheel mounted sideways opening tailgate, vertical tail lamps cluster with LED turn indicators, 16-inch alloy wheels shod in 245/70 rubber etc. The model on display at the Auto Expo 2020 also featured a snorkel, front windshield guard and a roof rack.

On the interiors, the Gurkha comes with a central touchscreen infotainment system flanked by new circular air vents. Below the infotainment system is the rotary controls for the air conditioning. The instrument cluster on the Gurkha has analogue tachometer and speedometer readouts with a digital multi-information display in between. In terms of the seat layout, the Gurkha has 2 forward-facing seats in the second row with the third row having a pair of jump seats.

In the engine department, the 2020 Force Gurkha comes with a BS6 compliant 2.6-litre diesel engine that churns out 90 hp of power mated to a 5-speed manual gearbox. The drivetrain on the 4X4 model still has front and rear live axles with manually locking differentials that can be engaged with levers near the transmission tunnel between the driver and the co-driver.

The price on the Gurkha is expected to be revealed in the coming weeks and are likely to be considerably higher than the outgoing model owing to the thorough changes made to it. 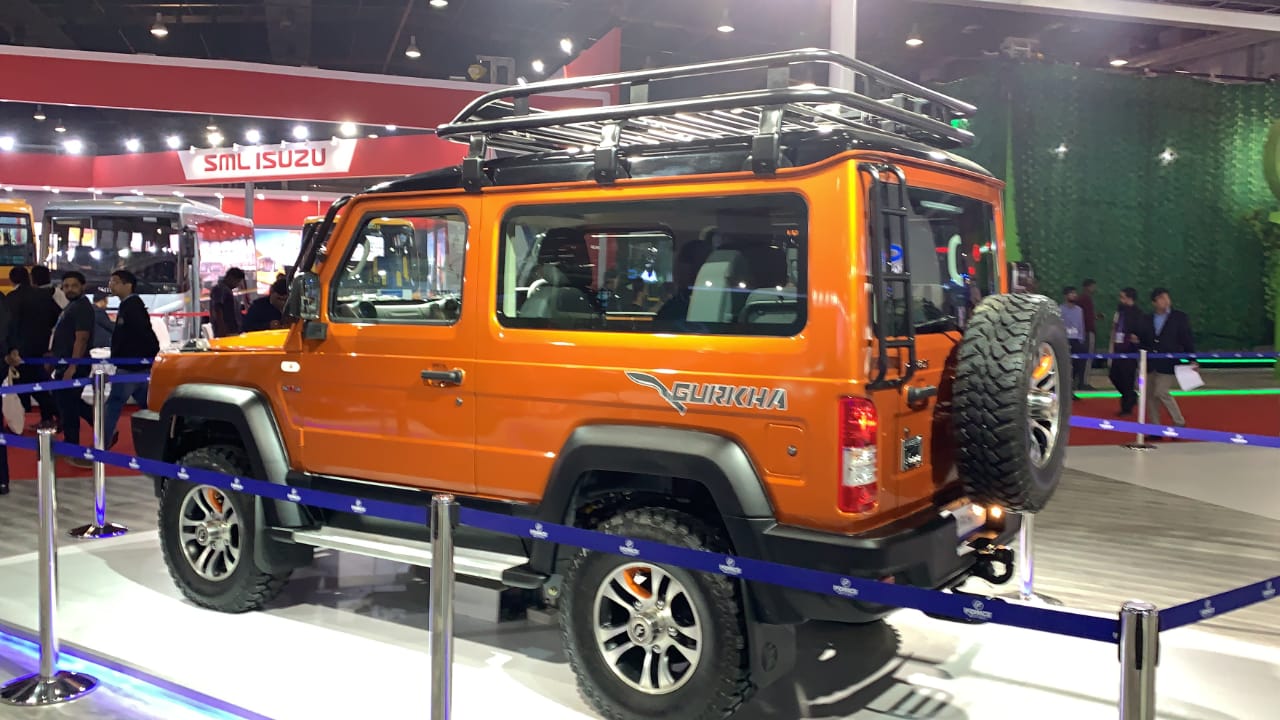 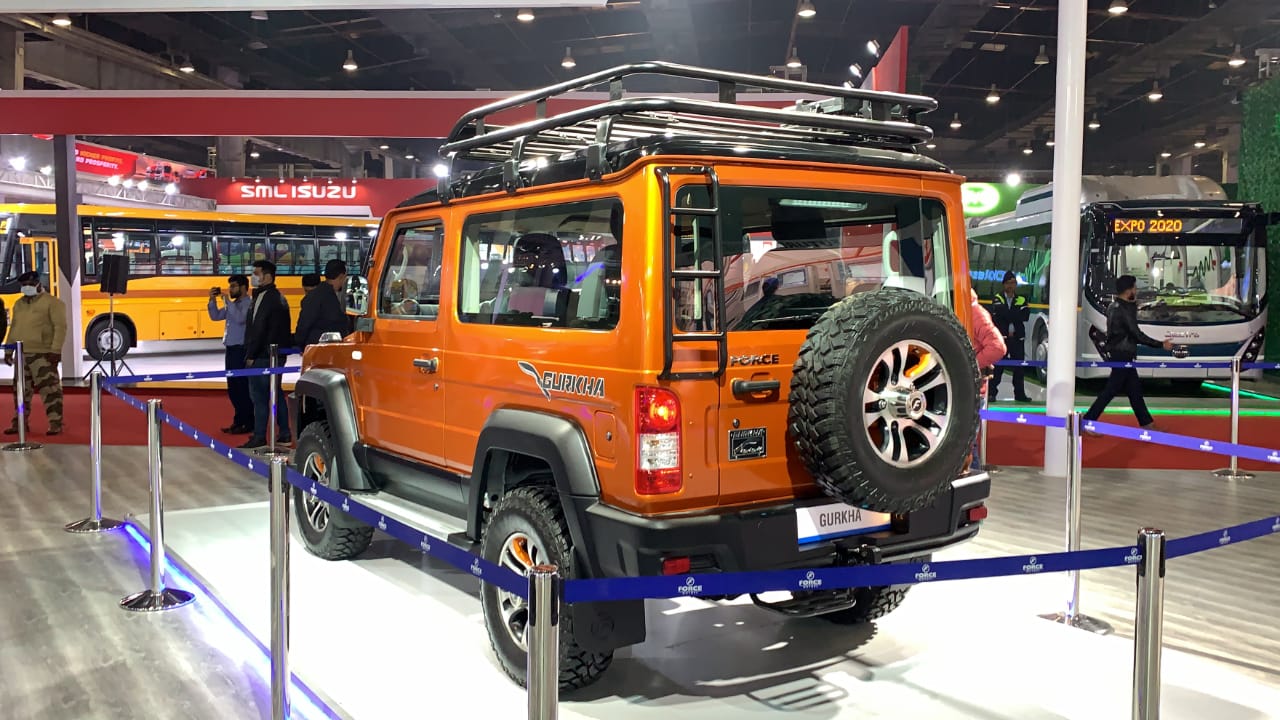 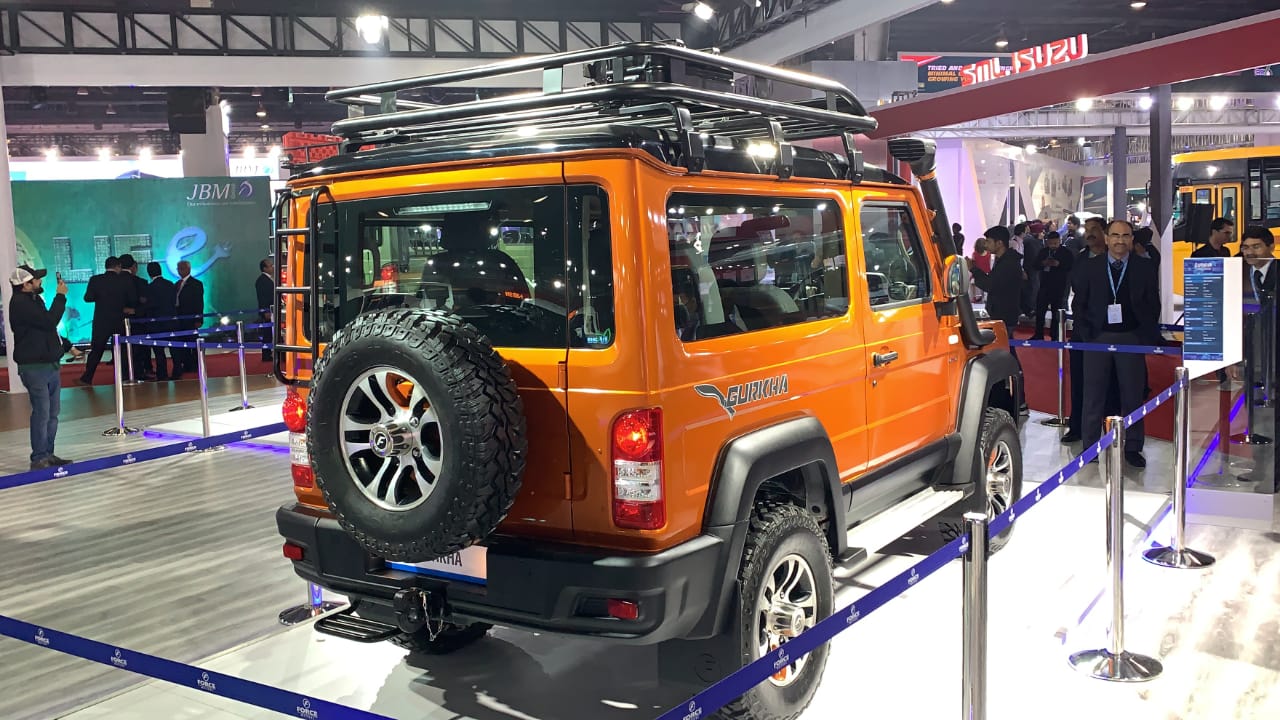