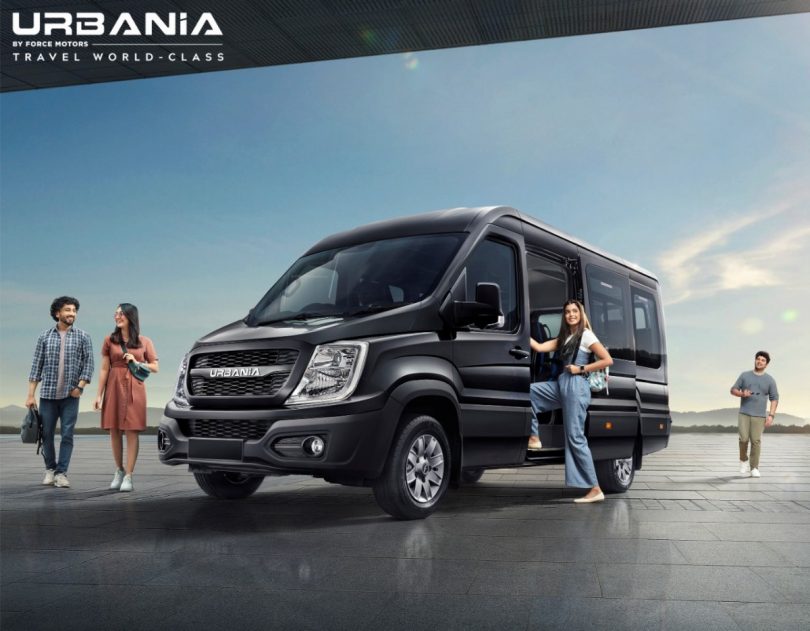 Force Motors has announced the price for the next-gen people mover. Force Motor has named the next-gen modular monocoque van platform as the Urbania. The Urbania starts from INR 28.99 lakh (ex-showroom).

The Urbania will be sold from select Force Commercial Vehicle dealerships across the country in metro and mini-metro locations.

Production of the Force Urbania

Force Motors has commenced manufacturing of the Urbania in a phased manner. In the first phase, 1,000 units per month can be manufactured. Later on, this can be increased to 2,000 units per month. For Urbania, Force has set up a dedicated state-of-the-art manufacturing facility that will be exclusively used for this vehicle. The first dispatches of the people mover will take place in the upcoming 15 days.

Class-leading features of the Force Urbania

While it is a people mover at heart, this time around, Force has offered a lot of features that are unavailable on vehicles in this segment. These include compliance with crash, rollover and pedestrian safety regulations. Along with these, Force has also given driver and co-driver airbags. The Urbania comes equipped with first-in-segment independent front suspension with transverse springs. Another first, a tilt and telescopic adjustable car-like steering wheel, will definitely help the drivers of this panel van. Other first-in-segment features include LED DRLs, projector headlamps, signature tail lamps, and all-wheel disc brakes with ESP, ABS, EBD and ETDC.

Powertrain of the Force Urbania

Force Motors has equipped the Urbania with a Mercedes-sourced diesel engine that produces a maximum power of 113 BHP and a peak torque of 350 Nm @ 1,400-2,200 rpm. 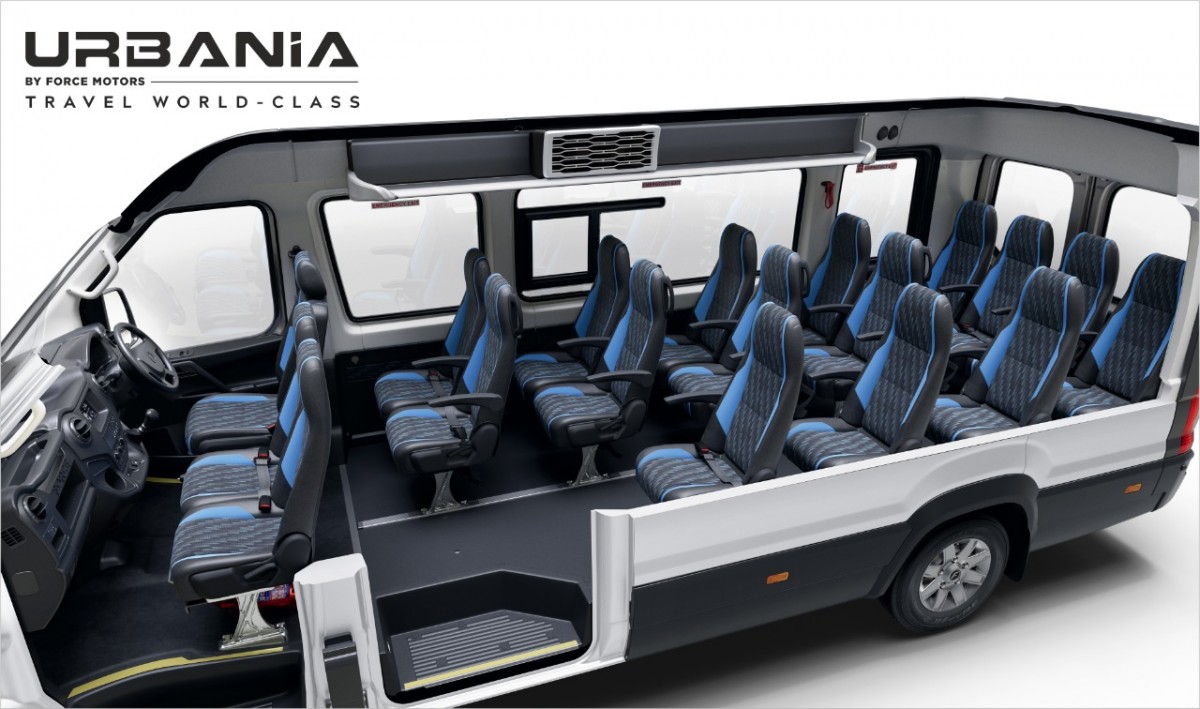 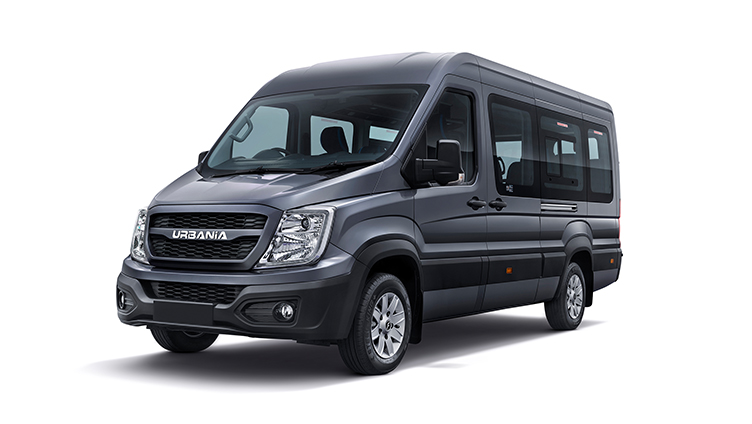