Force Motors announces its sales report for the period April to July 2021. The company registered a total sales of 6,486 units in the given period. This includes both domestic as well as export. In the domestic segment, there was a growth of 172 per cent, whereas, for export, the growth was close to 243 per cent for the given period. Cumulatively, the growth figure stood at 181 per cent in the April to July period of 2021. This figure for the first four months last year stood at 2,311 units. EBITDA (Earnings before interest, taxes, depreciation and amortization) for the quarter ending on June 30th 2021, stood at INR 51 Crore up from 44 Crore last year in the same quarter. This converts to a growth of 214 per cent.

One of the reasons for the steep increase in demand is the rising purchase of ambulances. As the country was fighting the pandemic with a high number of hospitalized patients, ambulances were in much demand. Various state governments and hospital ranges purchased Force Motors Ambulance range to revamp their healthcare infrastructure. This demand compelled Force Motor to launch a new Ambulance model, Trax, which also gained much popularity. The key aspect of this ambulance was its value for money proposition and its rugged build with all-terrain capability. On the contrary, because of the pandemic, Force’s demand in other segments like tour and travel, staff transport and the school bus has gone down significantly.

With the demand reaching new heights, Force has incorporated various digitals services, thus expanding this reach. The ‘work-from-home concept being the new normal, it is important for all automotive companies to enhance their digital presence, which will help target a bigger audience. Force Motors mentioned that digital services were also one reason that helped yield positive results for this quarter. 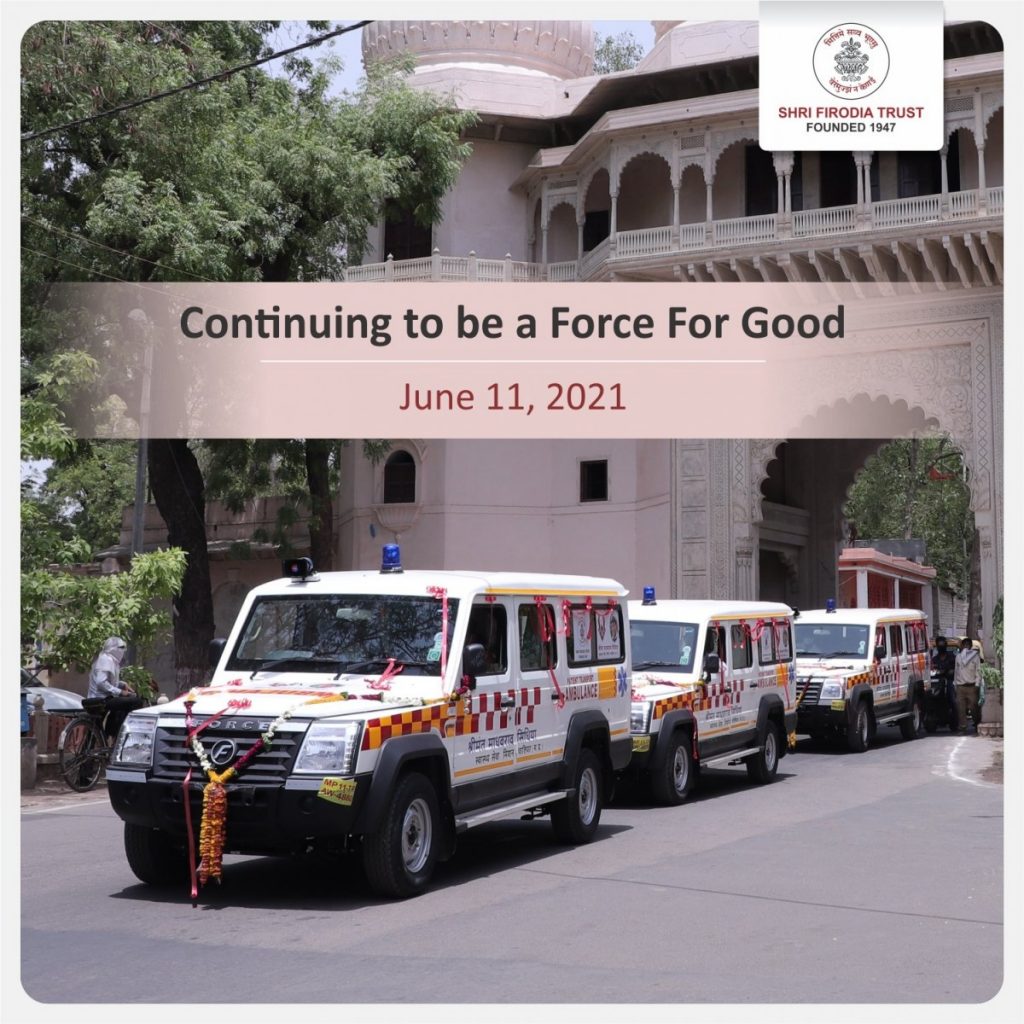