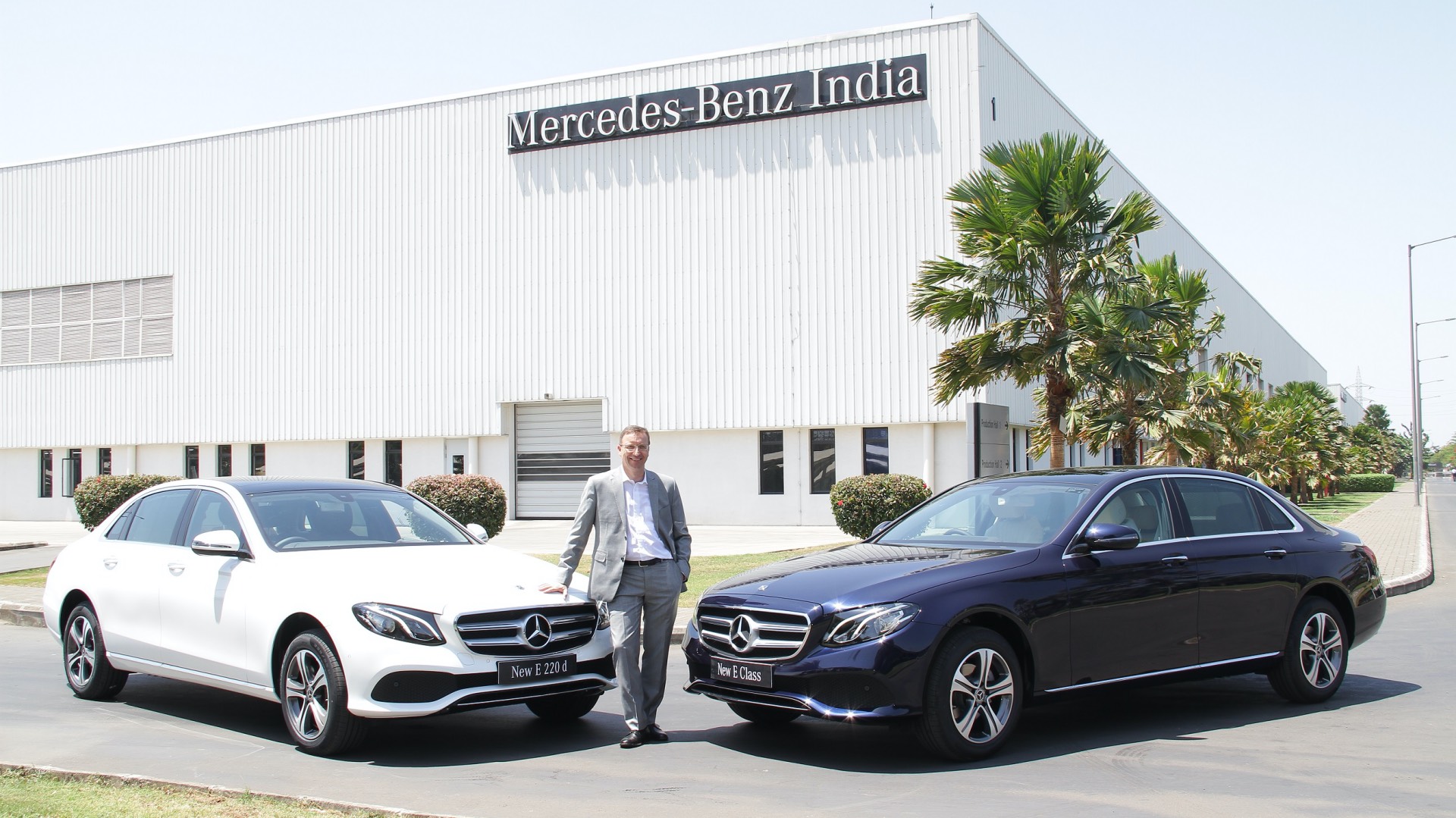 For the 5th time in a row, Mercedes-Benz has continued to dominate the Indian luxury car market. With a new product launch almost every month in the recent past, the German car brand has managed to keep the wow factor in the showrooms and also appeal to a new audience. The brand grew in the Q4 of 2019 defying the market slowdown and is now excited for 2020. In The Q4 of 2019 alone, he brand managed sales of 3871 units which is a growth of 3.3% y-o-y. Sales volumes grew by 15.41% compared to Q3 of 2019 as well.

From January 2019 till December 2019, Mercedes-Benz India retailed 13,786 luxury cars. In Q4 of 2019, Mercedes-Benz launched the G 350d, V-Class Elite and the GLC facelift. The brand reveals that the festive season in 2019 backed their sales growth.

The first new car from Mercedes-Benz for India in 2020 would be the GLE series. Later, apart from product launches, Mercedes-Benz will focus on dealership expansion in the country. The luxury car marque is also set to unveil the EQC & EQV models in India later this month, both of which would be game changers in their respective segment.

It was not just the standard cars, but even the Mercedes-AMG range saw a growth of 54% between January – December 2019.