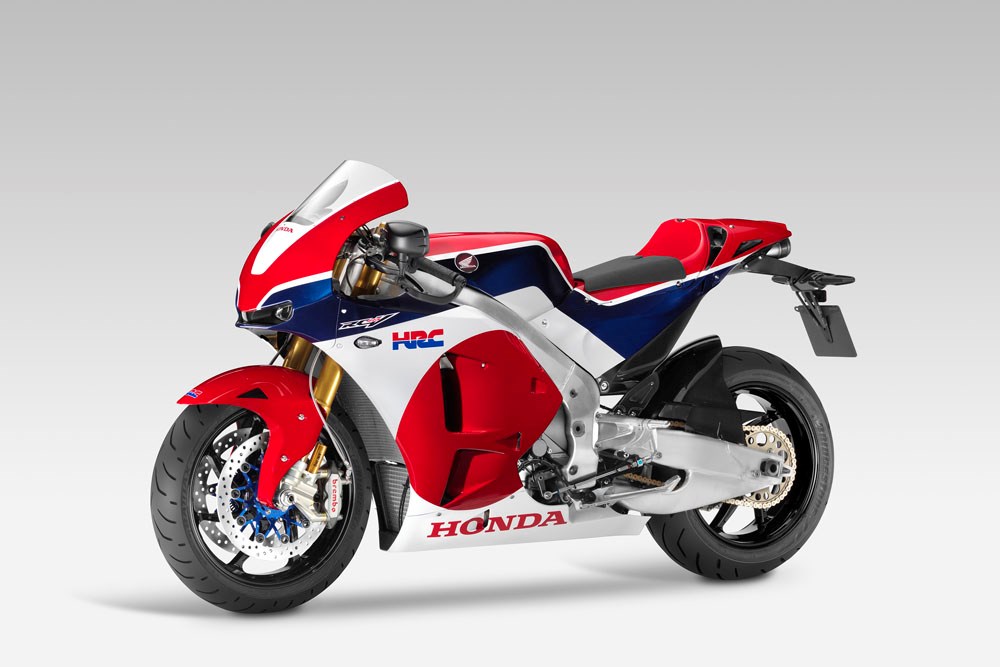 The Honda RC213V-S has been in development for the past three years and had opened for pre-orders earlier this year. Honda Racing has worked really hard to make a road legal version of their MotoGp bike. Powering this supersport motorcycle is a 4-cylinder, DOHC, 4-valve, V4 making 175 PS power, which goes up to 212 PS power with a special sports package.

The first person to receive delivery of this bike was Mr. John Brown, who happens to be a Honda bike fanatic and owns an enviable collection of them (RC30, VTR1000 SP1 and SP2, CBR900RR Fireblade and VF1000F). He also happens to own a Honda dealership in Manchester, UK.