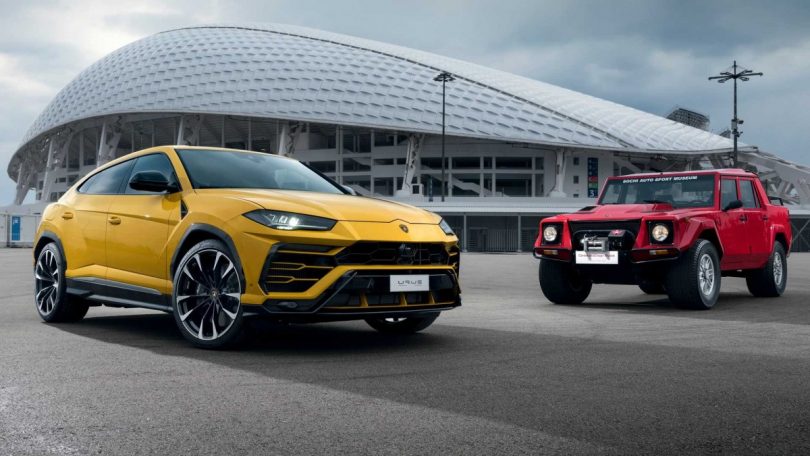 Italian supercar manufacturer Lamborghini is reportedly working on its first EV that will likely sport a 2+2 seating configuration. According to reports and sources, Lamborghini will launch its all-new, four-seat crossover in 2028, followed by the all-electric, 2nd-gen, Urus. The Sant’Agata Bolognese-based company had previously mentioned its plans of switching to electrified powertrains for all its products in the future. The brand states that its new 4-seater crossover will be radically different from any other model in its portfolio history.

Future Plans for the electric crossover

Lamborghini states that it is very clear with its approach towards electrification, which it will utilise on its first EV. To solidify its EV plans for the future, the fourth model in Lamborghini’s portfolio will be an all-new car. The brand has also stated that it will position the crossover similarly to sister-brand Bentley with higher ground clearance. The last ever 2+2 Gran Tourer that Lamborghini produced was the Urraco in 1979, which featured a V8 engine.

Since then, Lamborghini got the idea for producing 5-seater SUVs such as the 1980 LM002 and the modern-day Urus. The brand also stated that the development of its first EV will begin at the end of 2022. Sources suggest that Lamborghini may use Bentley’s Artemis platform that’s currently in development to reduce development time and costs. Reportedly, Bentley’s first EV will sport the Artemis platform made by Audi, along with the all-electric A8 successor in 2024.

Once Lamborghini introduces its four-seater crossover, it will proceed with the development of the all-electric, 2nd-generation, Urus SUV. According to Lamborghini, the all-electric Urus will be an all-new vehicle with no plans for a combustion engine offering. With an expected arrival in 2029, it is unclear if Lamborghini will also introduce a hybrid version of the Urus. The brand has decided to opt for a more mainstream-friendly crossover positioning for its first EV to maintain enthusiast appeal.

Supercar Plans for the future

Meanwhile, the brand will maintain its commitment towards offering supercars whilst introducing hybridised successors of the Aventador and the Huracan. Lamborghini has also expressed its aim of finding ways to sustain its combustion engine, an important part of its history. With no clarity on the future of the supercar business, the brand aims to introduce hybridisation via three methods. These include homologation, sustainability rules, and the production of synthetic fuels. 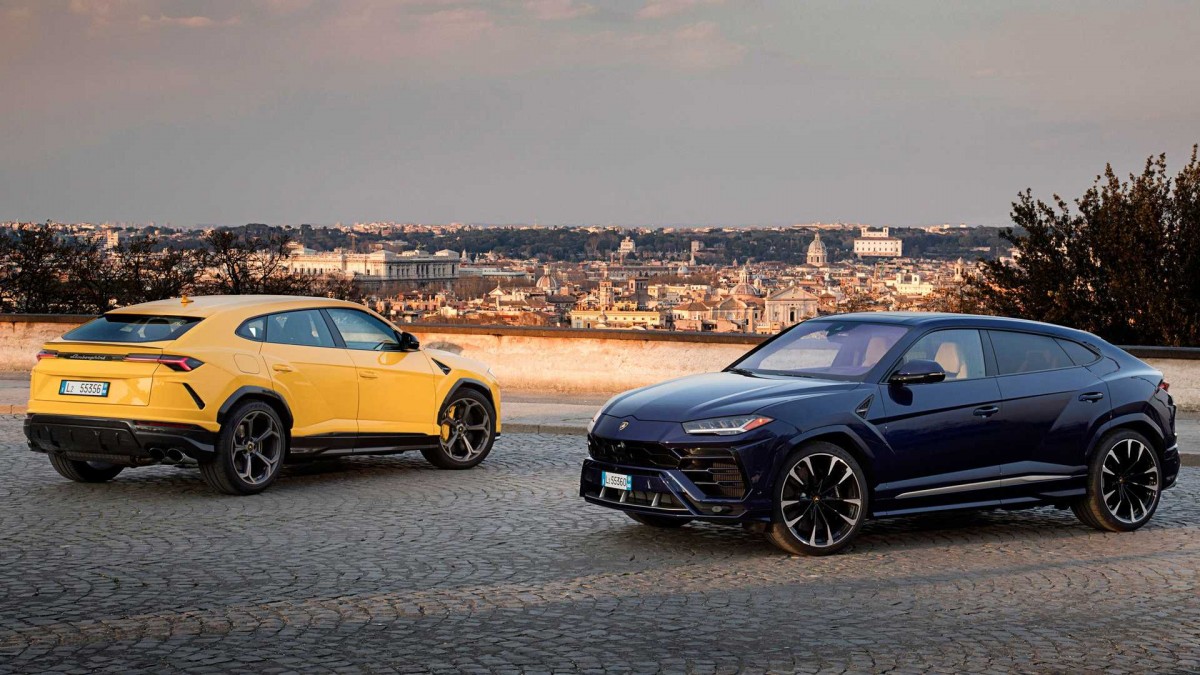