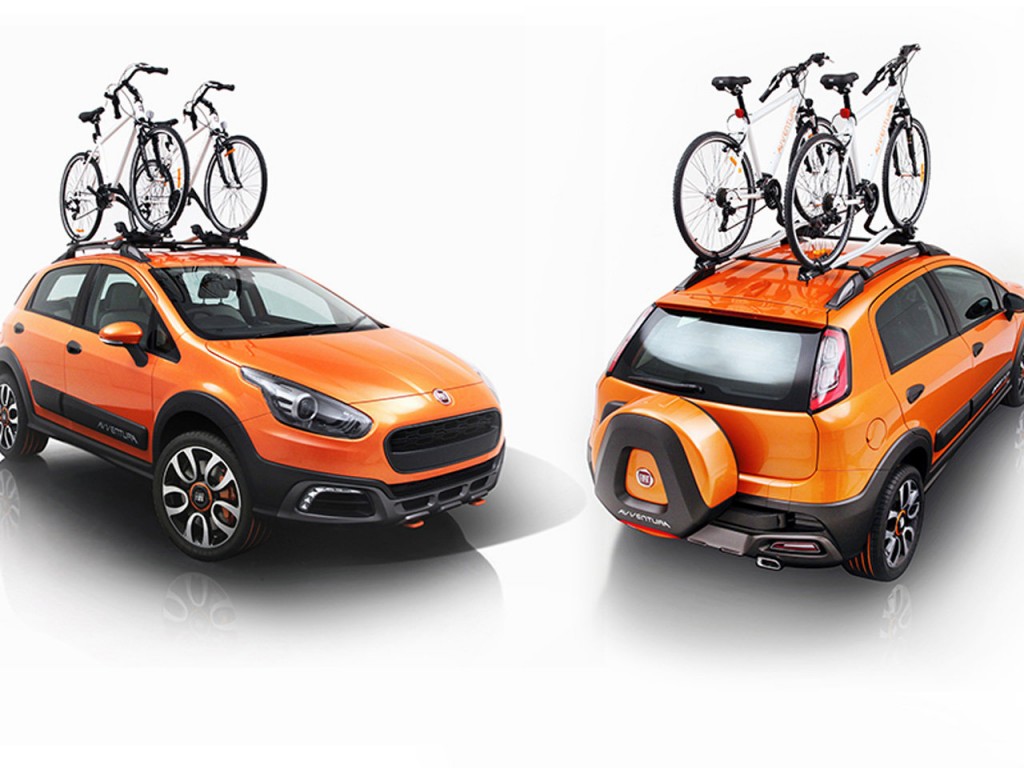 Fiat is expected to launch the pseudo-SUV, the Avventura in the coming weeks. And for that, the company has already commenced promotional activities. Fiat has given the term CUV for the Avventura, which means Compact Utility Vehicle. This CUV will be place at malls in three major cities which include Mumbai, Bangalore and Delhi.

Customers interested in the Avventura can visit the Infiniti Mal at Malad in Mumbai, Orion mall at Rajaji Nagar in Bangalore and DLF Saket Mall at Saket in Delhi. The cars will be displayed on 6th and 7th of September.

After the Linea and Punto facelift, this will be Fiat’s third launch for the Indian market in 2014. Exterior features on the Avventura include redesigned front and rear bumpers with black body cladding, skid plates, spare wheel mounted on the boot-lid (which slides out while opening the boot in conventional style), roof rails, 16″ alloy wheels, LED DRLs, smoked out headlamps etc.

Inside, the interiors are similar to the facelift Punto and Linea. But on the Avventura, you get a digital compass and a body tilt-meter which give you a sense of driving an off-road capable machine. Interior trim is in black shade as seen on the Punto.

Powering the Avventura will be a 1.3L Multijet diesel engine which we all are familiar with. The engine will produce 93 PS of power and will be mated to a 5-speed manual transmission. Mechanical changes include a change in the suspension setup which has been re-calibrated and an anti-roll bar has been added at the rear. Ground clearance is now at a massive 205mm.

The Avventura will fight against other pseudo-SUVs in the market such as the Volkswagen Cross Polo and Totoya Etios Cross. 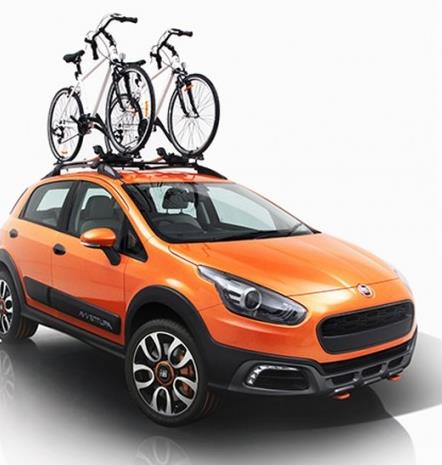 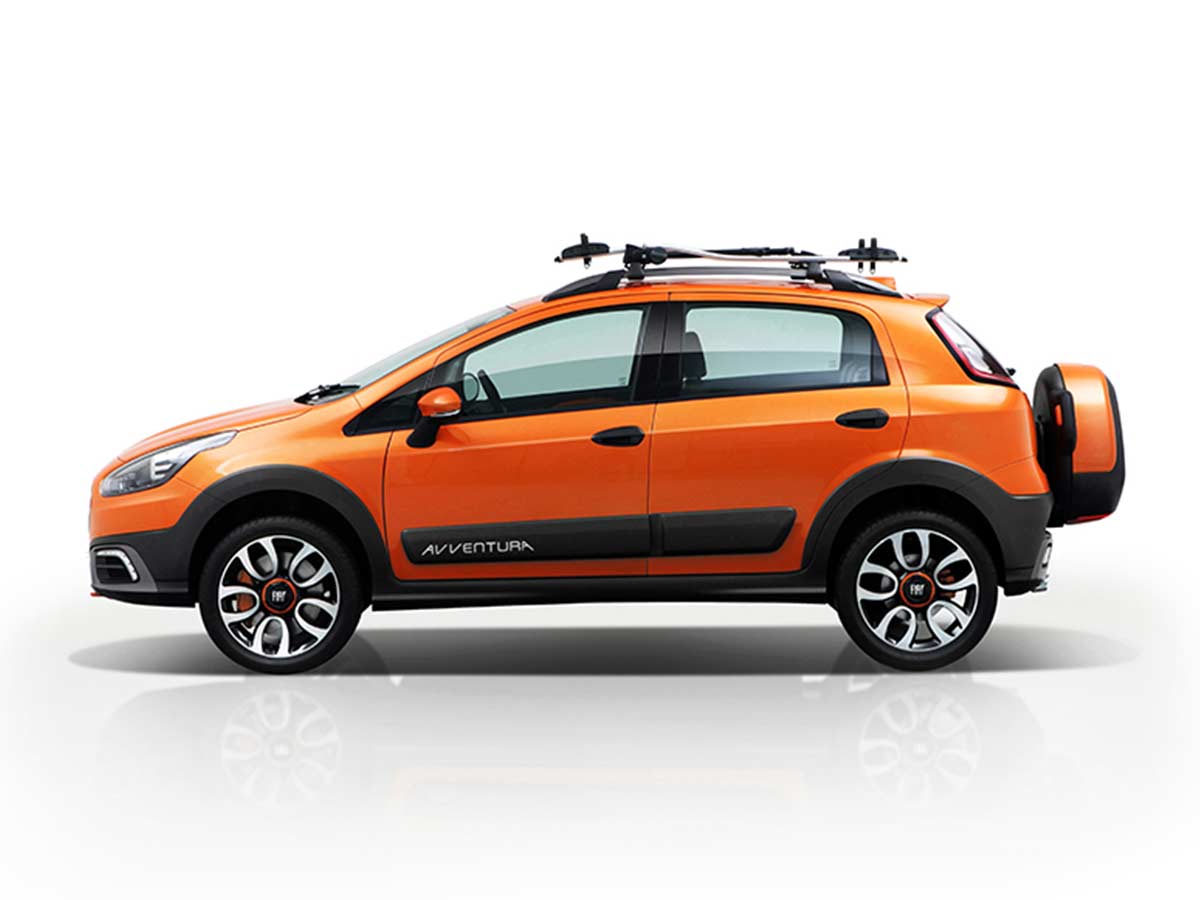 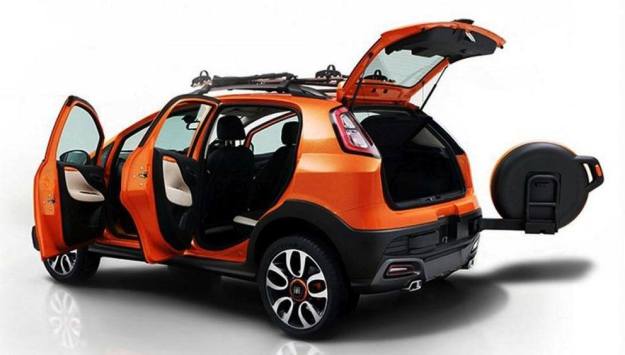