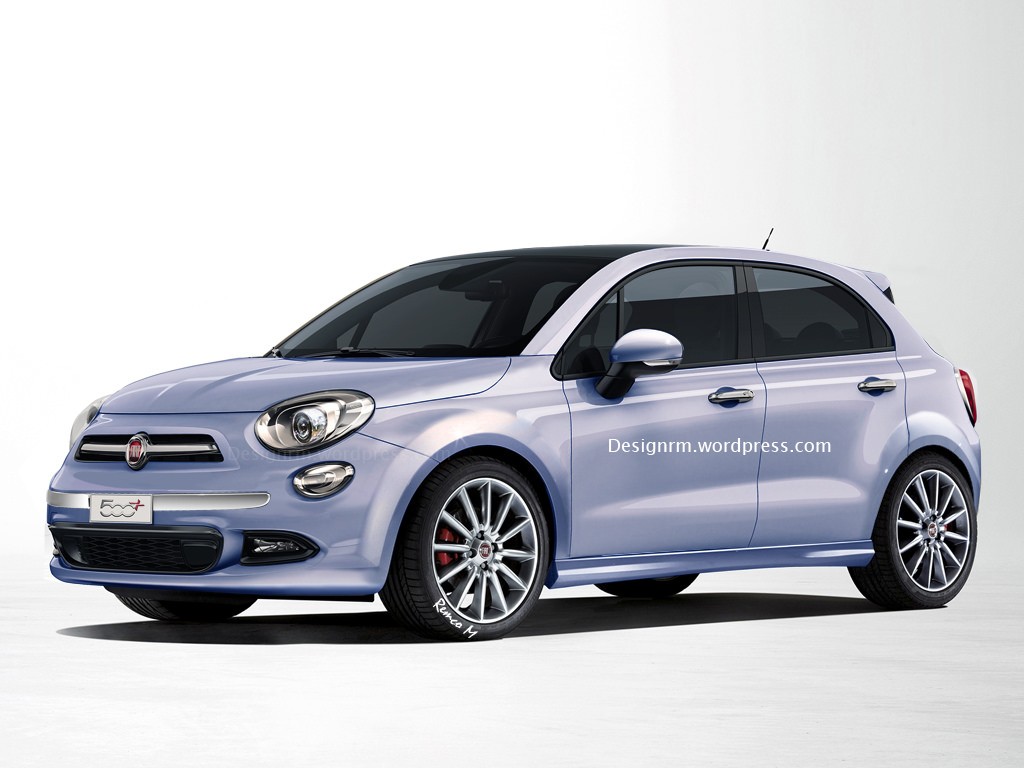 There have been numerous reports in the past which suggested that the current generation Fiat Punto Evo will be replaced by a new variant of the Fiat 500. Now, renderings have emerged on the internet which give us a realistic idea of what the Punto replacement could look like in the coming years.

A 5-door version, the Punto replacement could be named as the 500 Plus. Apart from this, Fiat is planning to add multiple variants based on the 500 brand such as the 500L MPV, 500X SUV, etc.

The Punto was first introduced in 2005 and is now almost a decade old and is due for a replacement.

If you’ve seen the Fiat 500 cars before, this design might seem familiar to you. Quite retro looking, curved styling however would not be to everyones taste.

What would you prefer? A design similar to this rendering? Or something like the current generation Fiat Punto?