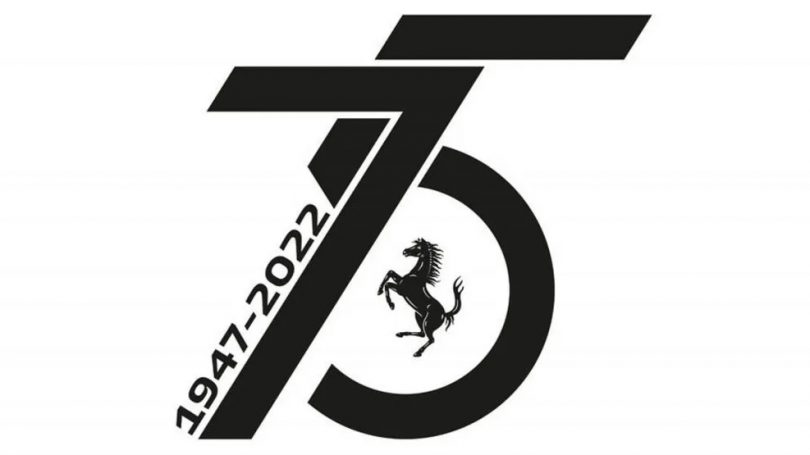 Italian supercar manufacturer Ferrari has unveiled its Special Logo and a video for 2022 to celebrate its 75th anniversary. The video uploaded on Ferrari’s official YouTube showcases many of its special employees and their thoughts for the occasion. Ferrari states that the special logo is a sculpture that commemorates all Ferrari employees from the past and the present. The new logo also symbolizes the Maranello families and captures 75-year history via thousands of forged components at the factory.

Legacy, History, and Significance of the Logo

Ferrari has created a new logo to celebrate the 75th anniversary of its creation since Enzo Ferrari opened the factory. With the factory located in Maranello since 1947, the new logo comprises a number 75 alongside the renowned prancing horse. To symbolize this momentous occasion, Ferrari Chairman John Elkann introduced a sculpture of the iconic prancing horse at the factory. The statue is essentially a giant puzzle that has been created with the help and support of Ferrari employees.

The released YouTube video highlights the values of passion, teamwork, pride, excellence, and attributes like innovation and tradition. Ferrari employees and staff members showcased their pride, honour, and dreams while celebrating the monumental occasion. Previously, Ferrari celebrated its 70th Anniversary back in 2017, wherein it launched 350 special editions of its products. In 2021, Ferrari unveiled the Daytona SP3, which belongs to the limited-production Icona Series along with other mass-production vehicles.

In November 2021, Ferrari announced and launched the newest addition to its one-off Prancing Horse series known as the BR20. Following its rich heritage, Ferrari has always focussed on creating and crafting exclusive, unique, and bespoke cars upon a client’s request. Based on the GTC4Lusso’s platform, the BR230 sports a brand new styling, tailor-made for the exclusive customer. The exclusive BR20 borrows inspiration from other Ferrari coupe’s from the 1950s and ’60s by featuring elegant yet muscular styling.

Meanwhile, the recently released Ferrari Icona Daytona SP3 pays homage to the brand’s rich motorsports history and other historical cars. These include the Ferrari 330 P3, 330 P4, and 512 S race cars, which achieved a 1-2-3 finish in 1967. Unveiled at the Mugello Circuit, the Icona Daytona SP3 also celebrated the 2021 Ferrari Finali Mondiali. 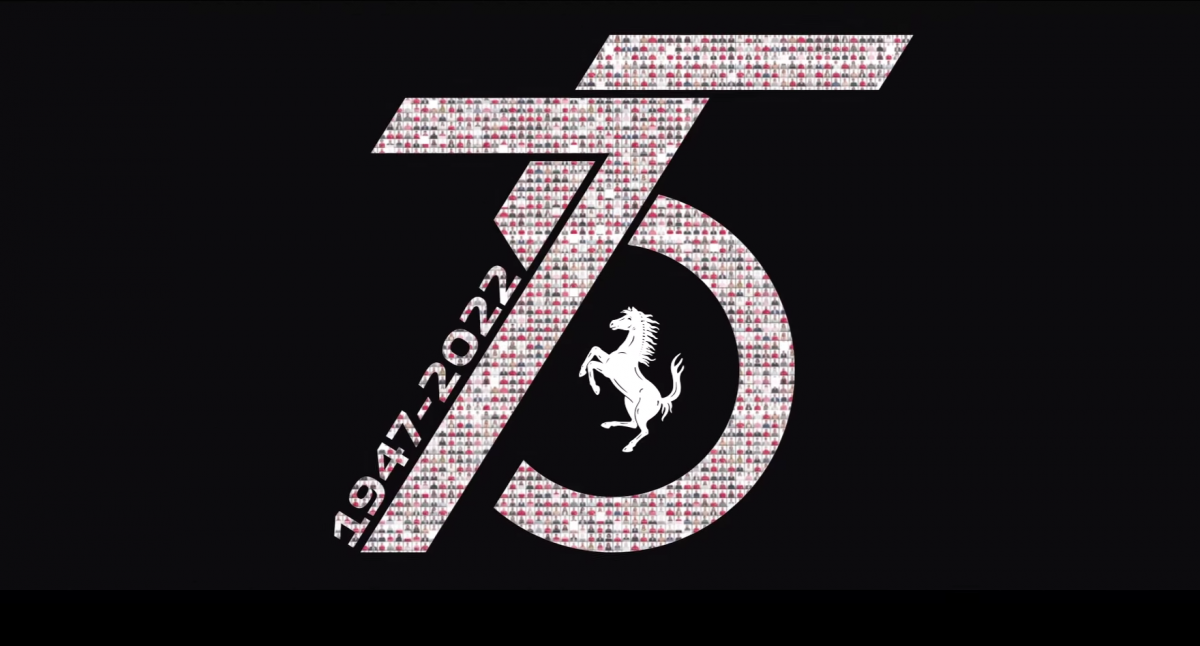