The Maranello-based carmaker, Ferrari, has unveiled its latest one-off creation, the SP51. The SP51 is a special roadster version of Ferrari’s front-engined 812 GTS. Ferrari’s Special Projects department and design boss Flavio Manzoni built the latest one-off for a customer in Taiwan. It retains the basic proportions and silhouette of the 812 GTS. But there are a lot of features that make it stand out and give it a bit of a retro look.

Ferrari’s latest creation, the SP51, features bespoke alloy wheels and headlights. Furthermore, Ferrari has given it a more flowing and softer bodywork. The special one-off car comes in a blue/white livery that runs across the length of the car, starting from the nose to the tail. This is a tribute to some of the models from Ferrari’s past, specifically the Ferrari 410 S racer from 1955. However, there is a new 3-layer Rosso Passionale paint that Ferrari specially developed for the one-off. Thus, striking the right balance between being retro and modern.

Though the 812 GTS uses an aluminium structure, Ferrari has made extensive use of carbon fibre for the SP51. Some of the carbon fibre bits are exposed as well. Ferrari did this to change the look of every panel on the SP51. The front hood, in particular, now flows around and contracts the two composite-framed air vents that sit below the windshield.

However, the biggest design highlight of the SP51 is the transverse carbon wing. The wing bridges the two flying buttresses behind the driver and passenger seats. According to Ferrari, this is a stylistic reference to the targa designs from the 1960s sports prototypes. Back then, the brand used the central bar to add strength and concealed a safety roll-hoop.

Ferrari says the owner of the vehicle was involved at each step of the design process. The interior is a result of the inclusion of two ideas. The first one was to incorporate the blue and white front-to-rear exterior livery on the inside. Thus, it gets the same livery on the dashboard, rear firewall as well as the centre tunnel. The other idea was to use the same Rosso Passionale colour as the exterior for the Alcantara seat fabric.

As always, Ferrari has not disclosed any technical specifications for the SP51. This is because the Special Projects team leaves all the technical components untouched. Thus, the SP51 likely uses the same 6.5-litre V12 as the 812 Superfast and 812 GTS. This engine produces 800 PS of power at 8,500 rpm and 718 Nm of torque at 7,000 rpm. 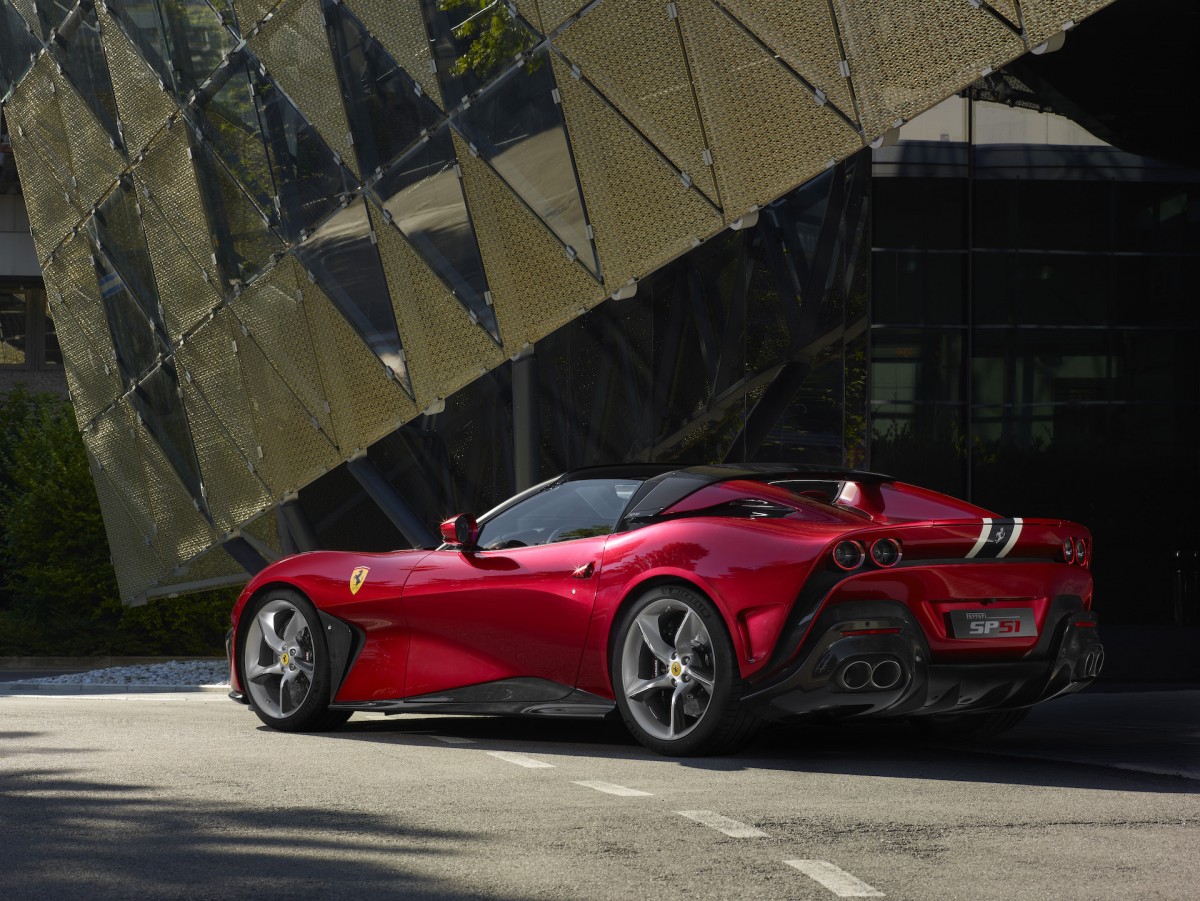 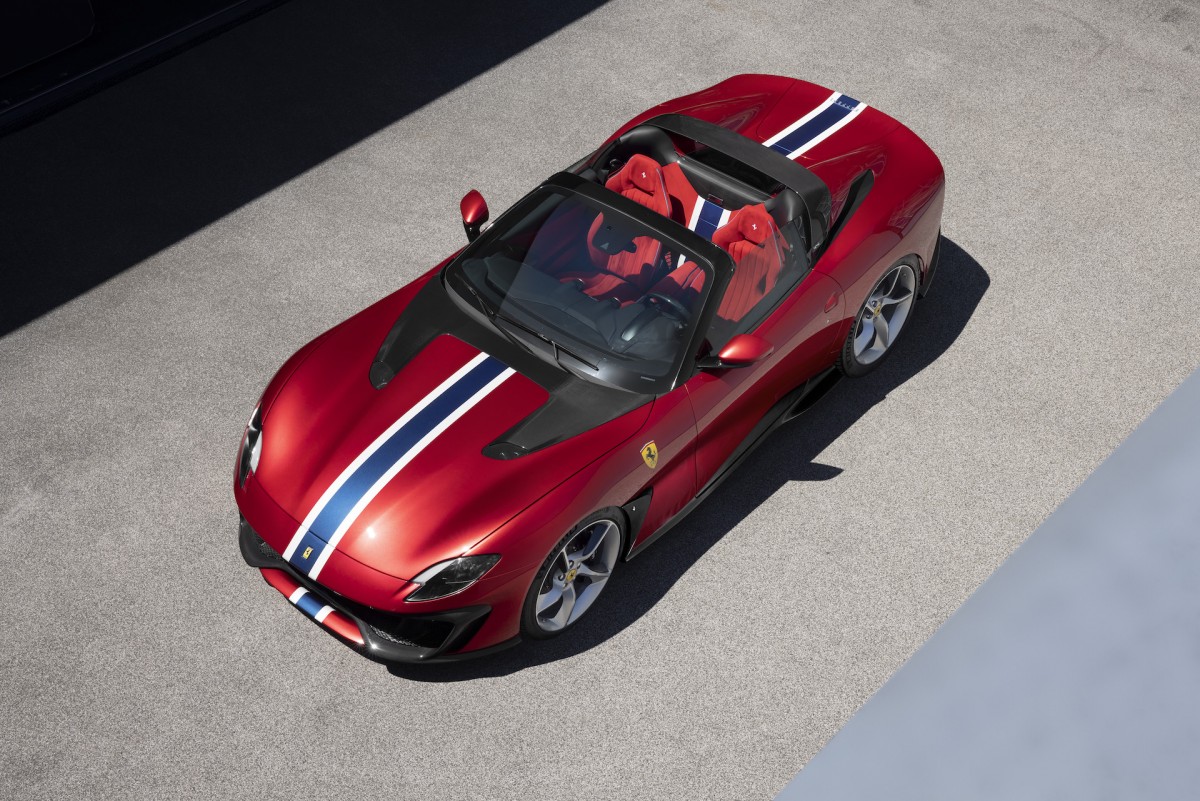 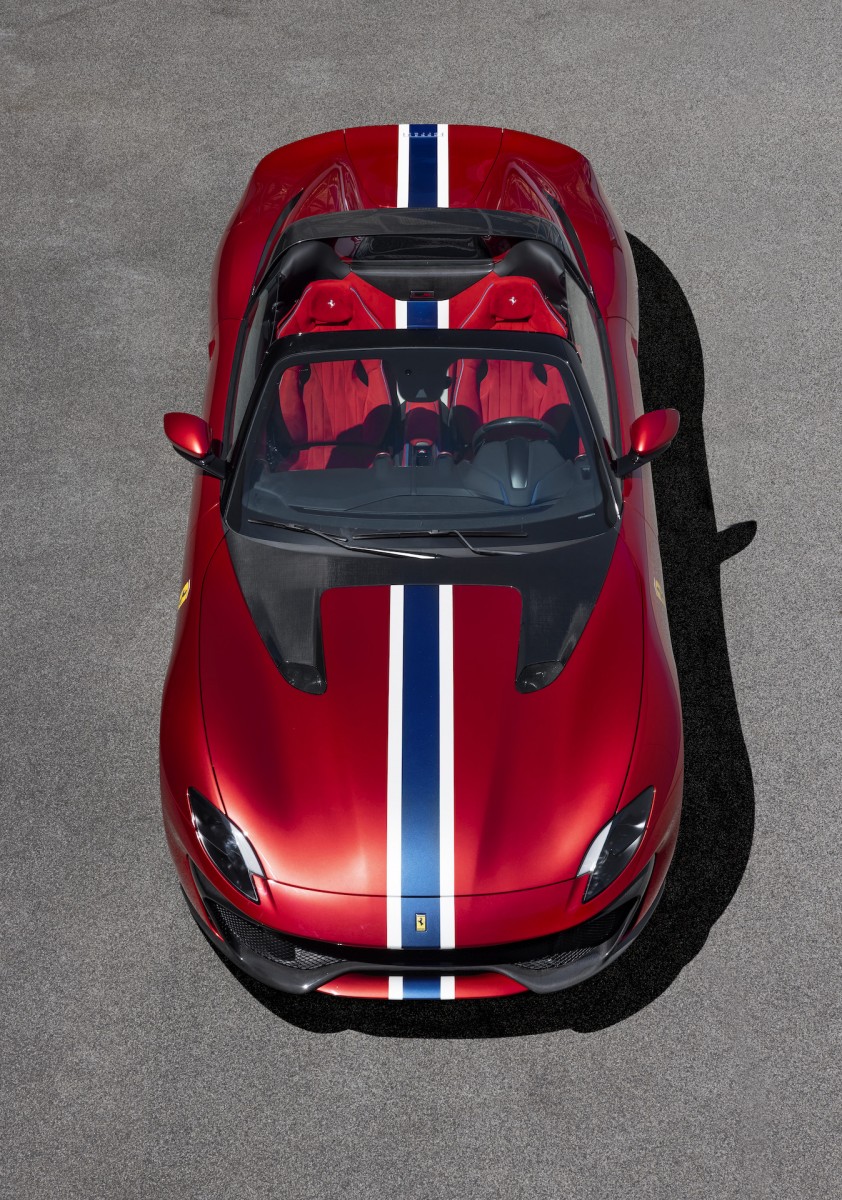 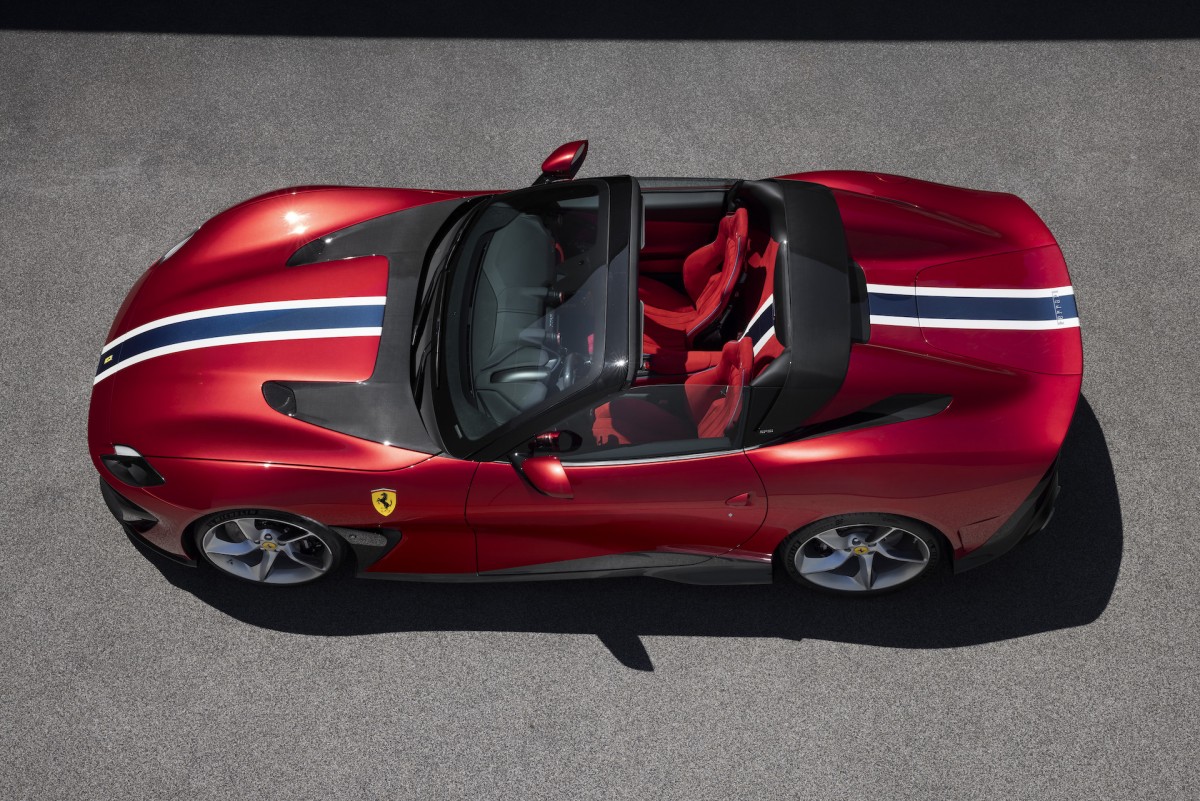 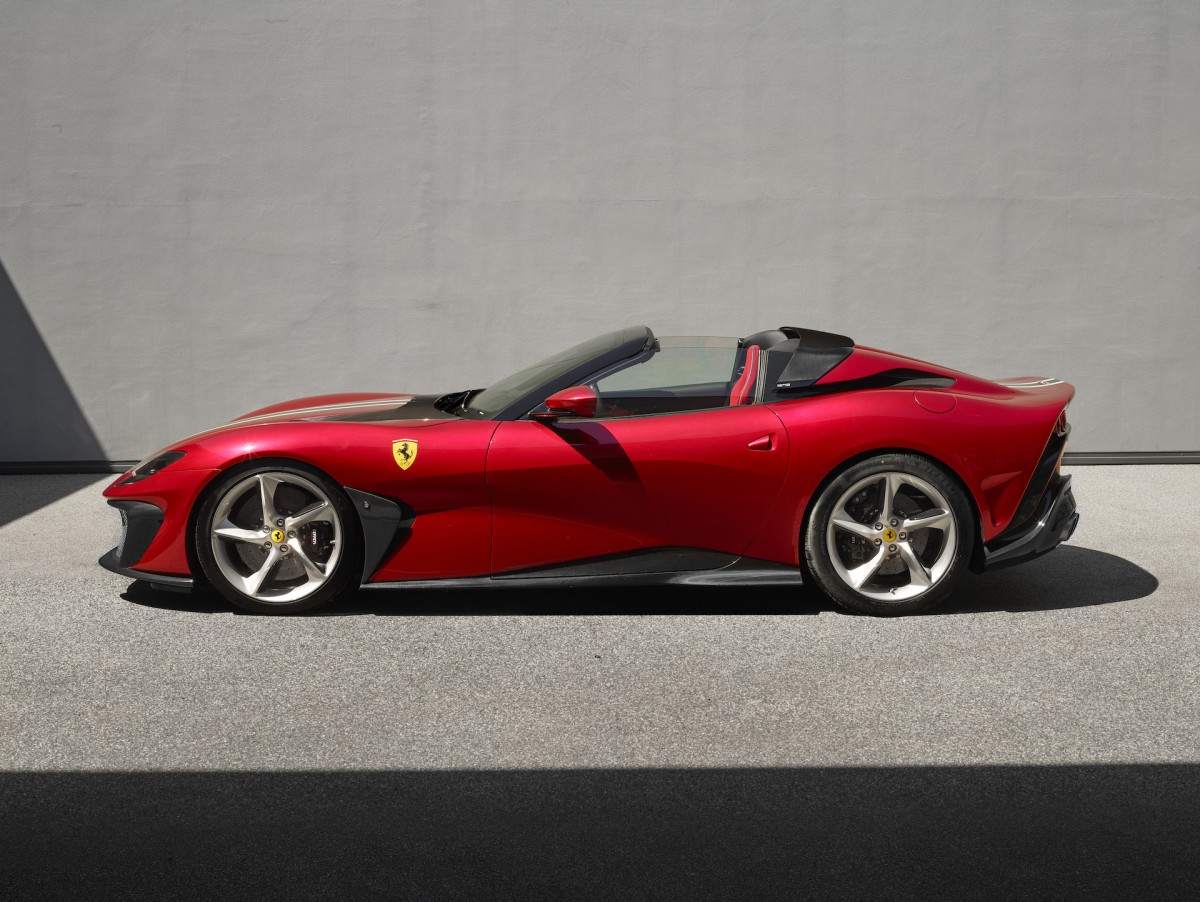 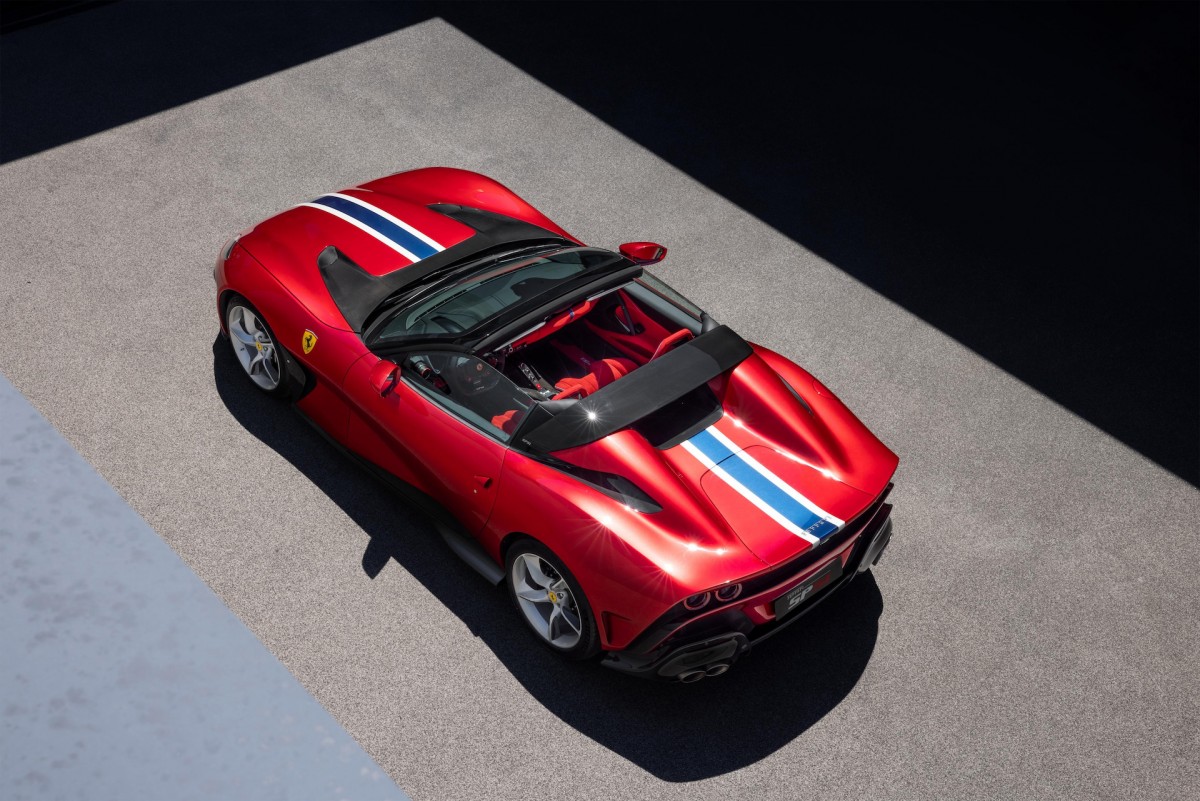 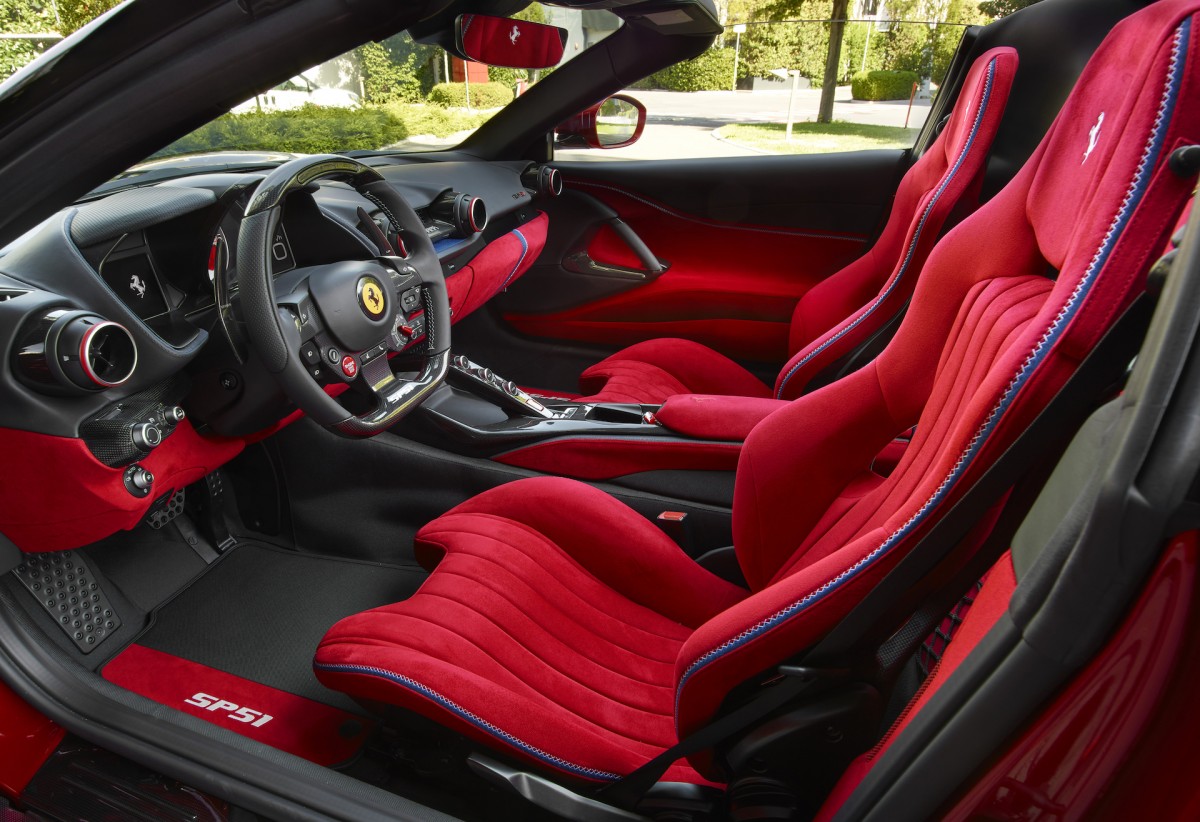 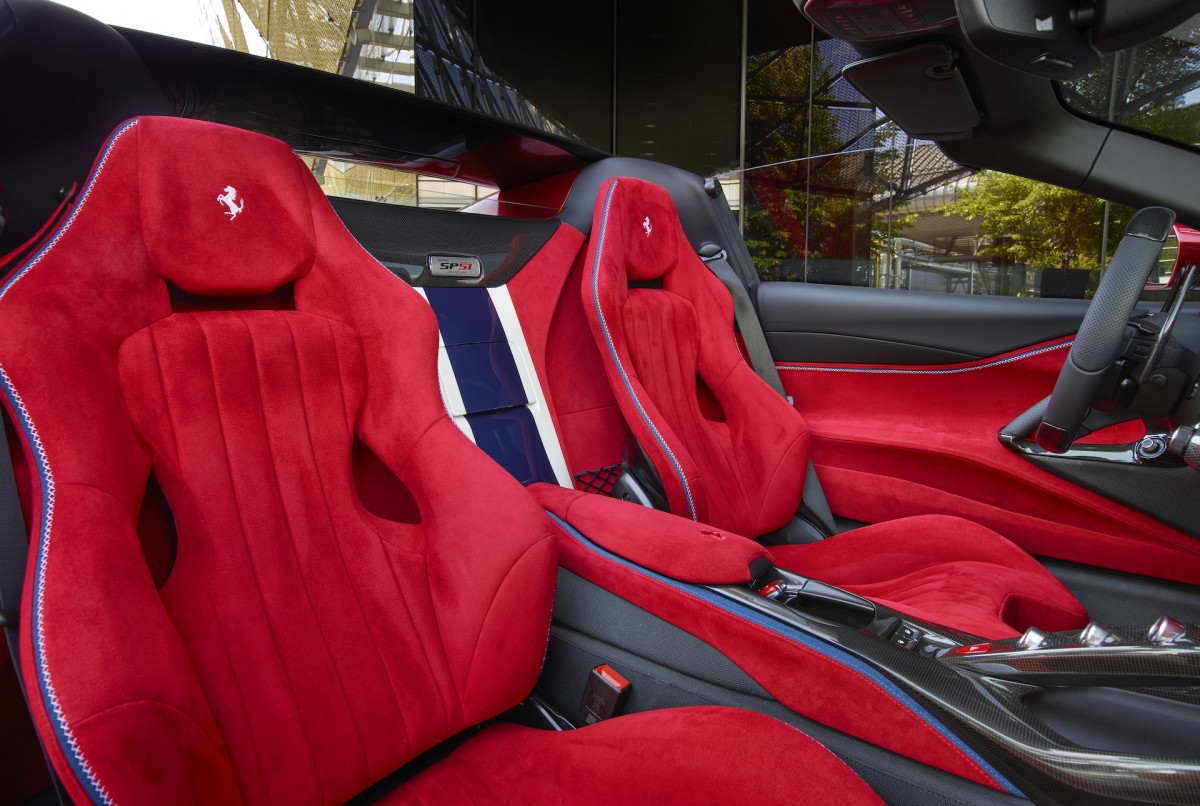 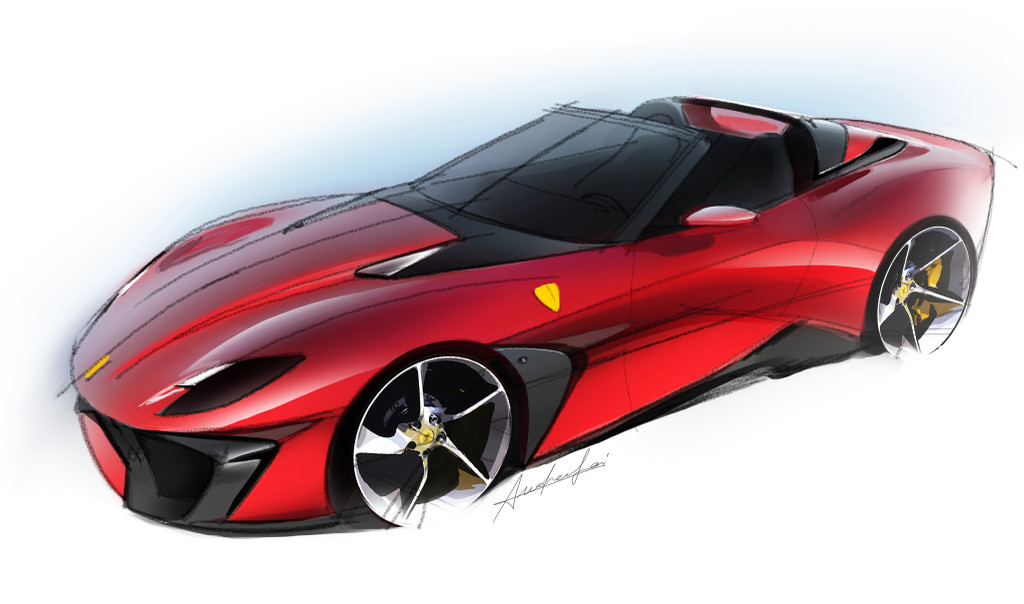 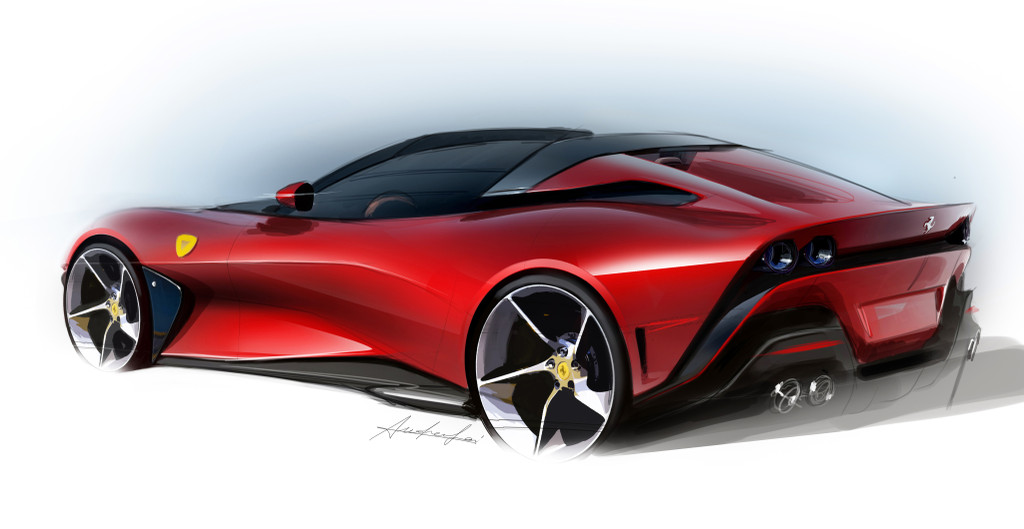