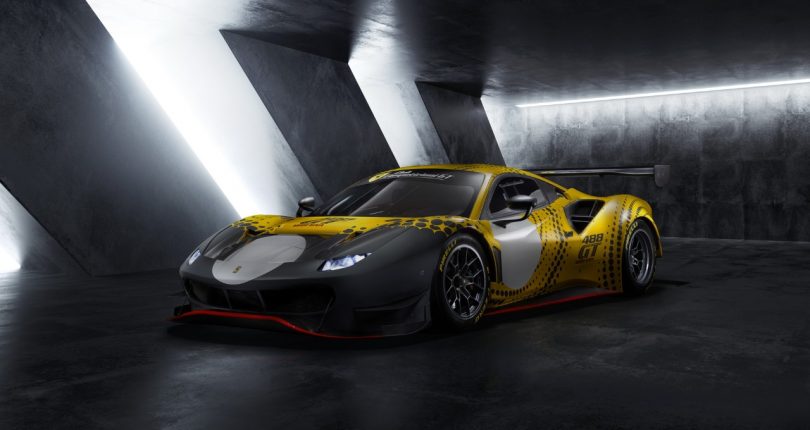 Ferrari launched the track version of 488, the 488 GT Modificata. It is based on the GT3 and GTE race models. Ferrari has described it as an exclusive for track days and Ferrari Club Competitizioni GT events usage only. The term ‘Modificata’ which means designed for better performance in the Ferrari jargon completely suits this race car.

The 488 GT Modificata surpasses the limits set by the sporting regulations and achieves its true top potential. Most of the elements have been taken from the 488 GT3 and GTE racers and some added attributes mainly in the powertrain to unleash the beast to its true potential. It is powered by the legendary twin-turbo 3.9-litre V8 which was under research to improve on the parameters to get the maximum power from that motor. The carbon fibre clutch and altered transmission ratio give extra oomph.

The cabin is in tune with that of race cars, completely stripped out but it does come with some handy features like a rear-view camera, tyre pressure monitoring system, a full passenger seat, Vbox-lap timer system coupled with Bosch’s telemetry data acquisition system. Ferrari does provide with a lot of customisations. The suspension setup is directly taken from that of 488 GTE and it is equipped with brakes sourced from Brembo and the ABS system from the 488 GT3 Evo with specific settings.

The bodywork has been completely done with carbon fibre with aluminium roots and uprights and this contributes a downforce of over 1000kg at 230 kmph. The aerodynamics has been changed completely which create more downforce controlling the drag and thus improving high-speed performance.

As common with all Ferraris, 488 GT Modificata will also come with a host of options for personalization according to the preferences of the customer. This highly limited edition car will be first available to those drivers who have participated in the Competizioni GT with Ferrari or Club Competizioni GT. 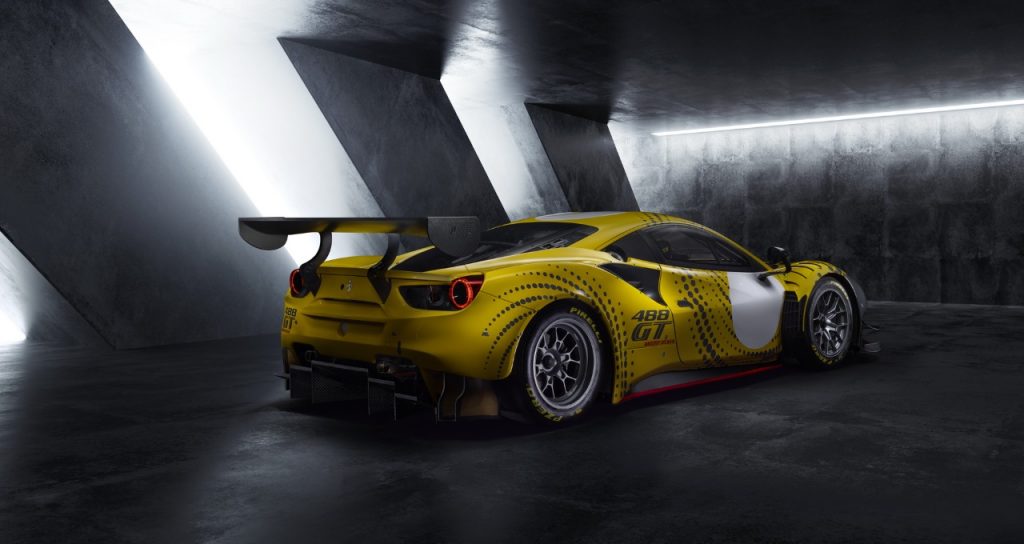 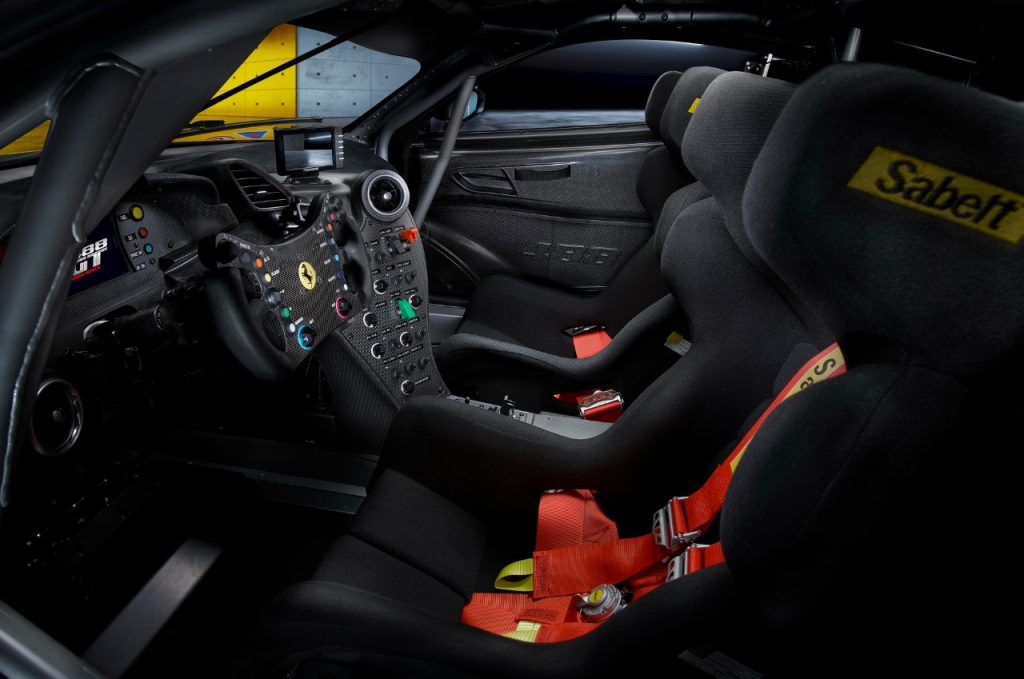 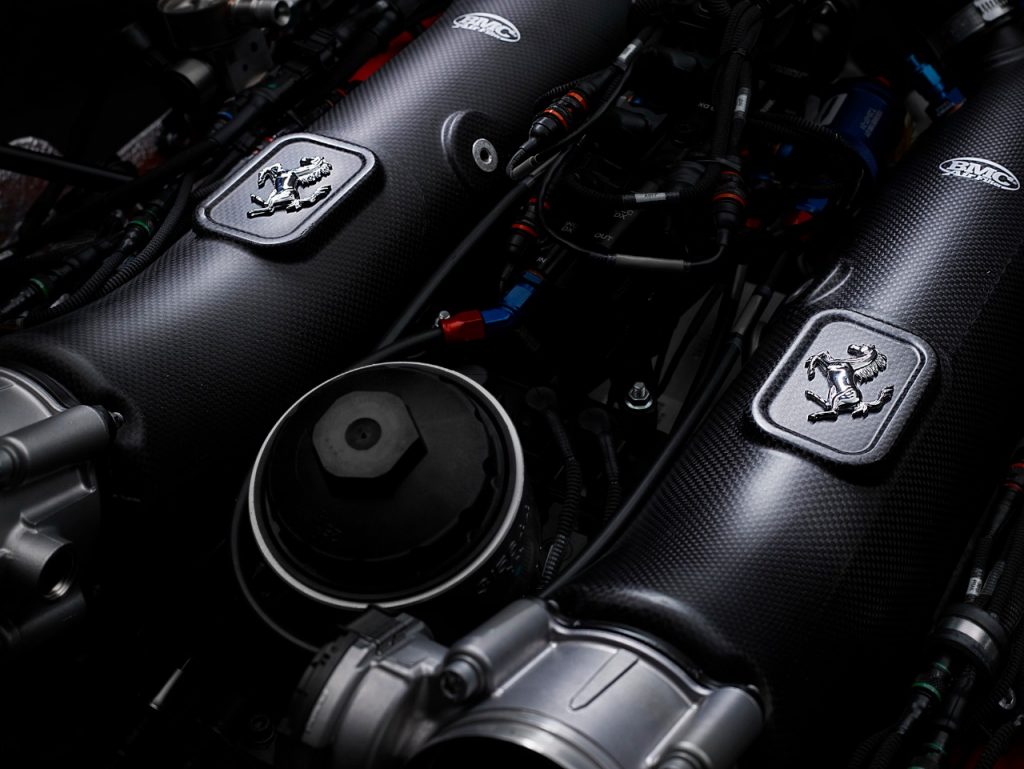