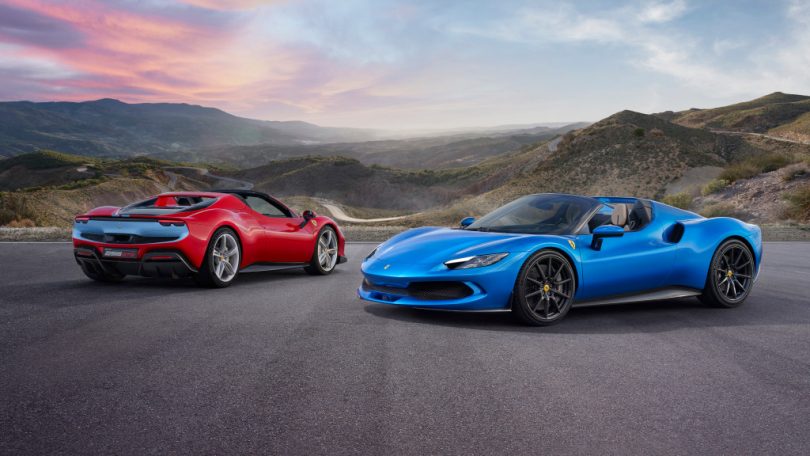 Ferrari has revealed the Gran Turismo Spider version of the 296 GTB Coupe, the 296 GTS. The mid-engined hybrid supercar from Ferrari is one of the two models that will launch this year. The other new model, the Italian manufacturer, will unveil this year is the Purosangue SUV.

Ferrari makes sure that the new hard-top version drives the same way as the coupe. The company saves weight by using a hard-top that can be stowed away instead of a soft-top convertible mechanism. The styling changes for the open-top car are limited to subtle revisions to accommodate the roof.

The 296 GTS has a similar setup to the SF90 Spider. The hard-top is stowed behind the seats in an engine compartment. A new distinctive aero-bridge spans the width of the car. The car also gets a new window for the engine cover. Additionally, the rear screen is now adjustable for less buffeting at high speeds with the roof down.

The 296 GTS’ roof takes 14 seconds to open or close and splits into two sections that fold over the front of the engine. According to the company, this helps maintain the engine’s thermal dissipation while also maintaining the overall design.

There is no change in the powertrain compared to the 296 GTB. As such, it continues to use the same hybrid setup. The engine is a 3.0-litre twin-turbocharged V6 which makes 664 HP of maximum power. The engine also uses a rear-mounted electric motor. The electric motor adds another 166 HP for a total of 830 HP and 740 Nm.

Despite weighing 70 kgs more than the Coupe version, it has the exact performance figures. The 296 GTS does the 0 to 100kmph spring in just 2.9 seconds. The 0 to 200kmph sprint takes 7.6 seconds. Furthermore, Ferrari does not give an exact number but says it will do more than 330kmph.

Also Read: Officially Teased! This is the first ever Ferrari SUV 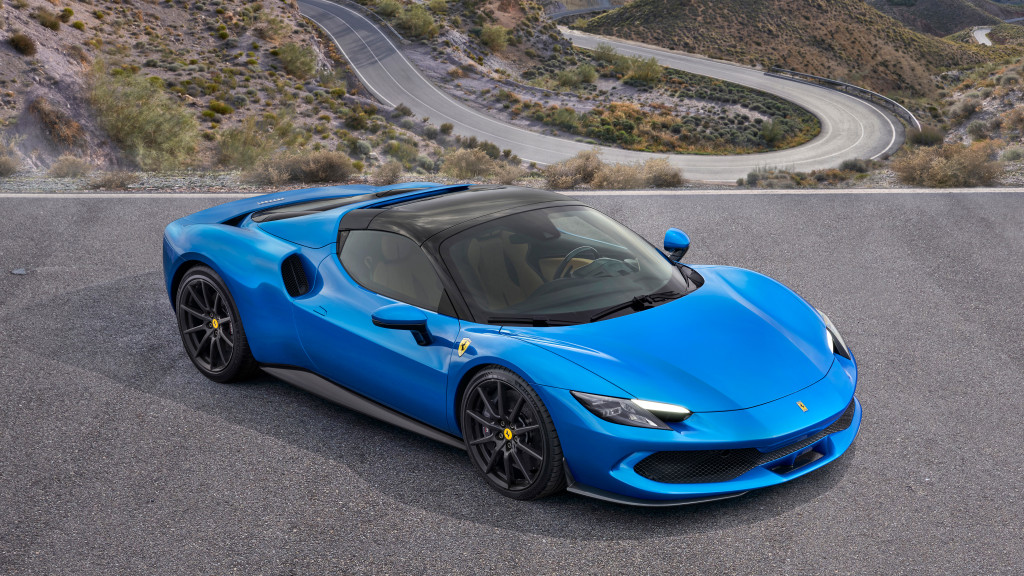 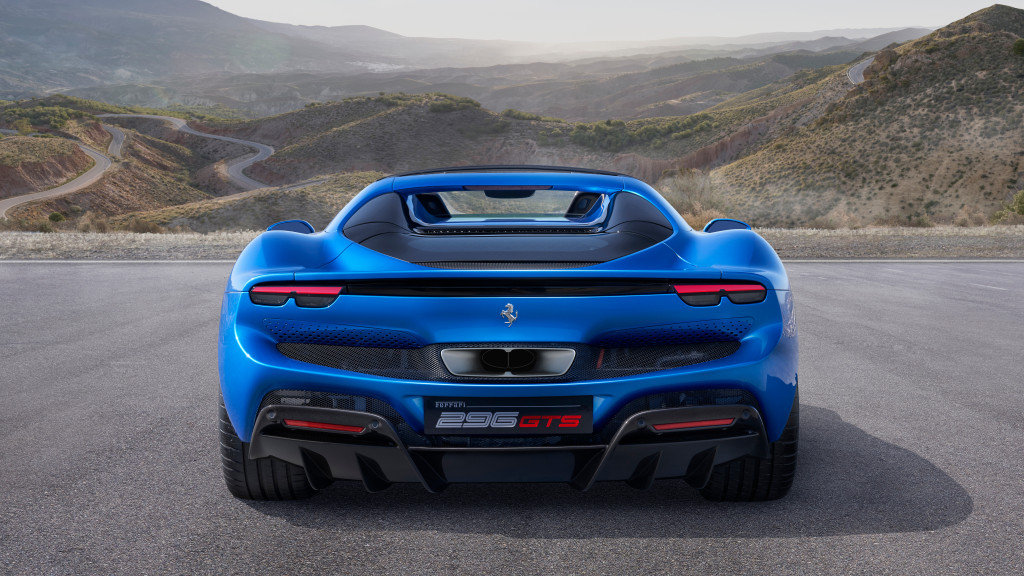 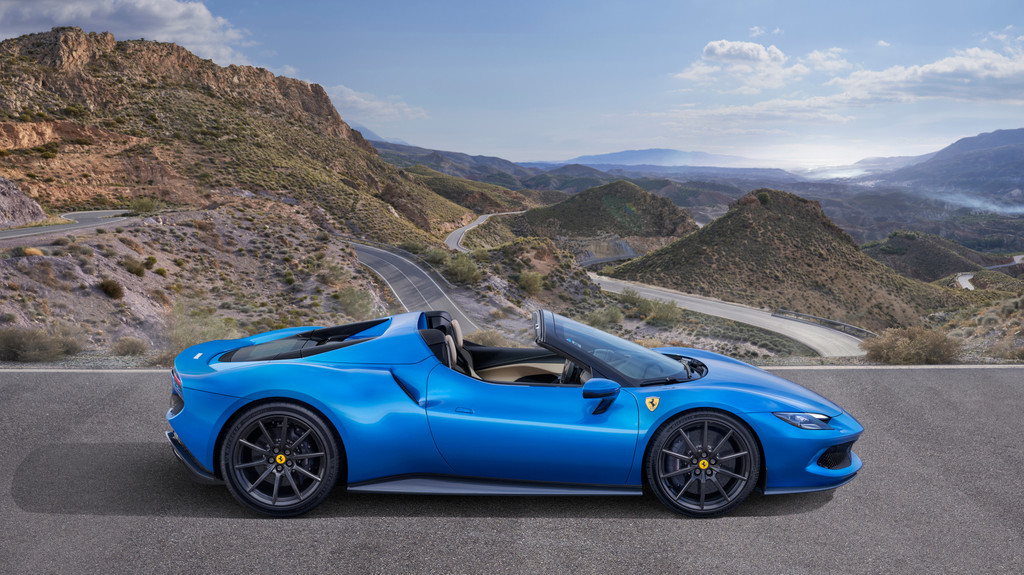 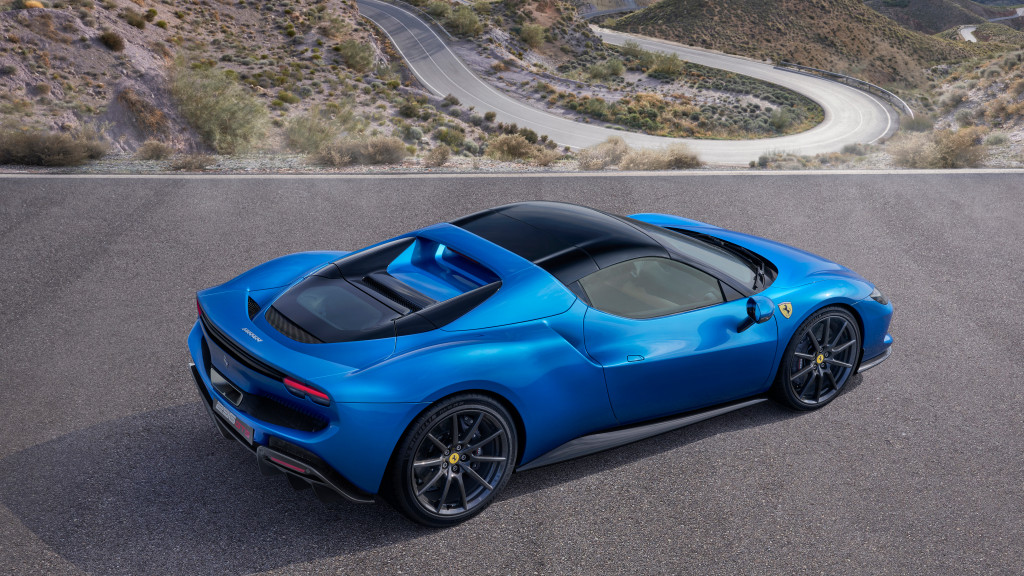 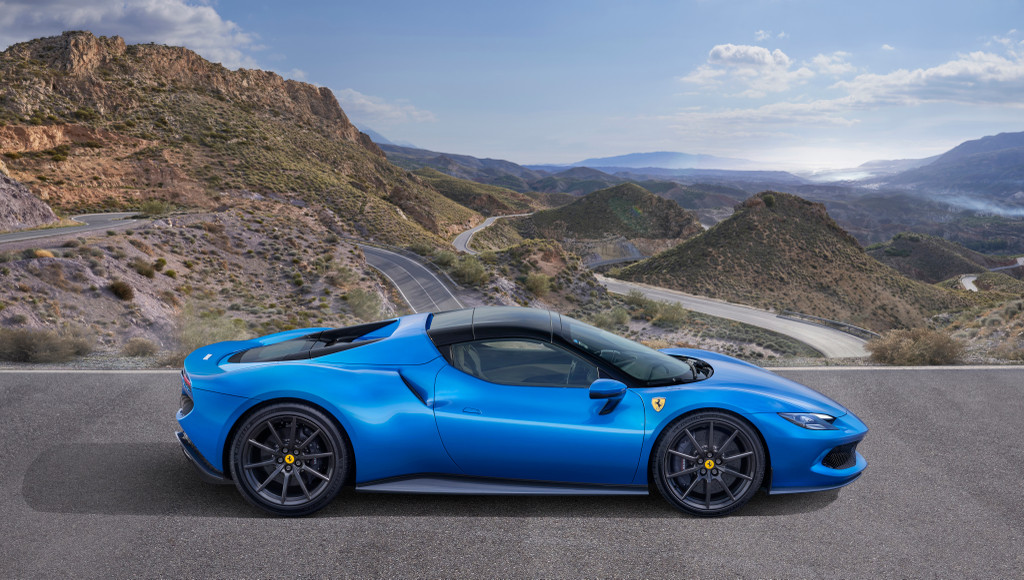 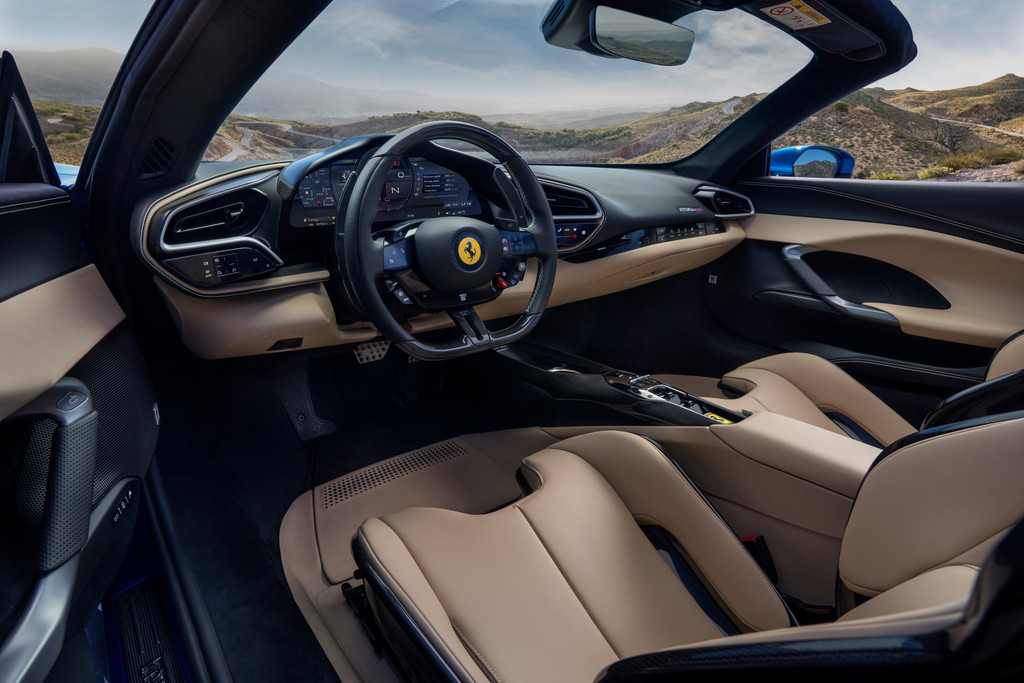 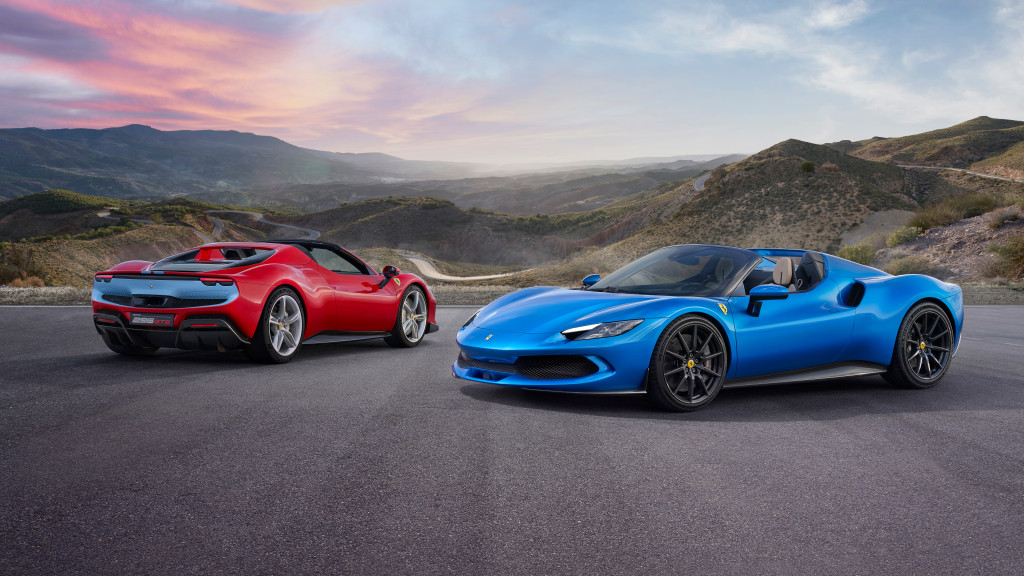 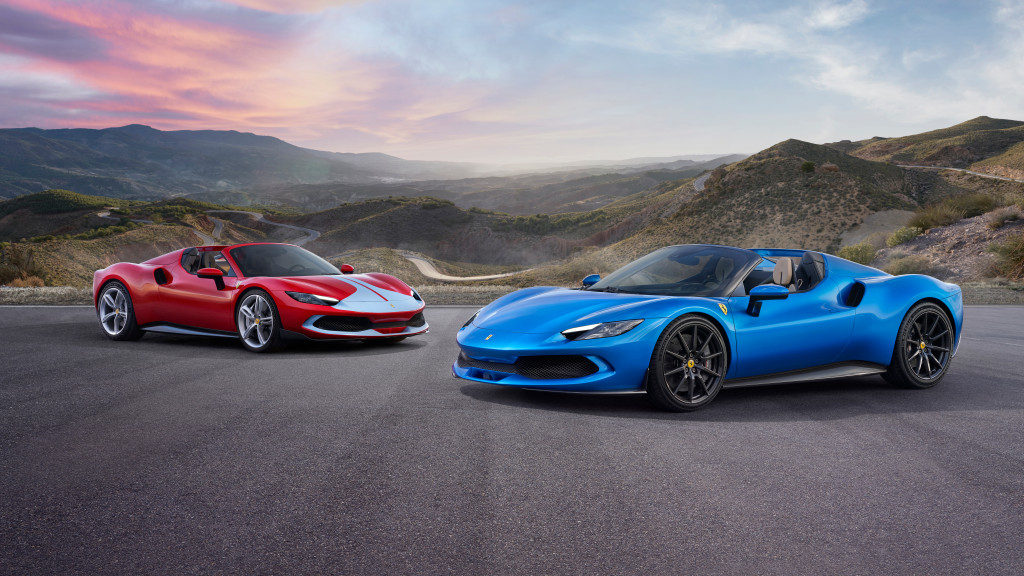