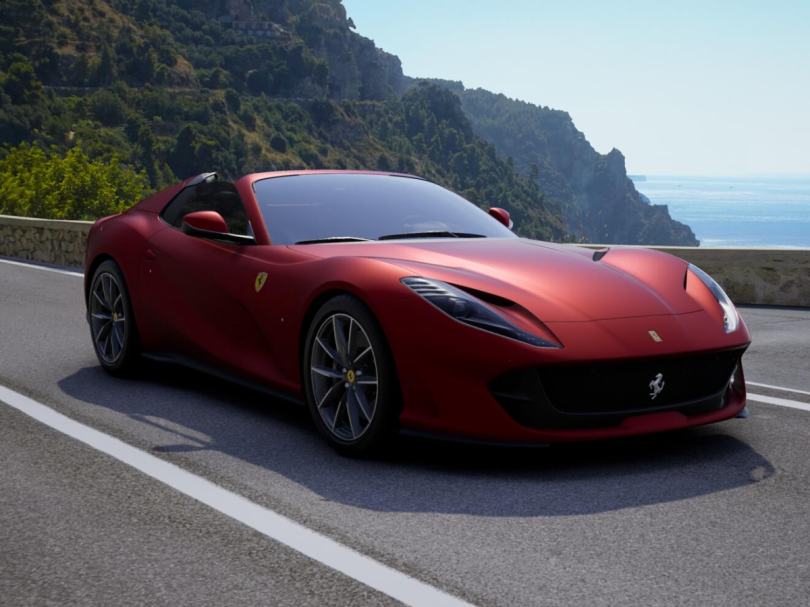 Ferrari has been putting in some great performances in the current Formula One season. With all the buzz around the team, Ferrari has made an interesting announcement for its customers. The colour shade, which is seen in the 2022 Scuderia Ferrari’s Formula One cars, called Rosso F1-75 Opaco, is now available for Ferrari’s entire road legal range of models. This will bring in more excitement for the Ferrari fans and bring in some taste of Formula One to their road-legal cars.

Furthermore, Ferrari has already released an online preview configurator that will enable the customers to see how this new shade looks on their favourite choice of Ferrari. The car brand is quite synonymous with red, and the brand already has the classic Rosso Corso shade on the palette. But this new Rosso F1-75 Opaco is a bit darker and gets a satin finish.

Who would have thought, a legendary car maker like Ferrari will too join the SUV bandwagon? The demand is so lucrative that even Ferrari has is interested in the segment. Back in 2015, there was a report that suggested that Ferrari would go into making an SUV, and Ferrari will always remain a two-door sports car. Fast forward to 7 years, Ferrari recently teased its first-ever SUV, Purosangue.

If we follow the stories of recent SUVs launched by luxury sports car makers (read Lamborghini Urus, Porsche Cayenne), both models served the brand pretty well. In fact, Urus is now the hottest selling Lamborghini and has made its presence in 2nd and 3rd world countries. Not to mention the success story of Urus in India and its impact on the sales figure.

Making an SUV in 2022 makes so much sense, it gets you the revenue and also brings in a lot of buzz around the brand. Purosangue will most likely hit the roads sometime in 2022. As of yet, we do not have any details regarding the SUV, but we expect Ferrari to release an official spec sheet sometime soon.

Also Read: Officially Teased! This is the first-ever Ferrari SUV. 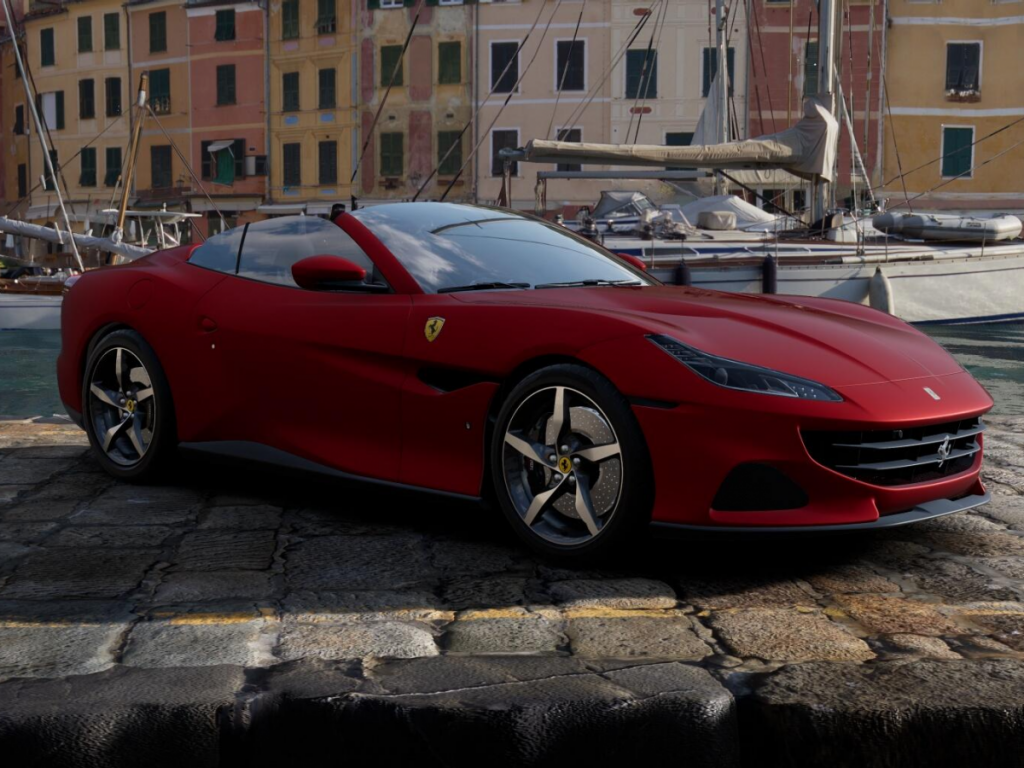 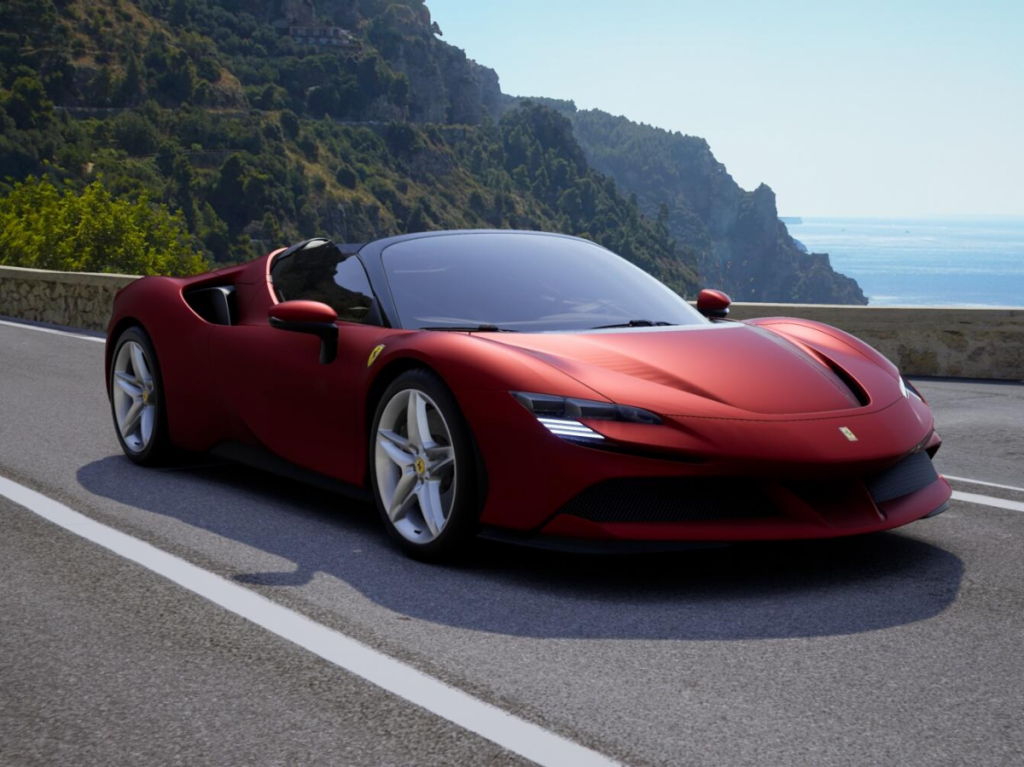