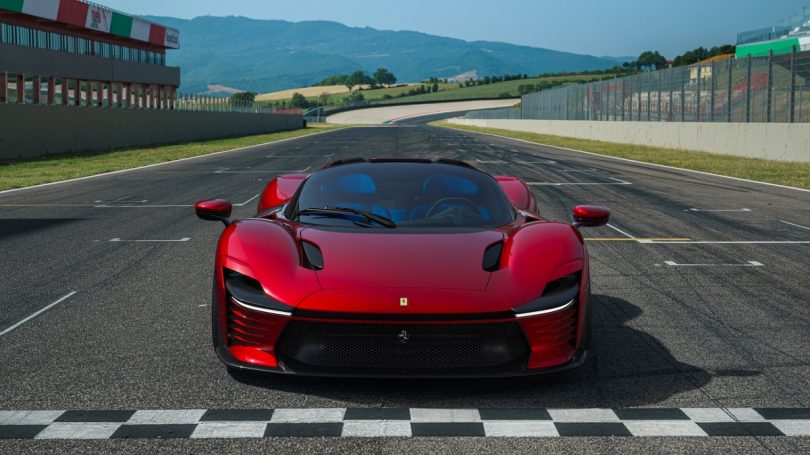 Ferrari reveals that the Daytona SP3 draws inspiration from the 330 P4, 350 Can-Am and 512 S. Thus, the car comes with sublime sculptures and interplay of contrasts. The Daytona Sp3 features voluptuous surfaces followed by sharp lines and special emphasis on the vehicle’s aerodynamics. The Ferrari Icona Daytona SP3 also comes with a ‘Targa’ body with a removable hardtop drawing inspiration from the sports prototype world. The car features a sharp splitter and front fascia along with smooth front wheel arches and a wide haunch.

Powering the Ferrari Icona Daytona is an F140HC engine. According to the brand, the 6.5-litre 65-degree vee motor is Ferrari’s most powerful internal combustion engine ever built. The massive V12 engine produces 840 PS of power and shares much of the architecture with the F140HB, sported by the 812 Competizione. The motor derives technology from the world of Formula 1 and features high-specification components. The iconic rear-mid-mounted, naturally-aspirated engine from Maranello also produces 697 Nm of torque and maximum revs of 9500 rpm. The brand is also using composite materials using Formula 1 technologies for the chassis. This has not been seen in a road car since the LaFerrari. 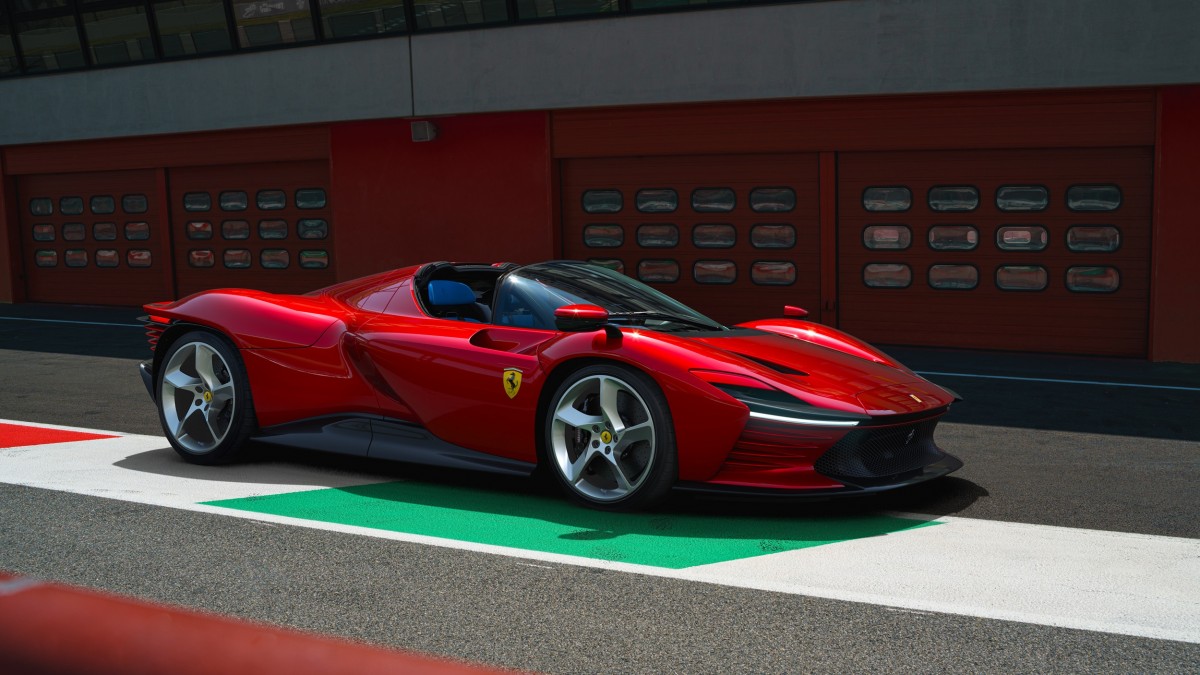 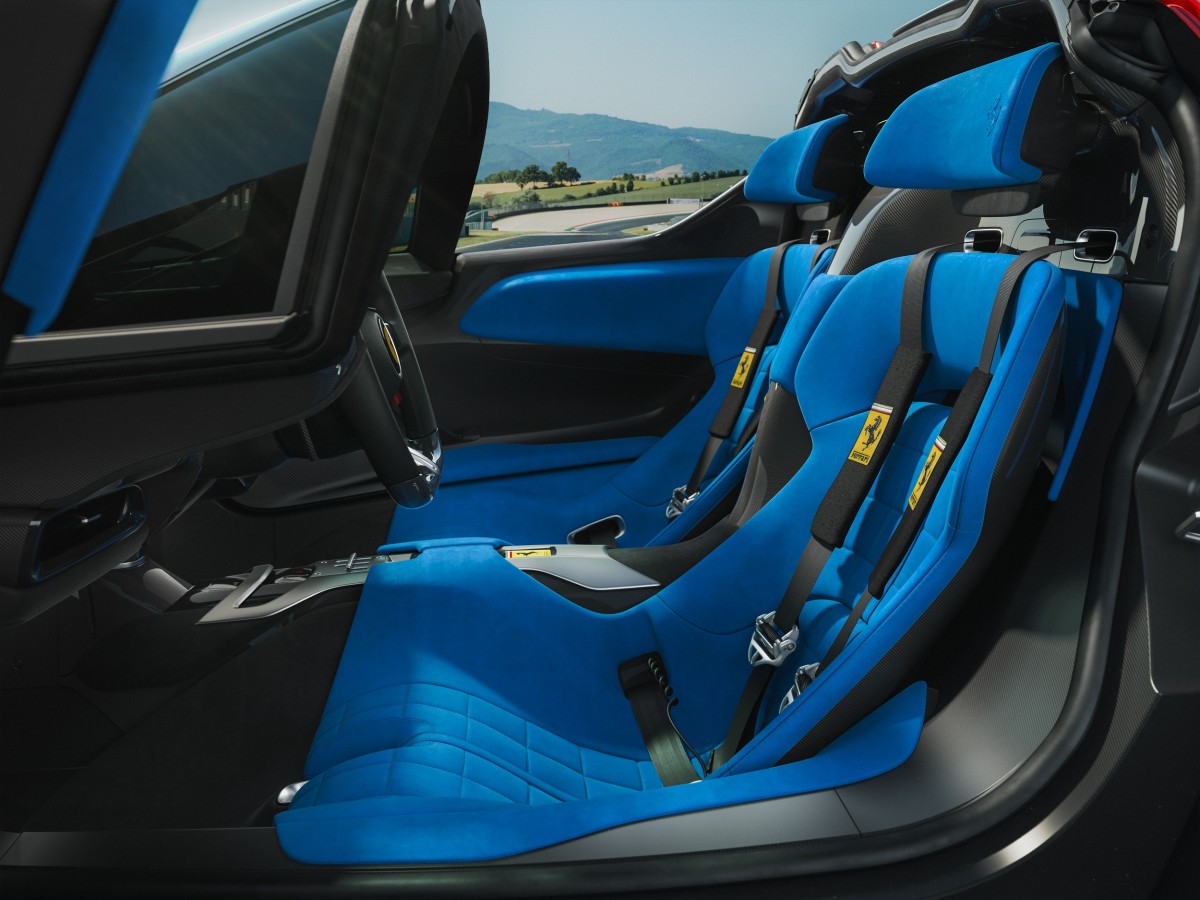