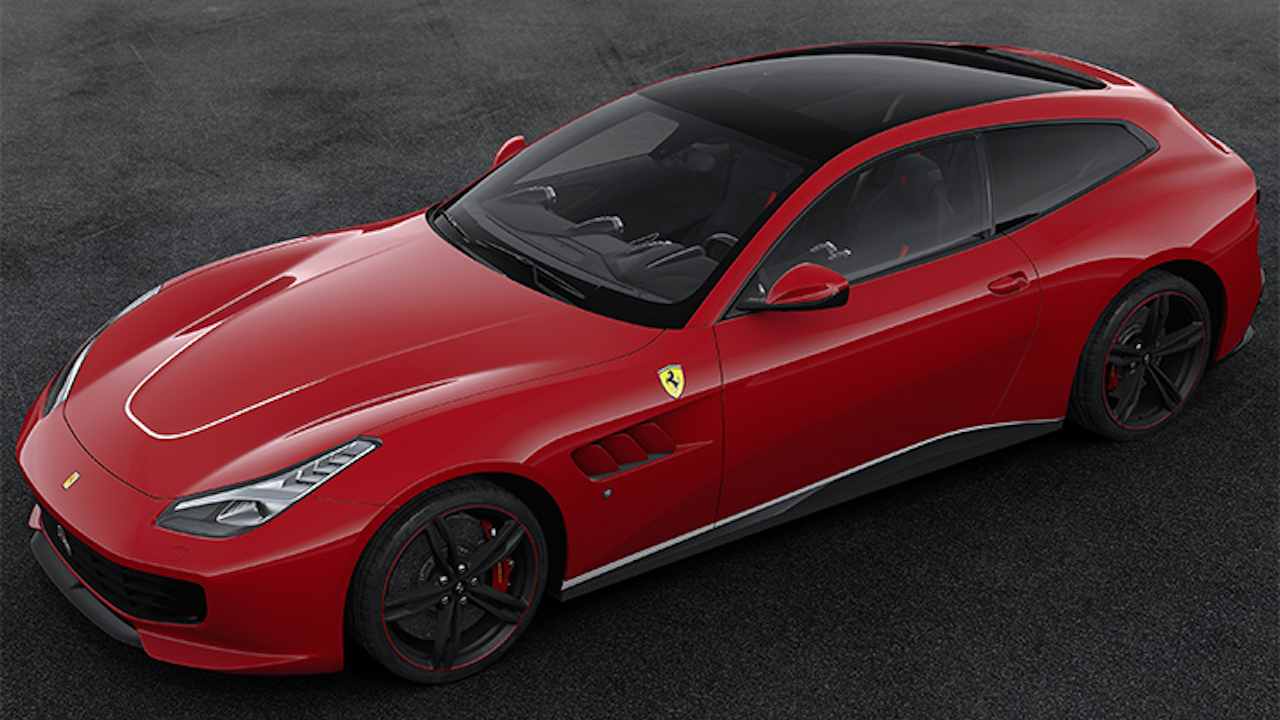 The Ferrari GTC4 Lusso is powered by a 6.3-litre V-12-Cylinder that produces 690 PS of power and 697 Nm of torque matched to a 7-speed F1 DCT (Dual Clutch Transmission). The GTC4 Lusso engine claims to be the most powerful car in its segment and both its 2.6 kg/PS weight-to-power-ratio and it’s 13.5:1 compression ratio set new records for the category. In 2018, Ferrari also introduced a smaller entry-level GTC4 Lusso dubbed the Lusso T. The Lusso T is powered by a 3.8-litre V-8-Cylinder engine borrowed from the Ferrari California T, in only the rear-wheel-drive configuration.

The brand has sold over 1,496 units of the GTC4 Lusso in Europe alone and the brand plans to turn attention towards the upcoming ‘Purosangue’ SUV which translates to ‘Thoroughbred’. The Ferrari Purosangue is speculated to be introduced in 2022 and is likely to feature four seats. The SUV will measure around 5 metres in length and is likely to employ Ferrari’s scalable front-mid-engine architecture. The Ferrari Purosangue is speculated to be powered by a V12 engine and a Plug-in Hybrid V6. 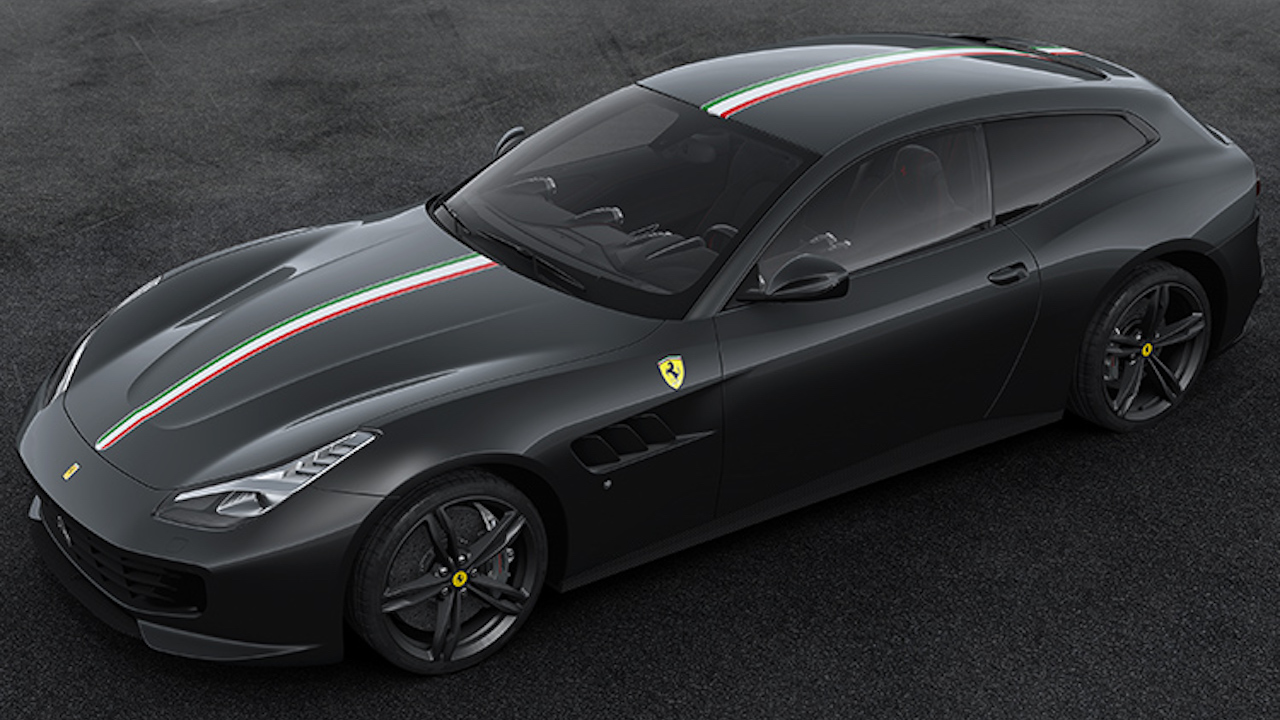 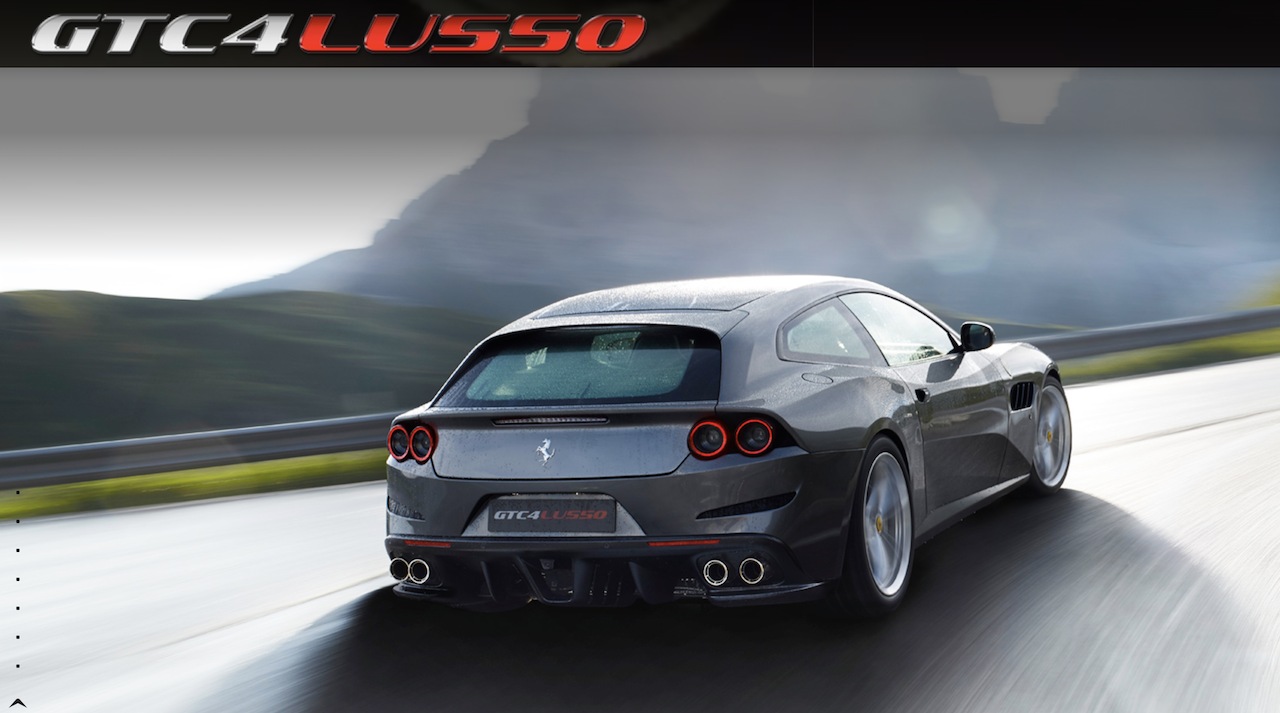