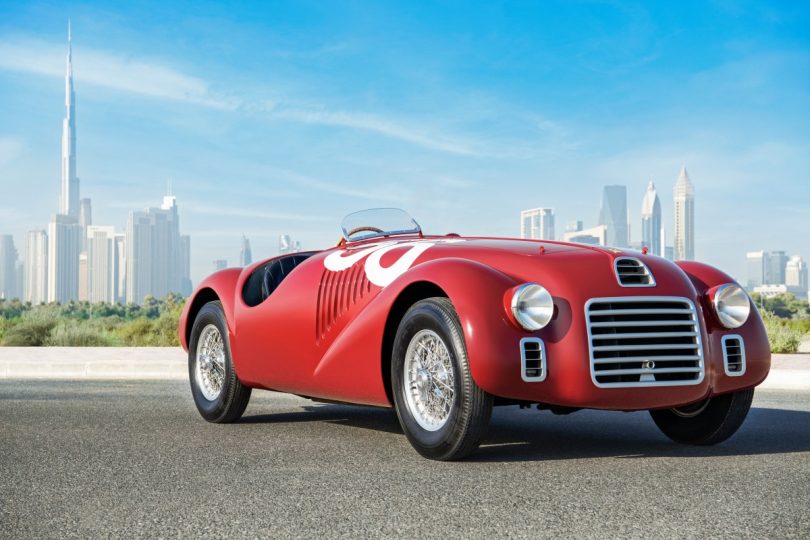 Ferrari 125 S, the first-ever model to bear the prancing horse logo, will be displayed at the Casa Ferrari Abu Dhabi. The car will be available to be seen by Ferrari fans from 18th-20th November at Yas Links, Abu Dhabi.

This also will be the first time that the Ferrari 125 S heads to the Middle East. This year also marks the 75th anniversary of Team Red which makes it that much more special.

The 125 S is known for getting the first racing victory for Ferrari back in 1947. This is what eventually led to Ferrari to claim the most Formula One race wins in history. Ferrari’s founder Enzo Ferrari commissioned legendary Italian automobile engineer Gioachino Colombo to design a revolutionary new car. This car should also have an unparalleled sporting career, as per the founder.

At the heart of the car is a 12-cylinder engine that delivers class-leading power and performance, which eventually led to its success. The 125 S is derived from the fact that 125 multiplied by 12 gives 1500cc, the displacement of the engine in the car, and the S stands for sport, remembering its first six wins in 1947.

The first win of the car occurred at the 40-lap Rome Grand Prix on May 20th. The car was driven by Ferrari’s legendary first racing hero Franco Cortese.

The 125 S will be displayed along with other Ferrari cars at Casa Ferrari. Alongside, cars after the 125 S and up to the 296 GTB and the 296 GTS will be on display. Casa Ferrari is in its third year in the Middle East.

Post the event, the 125 S will be on display at the Ferrari World Abu Dhabi in Yas Island. It will then head to the Al Tayer Motors Showroom from 5th to 14th December. 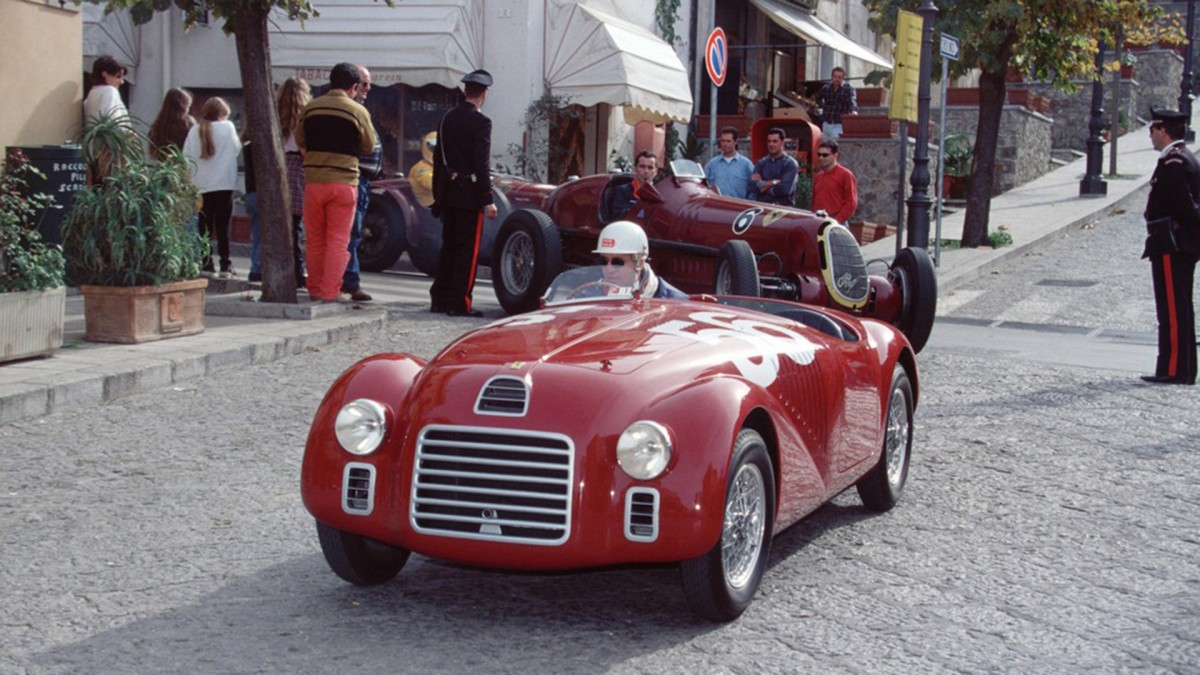