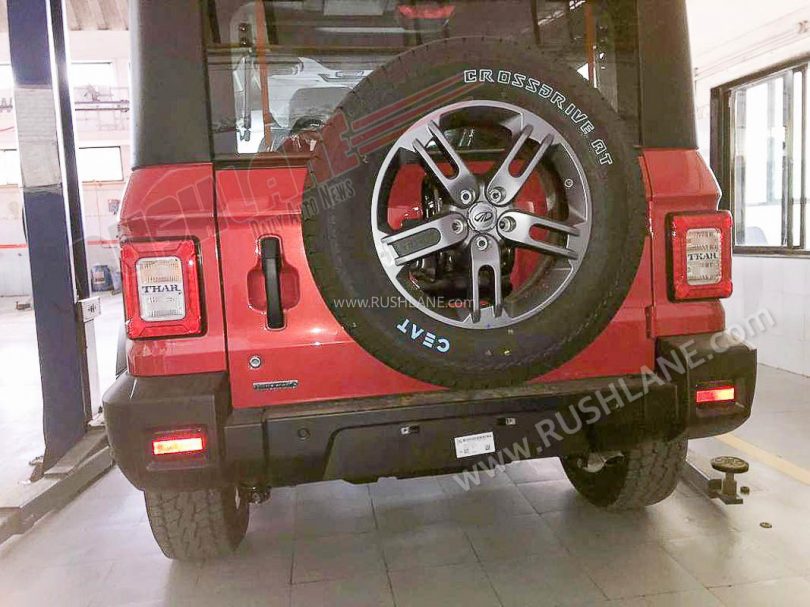 Mahindra Thar continues to have a very successful run in the Indian market. The Thar showed Indians how desirable an off-roader could be. Before the new Thar came in, the country had limited options. These options included the old Thar, Gypsy and Gurkha. While all these SUVs were capable off-road, they missed out on modern technology and safety features.

In 2020, when Mahindra launched the new Thar with modern tech and a 4-star Global NCAP safety rating, it took the market by storm. The model received huge demand, something the old Thar never did. According to sources, Mahindra currently has about 40,000 to 50,000 pending orders for the new Thar. However, the demand comes at a time when a worldwide semiconductor chip shortage is affecting the entire automobile industry. Additionally, there has also been quite an increase in raw materials and transportation costs. To counter this, Mahindra has revised the features of the new Thar.

Like other manufacturers, Mahindra also has decided to revise or remove features to keep the costs in check. The 2022 model’s most noticeable difference is the black bumpers. Before this, the Thar came with a contrasting silver shade in the centre of the front and rear bumper. However, now, both the front and rear bumpers are completely unpainted. This lets Mahindra save some costs, production time and workforce.

The following change is to the tyres of the Thar. When launched, Mahindra tied up with CEAT to offer the Thar with Czar AT tyres. However, a few weeks after the launch, Mahindra shifted to MRF Wanderer AT tyres. Now the Thar has received another tyre change. The 2022 batches of the Thar that arrived at the dealerships are now sporting CEAT CrossDrive AT tyres.

Other more minor changes are to the interiors of the 2022 Thar. The off-roader now gets one USB port instead of two. Another feature deletion is the knob for the front seat’s lumbar support. Even though these are not deal-breakers, one must note that customers will still pay the same price. 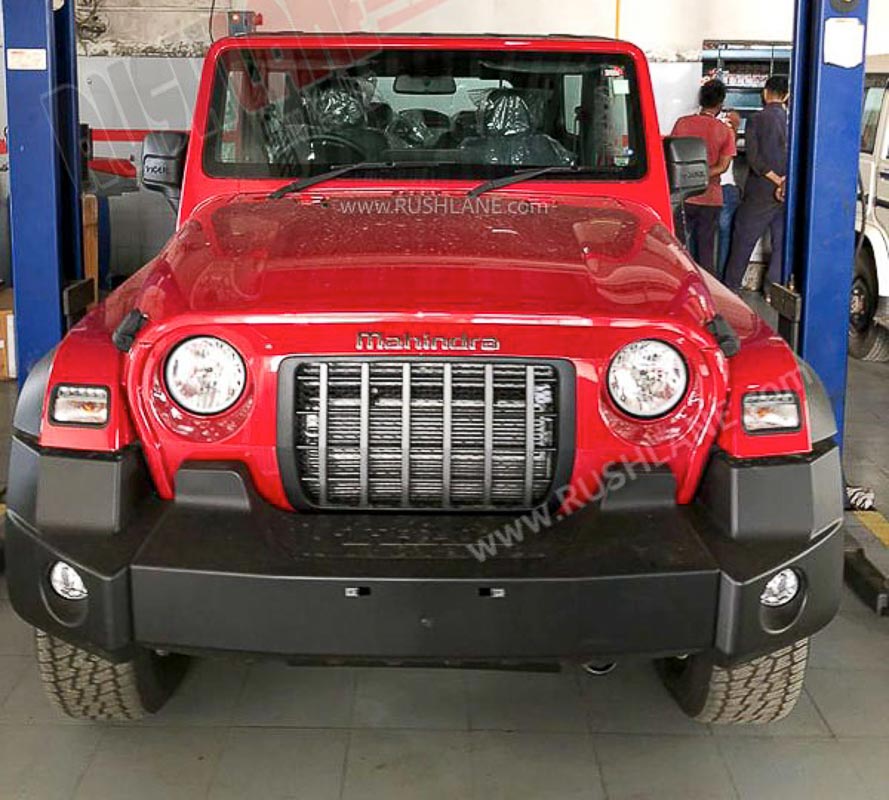 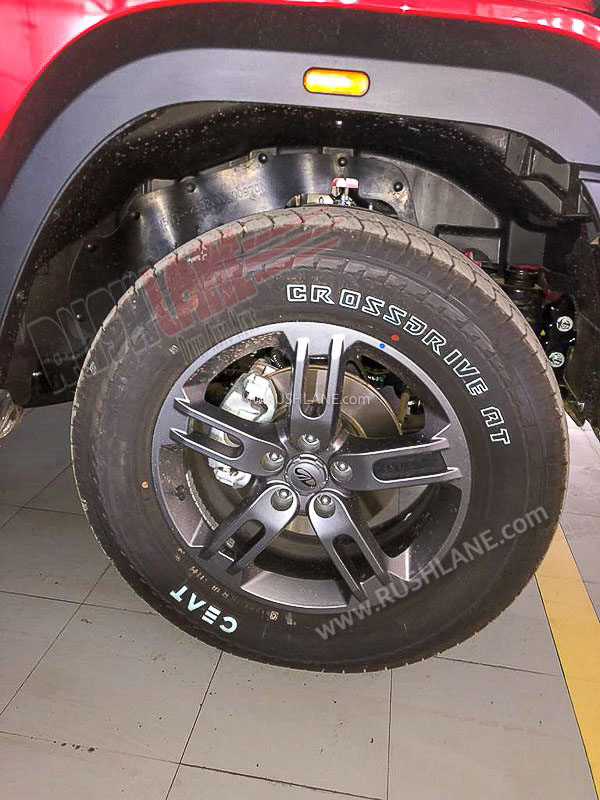 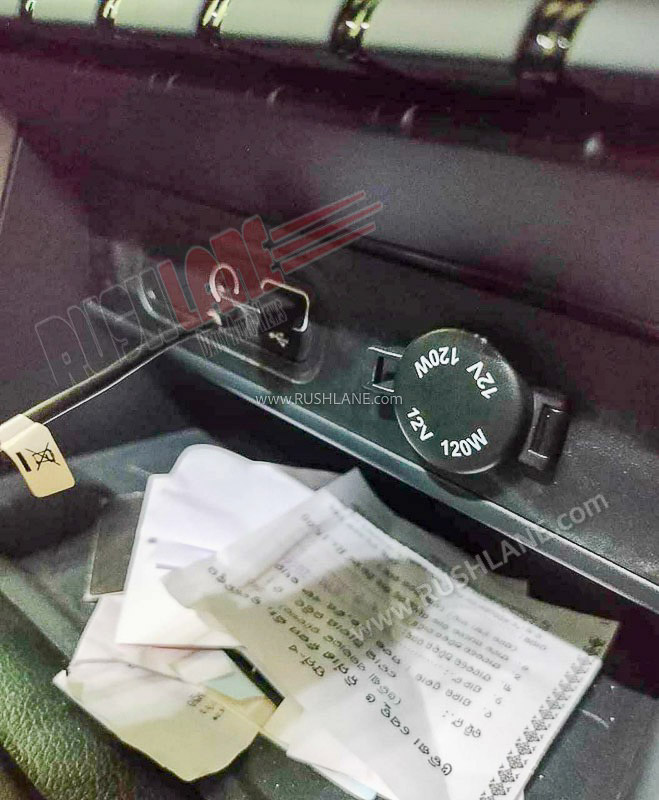 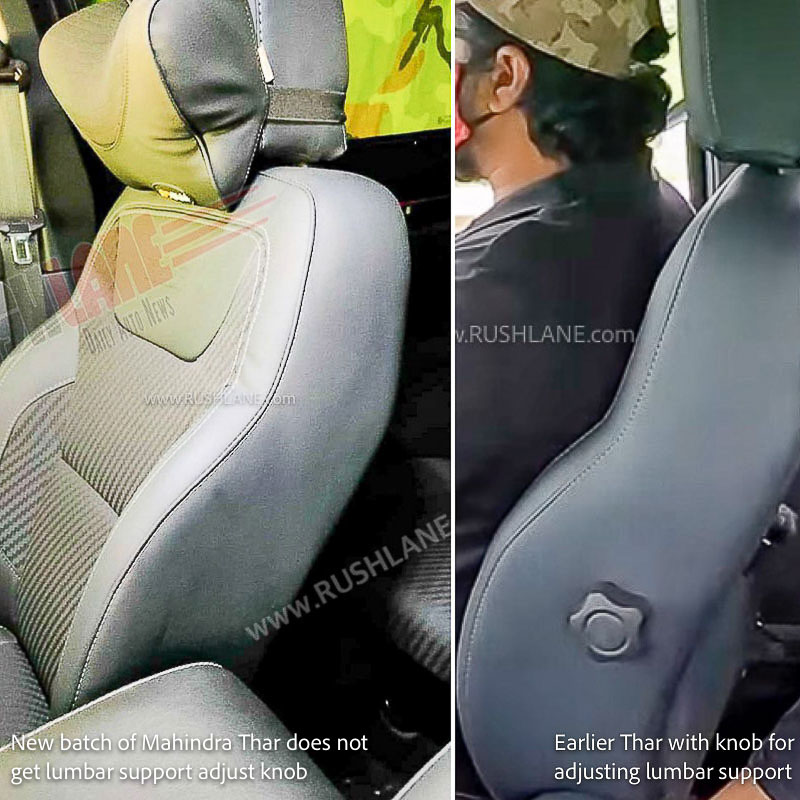