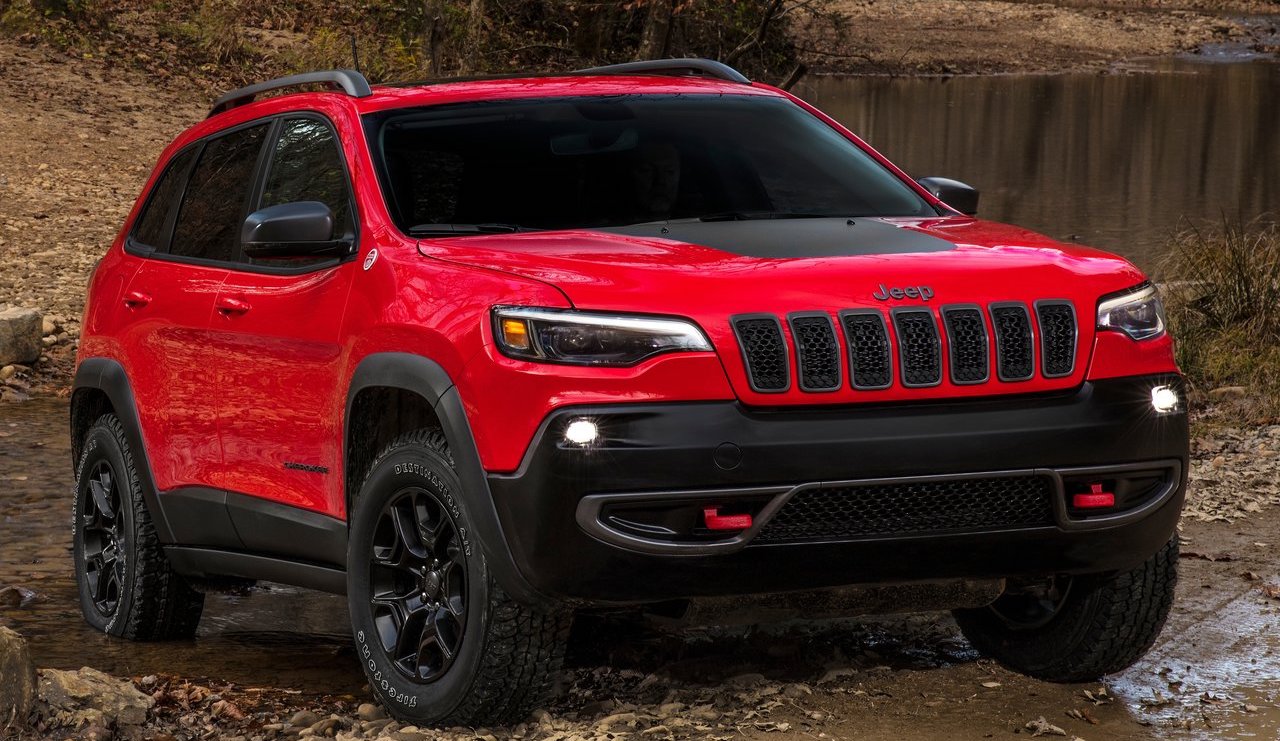 Fiat Chrysler Automobiles India has sold the Jeep Compass like hot cake in the Indian market and only recently has the sales on the SUV seem to have lost momentum. According to a media report, the brand is now planning to bring two or maybe three new SUVs to the Indian market. The SUVs in question are likely to be produced locally at the Tata-FCA’s shared manufacturing facility in Ranjangaon, Pune.

The production on the new SUVs is likely to begin next year and speculation are that Jeep might introduce a 7-seat model and a sub-compact SUV. While the three-row 7-seat Jeep had been reported earlier and the product which is likely to be codenamed ‘Low-D’ was expected to be an extended version of the current Compass. But new unconfirmed reports suggest that the new 7-seat Jeep SUV is likely to get its own unique design and will not be just a mere extension of the Compass.

The Jeep Compass is available with two powertrain options in India –

Other Jeep models that are being sold in India such as the Jeep Wrangler and the Grand Cherokee will still continue to come via the CBU (Completely Built-Up) route and the brand is also likely to bring the Wrangler Rubicon to our shores as early as the second quarter.