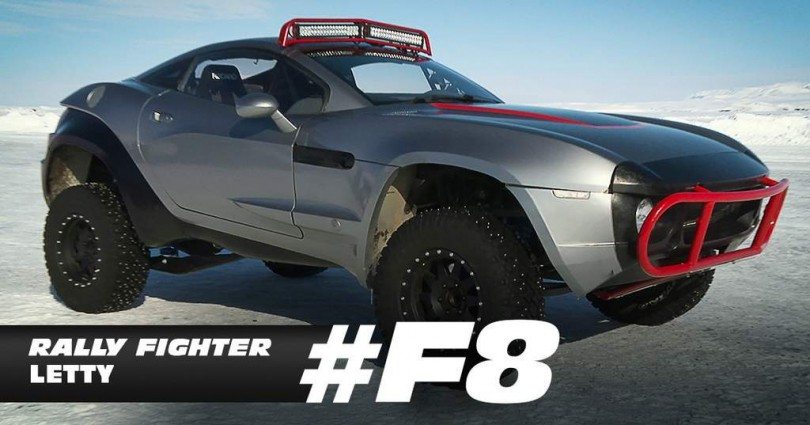 The latest installment to the Fast and Furious series, Fast and Furious 8, will make its way to theaters in April next year. Currently, the team is out in scenic Mývatn, Iceland, shooting the movie.

The movie will feature the same actors (and a few new faces) and its fair share of awesome cars.  This movie will feature heavily modded cars, which have been specially designed to carry out an action packed heist. These vehicles have been revealed : Dom’s Dodge “ice” Charger, Letty’s Rally Fighter, Tej’s Ripsaw tank, Roman’s Lamborghini Murcielago and Hobb’s Ice Ram. 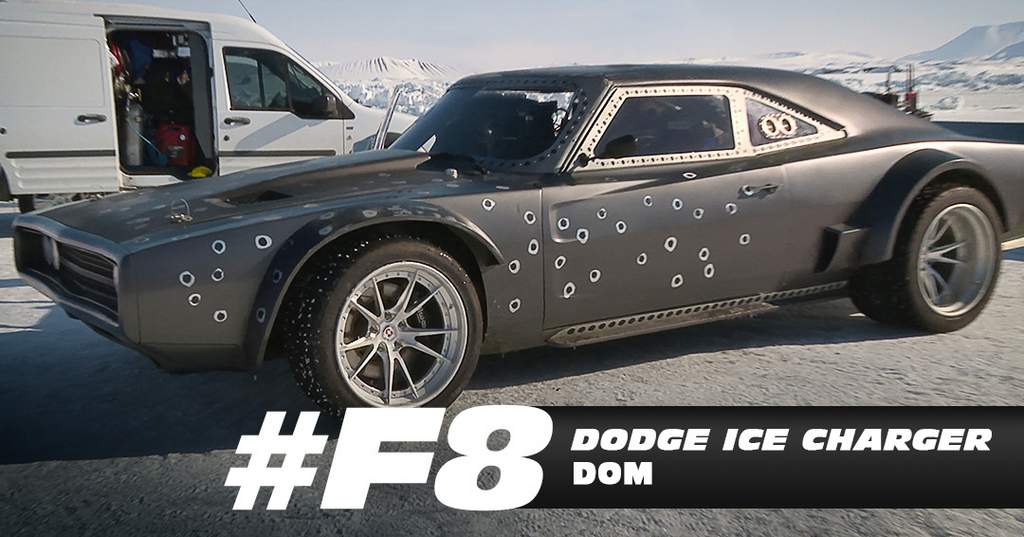 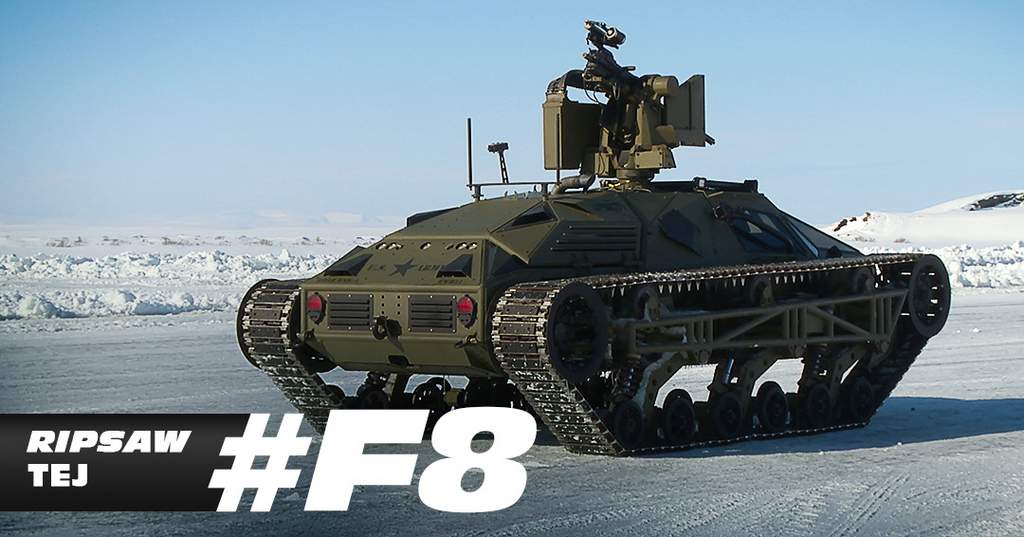 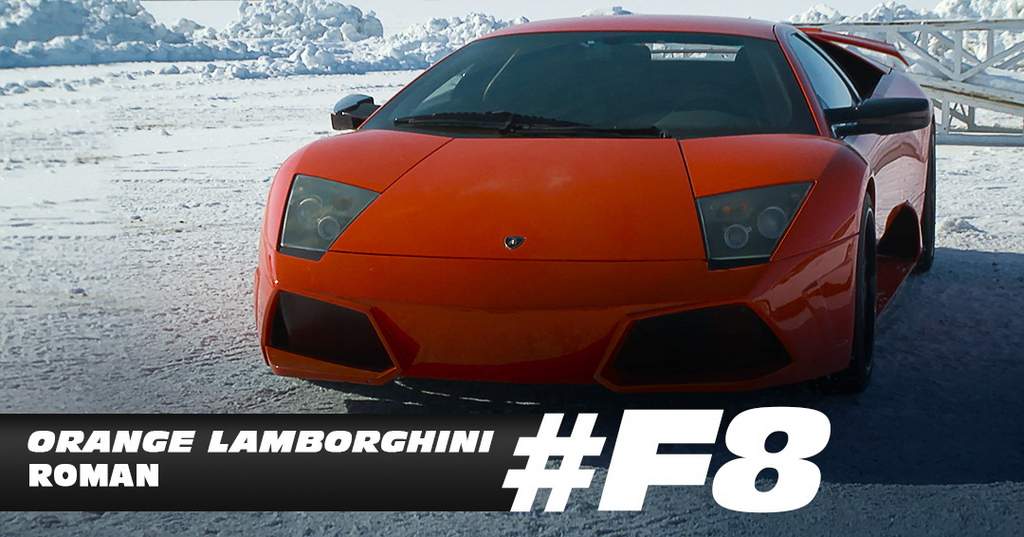 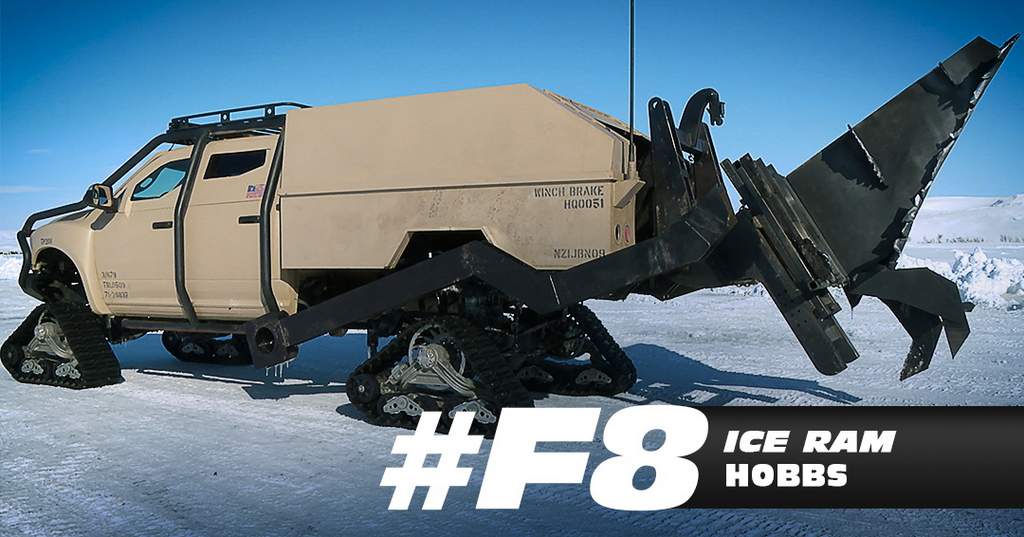 Have a look at these amazing cars and expect some action packed sequences.