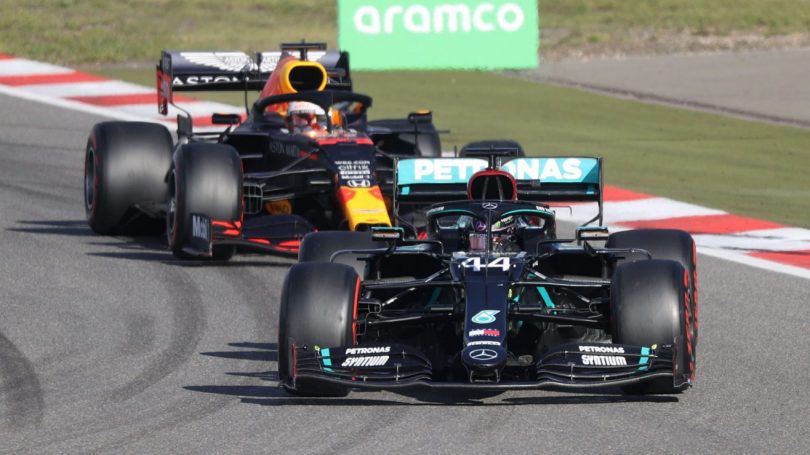 FIA, Motorsport’s global governing body has announced that it has developed ‘100% sustainable fuel’ which will help achieve the target to be carbon neutral by 2030. FIA has asserted that they are putting in all efforts to reduce the environmental damage caused by the motor sporting world.

The biofuel has already been delivered to F1 teams like Ferrari, Honda, Mercedes-AMG and Renault so that they could test and tune the V6 hybrid engines to perform using the biofuel. F1 claims that the fuel is made up of exclusively refined biowaste as opposed to the high octane petrol which is being used now.

If the trials are successful, the new fuel will accelerate FIA to develop similar substances and thus achieve the target of using fully sustainable fuel by 2026. As per the rules of 2021 season, all the 10 teams should use fuel which is 10% biofuel and this fuel will also be used in other motorsports like European Truck Racing Championship. Along with this FIA has also made some other critical changes for the F1 2021 season. The first rule is the cost cap, till now all the teams had to adhere to a cost cap of USD 175 million but from the 2021 season, this has been further reduced to USD 145 million. This change comes due to the disruption caused to the finances of the teams due to COVID-19 pandemic. This cost cap will also mean that the middle grid teams like Racing Point, McLaren, Renault will now have the scope to fight with the grid starters like Mercedes, Ferrari and Red Bull.

The minimum weight has been increased from 746 Kg to now 749 Kg. The FIA has frozen the modification for the 2021 season which can be made to the chassis and gearbox and a ticket system would now track all the modification if any.

The 10 teams have confirmed their drivers’ lineup for the 2021 season. The most notable ones being, Sebastian Vettel leaving Ferrari after 6 years and will join Aston Martin with Lance Stroll. The vacant seat in Ferrari will be filled by Carlos Sainz. Two-time world champion Fernando Alonso will race for Renault in the upcoming season. 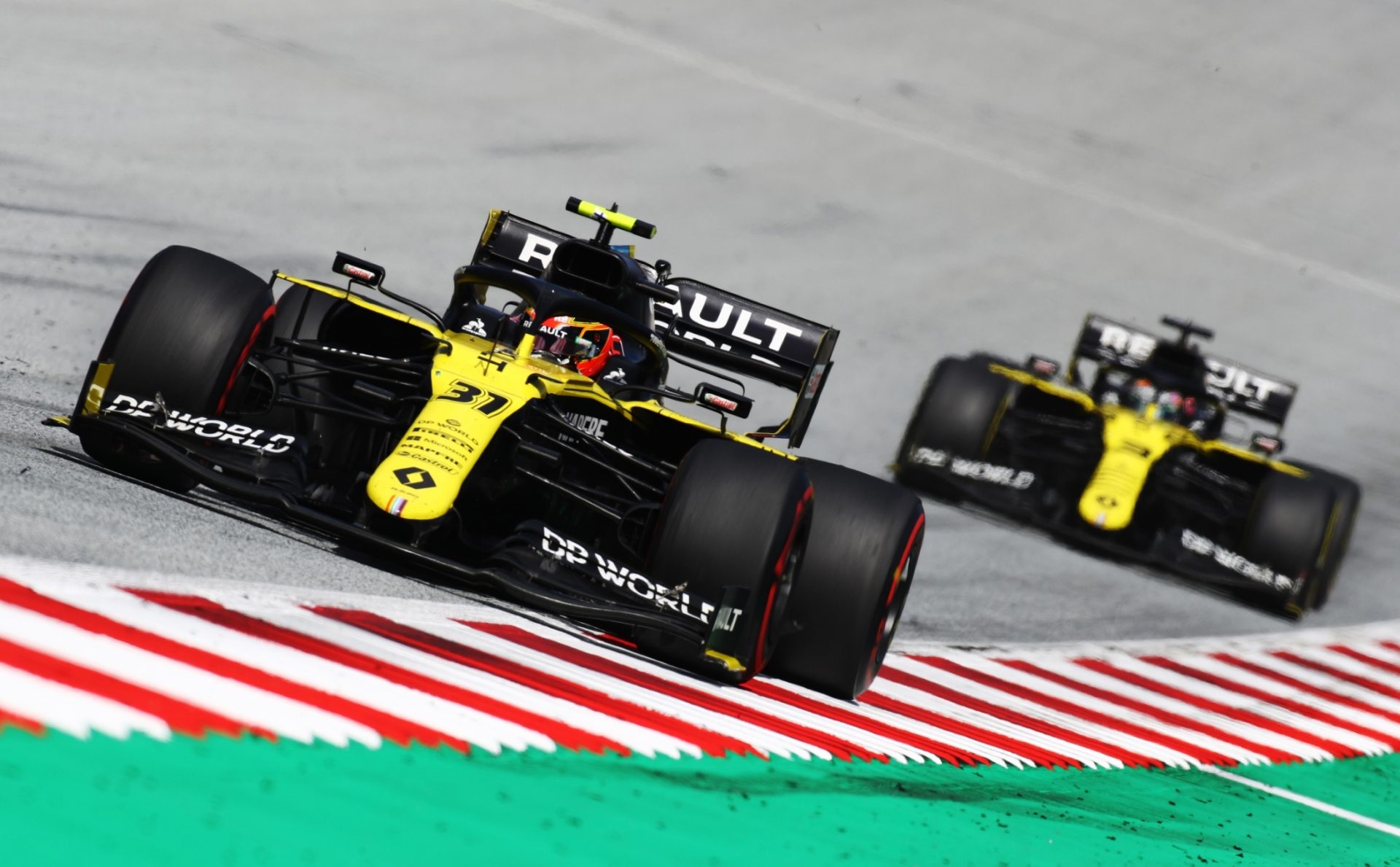