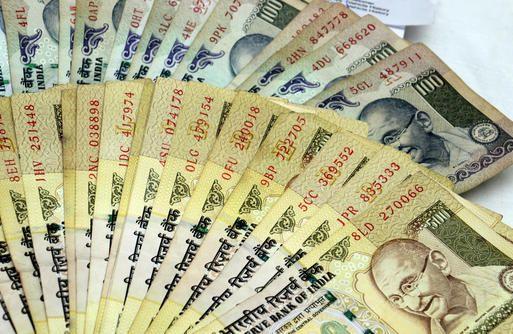 Government has announced that the auto industry will continue to enjoy excise duty benefits till March 2015. This might come as a relief to car manufacturers as they can continue to sell cars at a realatively cheaper rate.

In the past couple of months, the automotive industry is starting to show a positive growth and lower excise duty till the end of this fiscal year will ensure that the momentum continues.