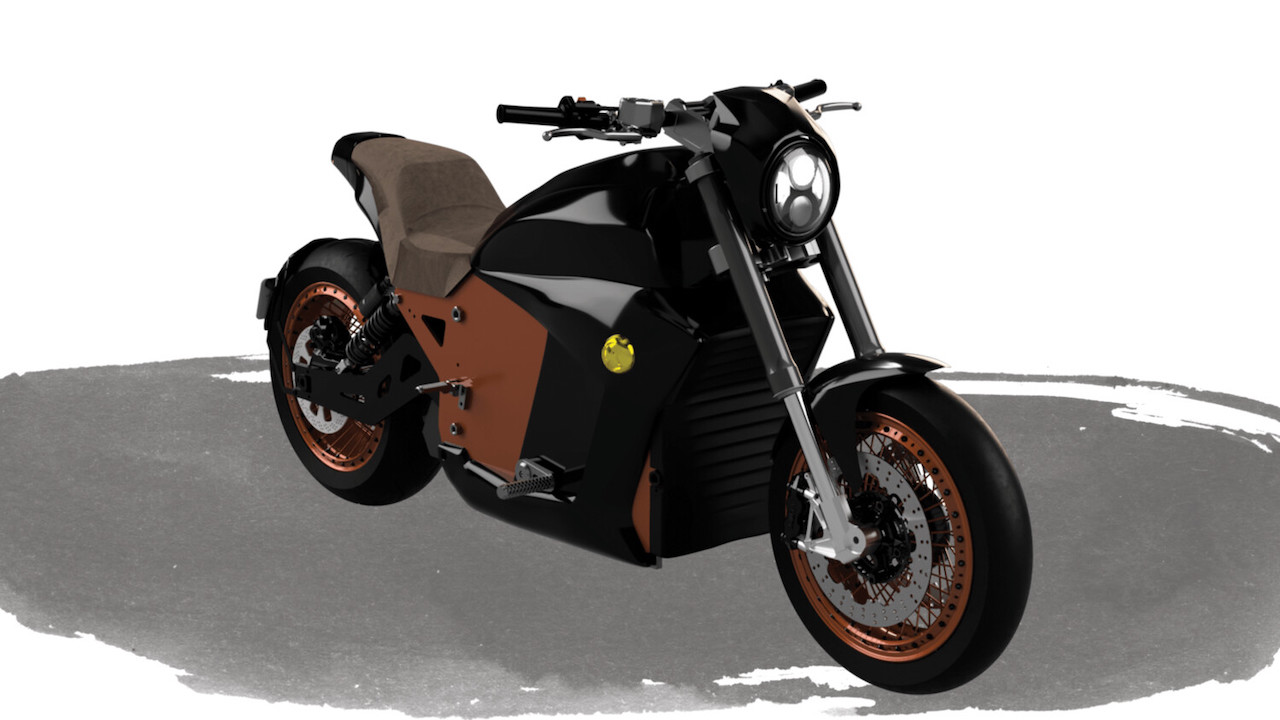 Evoke Motorcycles, a Chinese electric mobility solutions company has unveiled the Evoke ‘6061’, a 100% electric motorcycle. The Evoke ‘6061 Signature Series’ is now available for pre-order with a refundable deposit of USD 5,000 and the brand has revealed that the 6061 Signature Series will come in a limited-series-production run of just 100 units priced at USD 24,995 in the United States.

In terms of design and styling, the Evoke 6061 Signature Series features a power cruiser design language that comes with a rounded headlamp unit featuring a 7-inch full-LED headlight with integrated daytime running lights which claims to put out 4800 lumens of intensity, an aero headlamp shroud, chiselled tank and side cowlings, chopped off fenders, a signature black and copper colour scheme, custom matching front and rear leather seats, 6061 Signature Series stitching on the seats, Electro Copper on the Front and Rear Rims etc.

The Evoke 6061 Signature Series features Twin Plate Frame (T.P.F.) a laser-cut alloy frame extruded from an aerospace-grade aluminium plate with Electro Copper on the Twin Plate Frame. The frame is designed and built with the highest quality metal for maximum strength to weight ratio and rigidity.

Powering the Evoke 6061 is a 120kW PMSM motor that redlines at 8,000 RPM and punches out 160 Hp of power coupled to a 24.8kWh proprietary liquid-cooled battery pack that claims to be largest lithium-ion battery pack currently on production-series motorcycle and a Battery Management System that claims to deliver 470 km on a single charge in city riding conditions and 265 km of range on the freeways and long open roads.

The Evoke 6061 can be recharged in less than 15 minutes using a 125 kW DC Fast Charging Station. AC charging also comes standard with a 1.8kW onboard charger. The Evoke 6061 features J. Juan 4 piston callipers on 310mm front discs along with dual piston callipers with a 260mm rear disc for stopping power on the electric motorcycle that claims a top speed of over 230+ km/h.

Upon launch, the electric motorcycle will compete with the likes of the Harley-Davidson LiveWire, Energica and Zero SR/F. 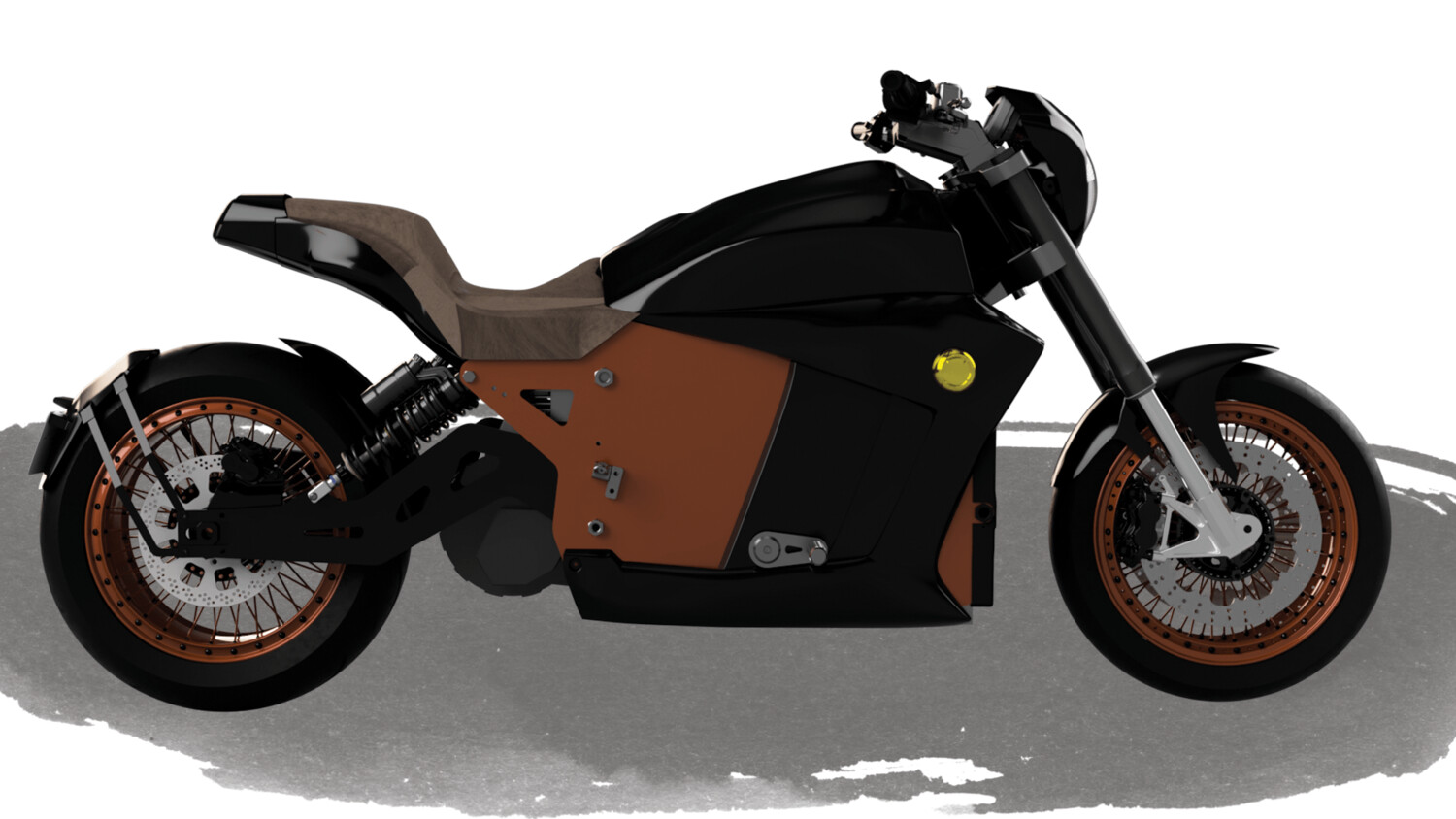 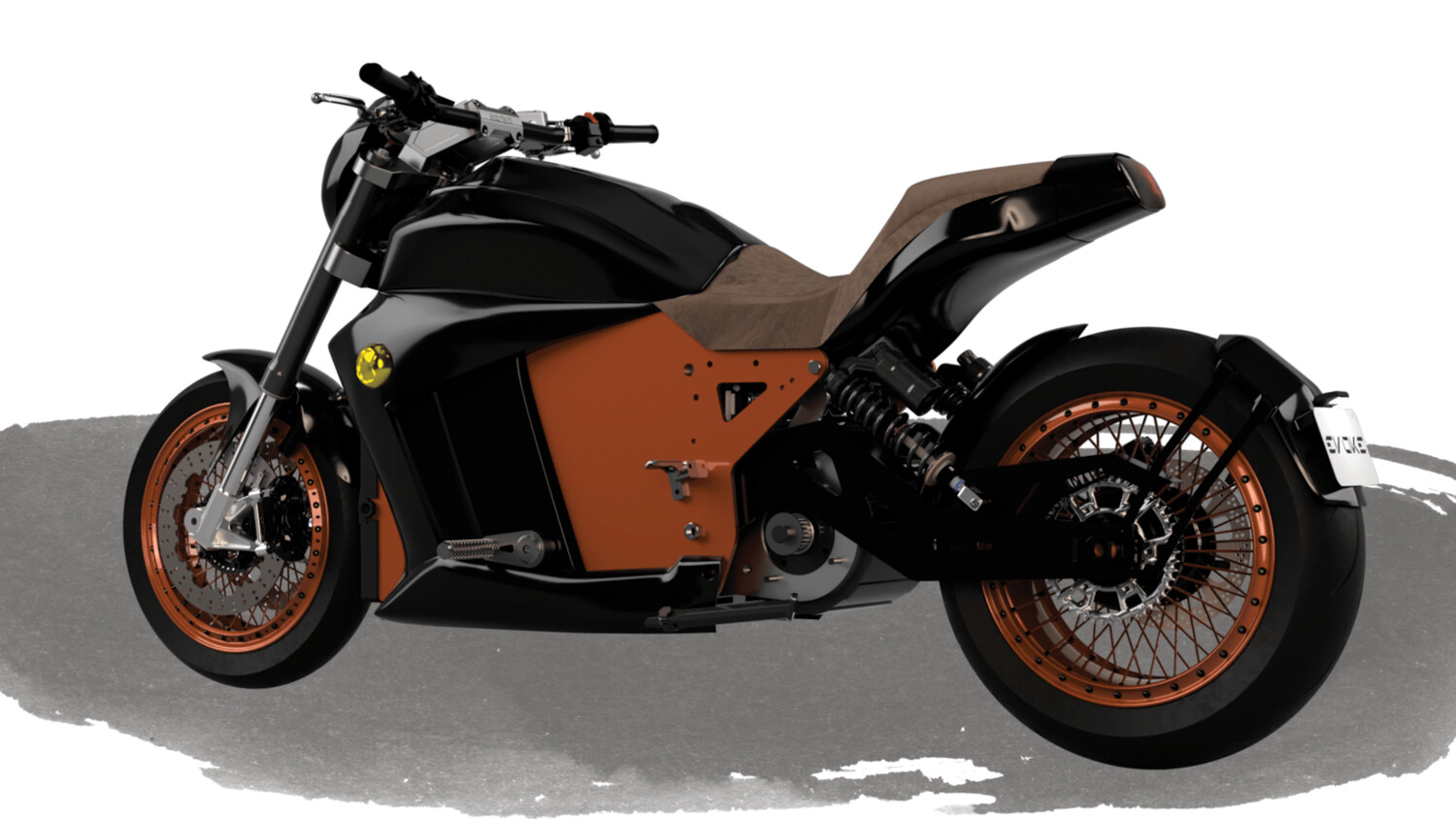 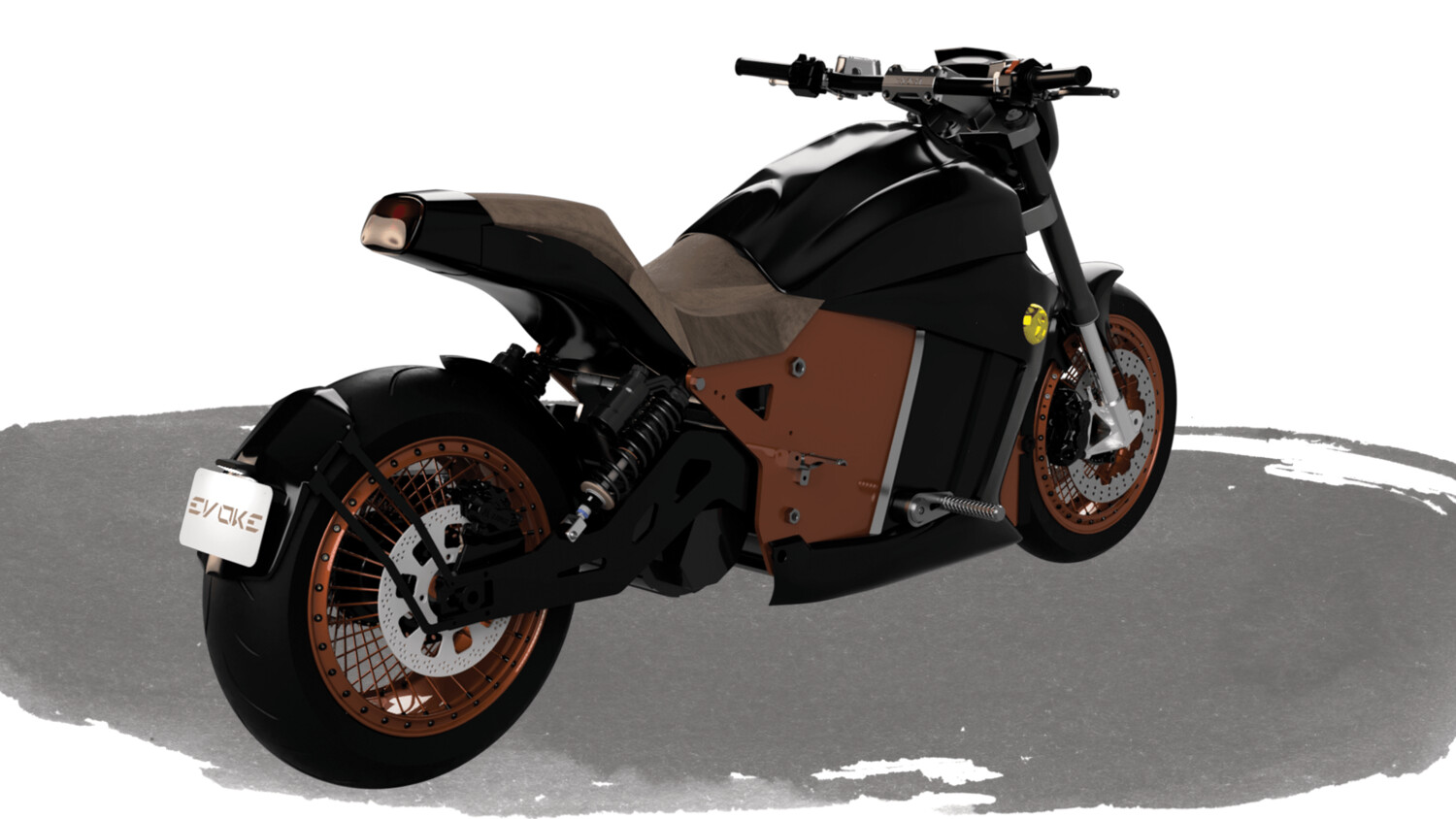