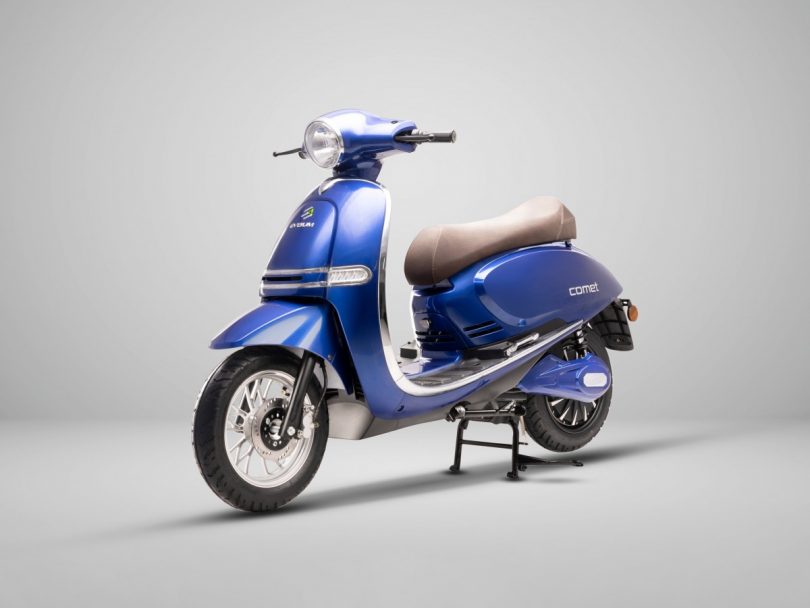 The number of electric scooters available in India today says a lot about their increasingly growing popularity. A host of new EV makers have already formed themselves into the market, with more joining in each day. One such EV maker is EVeium, a part of Ellysium Automotives, the Auto arm of United Arab Emirates-based company META4 Group. The company will initially bring three products to the Indian market. With these three, the plan is to create a buzz in the market and attract significant engagement with the audience. All three are also high-speed electric scooters with a price tag in the range of INR 1.44 lakh to INR 2.16 lakh (ex-showroom). In this, we will talk briefly about the Comet.

EVeium Comet – What Do We Know So Far?

This particular model comes with a top speed of 85 kmph, which is enough for intra-city commutes. EVeium also claims a mileage of 150 km on a single charge. Meanwhile, it takes 4 hours to charge the scooter. The scooter makes use of a Lithium-ion 72V and 50Ah battery. The equipped motor that drives the scooter is of the 3,000-watt specification. The Comet will also be available in six colour options. This includes Shiny Black, Matt Black, Wine Red, Royal Blue, Beige, and White. One key highlighting feature of this scooter is the Reverse Gear. This adds to the convenience of parking the scooter in tight spaces.

The EVeium Comet comes with a sticker price of INR 1.92 lakh (ex-showroom). This pricing is without any state subsidy or the central government FAME-II subsidy. Thus, with the subsidies, we can expect some reduction in the pricing of the scooter. The EV maker has also confirmed that bookings will start from August 8 2022, at EVeium showrooms in Pune, Hyderabad, Bangalore and Calicut. Interested customers can book the scooter by paying INR 999. 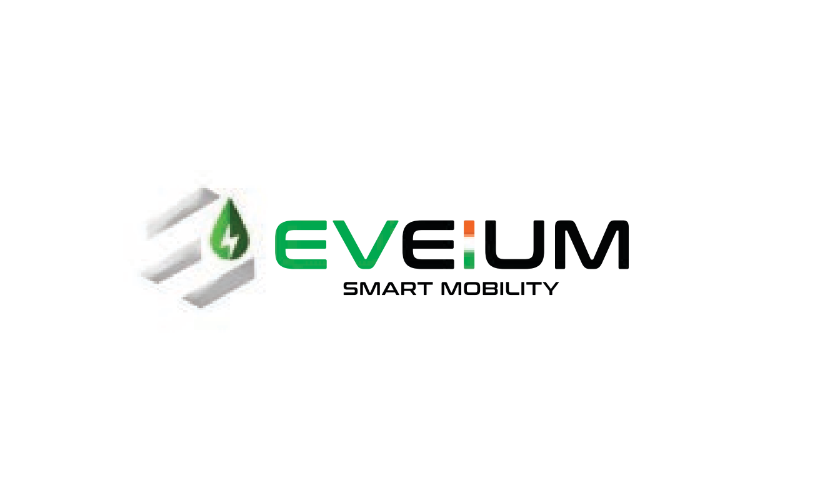