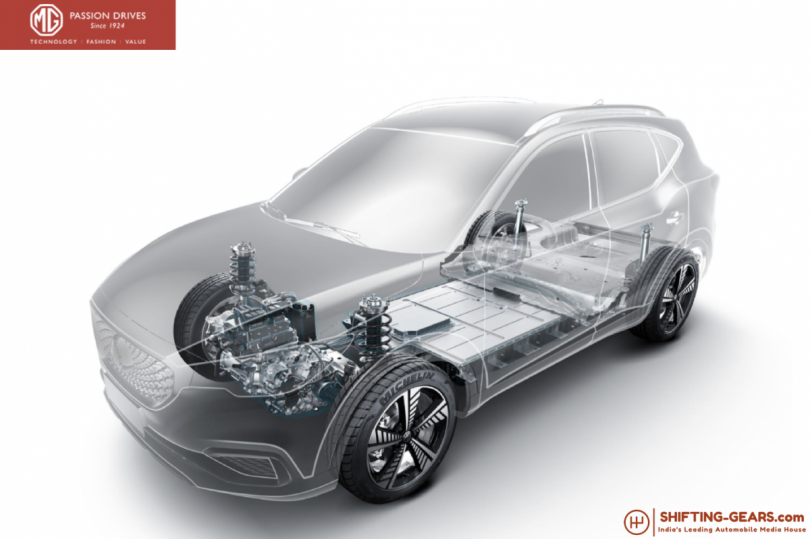 The draft notification for the exemption of the registration fees was drafted back in May 2021. But recently, MoRTH issued the amendment in the Central Motor Vehicle Rules to exempt battery-operated vehicles. Many states have already waived off registration charges on electric vehicles to encourage the adoption of EVs.

According to the Society of Manufacturers of Electric Vehicle (SMEV), the electric two-wheeler segment has recorded a total sales of 143,837 units in FY2021. Also, in the three-wheeler segment, SMEV recorded 88,378 units of sale in Fy 2021. The electric four-wheeler segment registered 4,588 units. SMEV also recommended that the government take further steps instead of just subsidising electric vehicles. 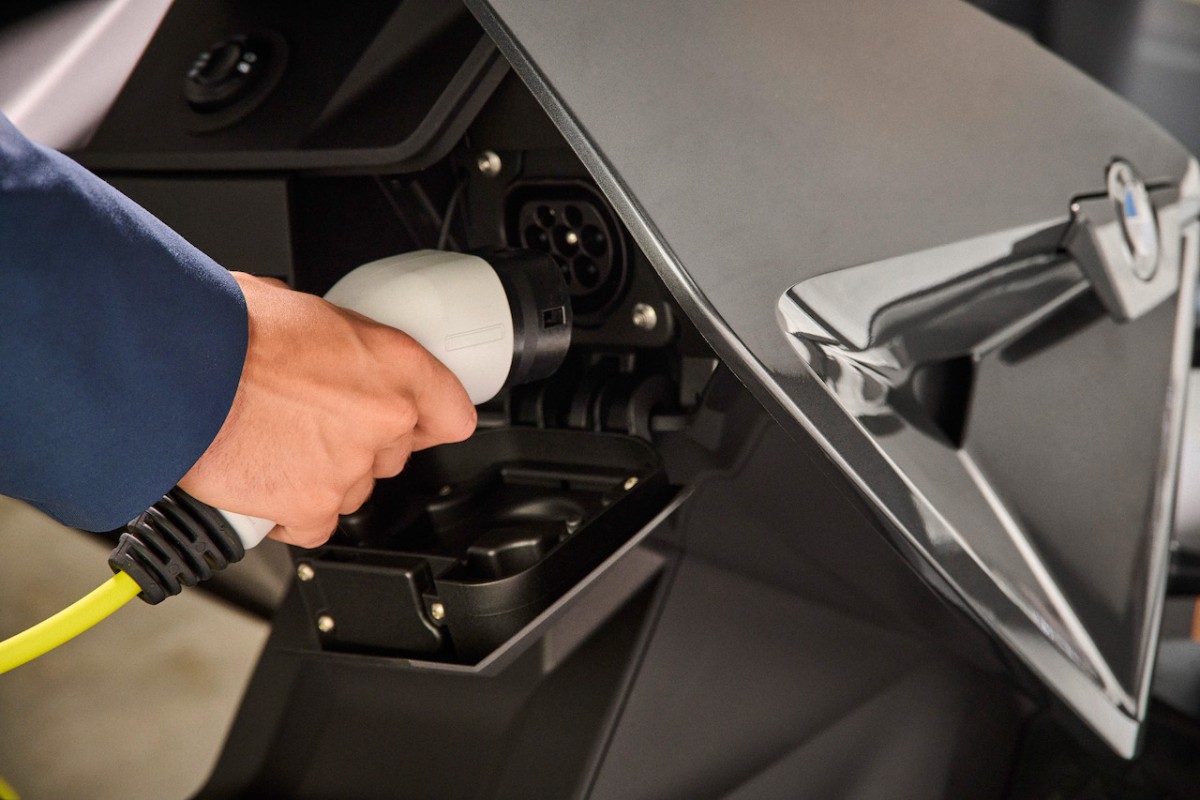