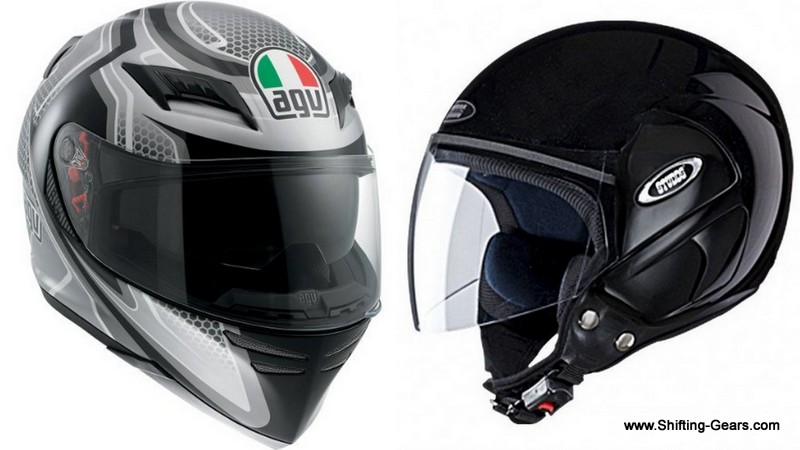 Helmets are set to become safer in the near future with new testing standards higher than the current benchmark. Probably the lid you are wearing today conforms to all safety standards but the methods of testing have certainly become outdated with time. With time we also have faster-accelerating motorcycles, faster roads and someone texting while driving ready to hit you by not paying enough attention on the road.

The new ECE (United Nations Economic Commission for Europe) helmet standards that will replace the current European testing norms ECE 22.05 is the new ECE 22.06 which is likely to be enforced three years from now. So technically after the proposed timeline as the new norms come into effect it will become illegal to sell the helmets, visors or accessories that conform to the older ECE 22.05 standards.

So how is the helmet that conforms to ECE 22.05 tested? According to the United Nations European Commission of Europe (ECE), regulation no.22 amendment no. 05, a motorcycle helmet must comply with standards set for head coverage, rigidity, shock absorption, flammability, the field of vision, hearing ability inside the helmet. The helmets also undergo a performance test which is carried out by dropping them on an anvil from a certain height with a dummy head placed inside it.

The new regulations will change how ECE 22.06 helmets will be tested. The new regulations will require the helmets to be tested at different speeds, different angles and differently shaped anvils which simulate a crash on irregular surfaces and will even have a kerb shaped anvil. The dummy head inside the test helmets will also be laced with force measuring sensors and data acquisition devices to measure the resultant impact forces on the brain. The visors will also be put through stringent testing and will be shot with a steel ball with speeds exceeding 200 kmph.

The new ECE 22.06 standard helmets will be slightly more expensive, but it will be a small price to pay if you are getting a higher level of protection.