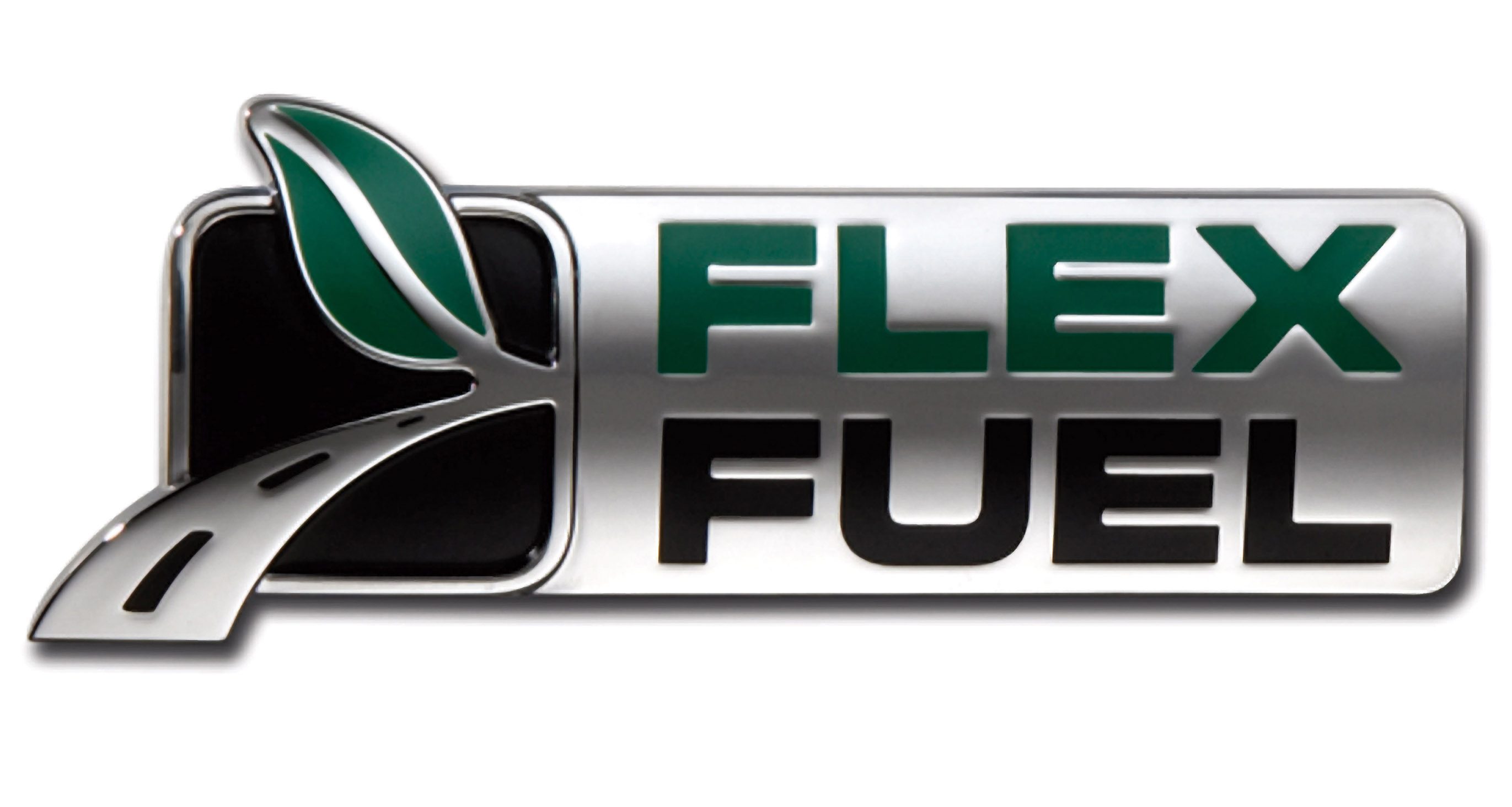 Flex-Fuel vehicles (those which can run 100% on Ethanol & Petrol) are soon going to be a reality over Indian roads. With increasing pollution nationwide and New Delhi being listed as the most polluted city in world, Indian government is working very hard to retrieve the loss in environmental health. Taking steps in corrective direction, the government is planning to release some official announcements very soon.

The need of the hour is to reduce the pollution and the Supreme Court is already busy in banning high capacity diesel powered vehicles and sales of new ones by taxing them. Speaking at the Annual General Meeting of the Indian Sugar Mills Association (IMSA), Transport Minister Nitin Gadkari said a formal announcement on flex-fuel vehicles in India will be out on January 26. He also plead to the sugar industry to increase their production of ethanol to support the policy.

India achieved 2.5% ethanol blend in petrol last year and ISMA supplied 66 crore liters of ethanol for the purpose. This year, the organization has signed a contract to supply 104 crore liters as the country is looking to raise the blend to 5%. For meeting the requirement of Flex fuel vehicles, Ethanol production should also be increased.

Also, the transportation mister has asked Volkswagen to design Flex Fuel vehicles for India. With experience in Flex Fuel technology, the international manufacturers could really prove helpful in decreasing the pollution levels as they had been doing in countries like Brazil from past decade.