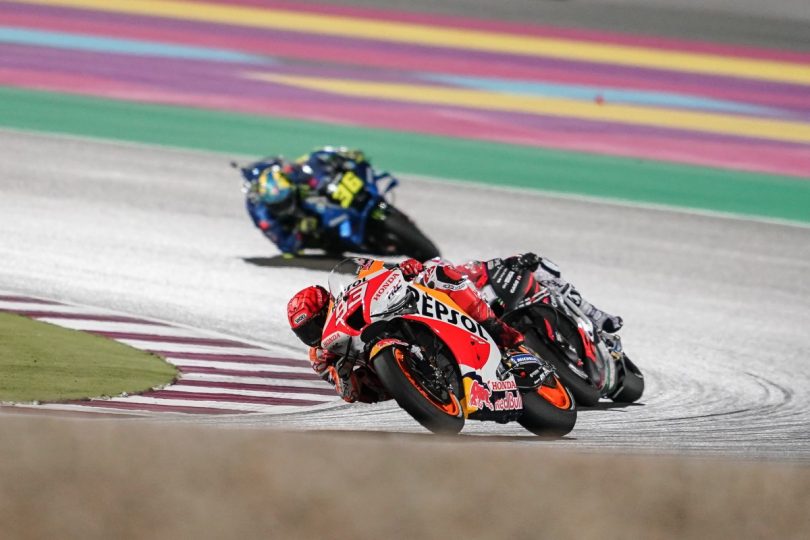 Marc Marquez finished with a fifth-place behind Pol Espargaro. The brand also reveals that Pol Espargaro proved his potential with the new package from Honda HRC. The weekend has been hugely positive and productive for both sides of the Repsol Honda Team garage. However, it is also important to note that both Espargaro and Marquez consistently ran with a front-running pace.

The Honda Repsol Team with the RC213V MotoGP bike proved its mettle in terms of both power and precision. Pol Espargaro on the RC213V rocketed forward to lead from sixth on the grid. Marc Marquez, who started with the third position, was just behind him after the first corner. Pol Espargaro, on lap 11 of 22, set his fastest lap of the race as he maintained his lead.

Pol Espargaro had to manage his tyres as well as fuel in the final laps and soon found himself with Enea Bastianini. On lap 18, Pol caught some extra speed from the slipstream of Bastinini, which sent him wide at the first corner. This ended his challenge for victory. Nevertheless, Pol Espargaro finished third, clinching his second podium finish with the Repsol Honda Team. Espargaro led for 17 laps at the Qatar GP 2022, having doubled the number of race laps led in his MotoGP career.

The MotoGP World Championship now prepares to head back to the Mandalika circuit in Indonesia for Round Two on March 20. MotoGP will be returning to Indonesia for the first time since the year 1997 when Tadyuki Okada won the 500cc race. Okada won the race on his NSR500 from Repsol Honda Team with teammate Mick Doohan and Alex Criville. 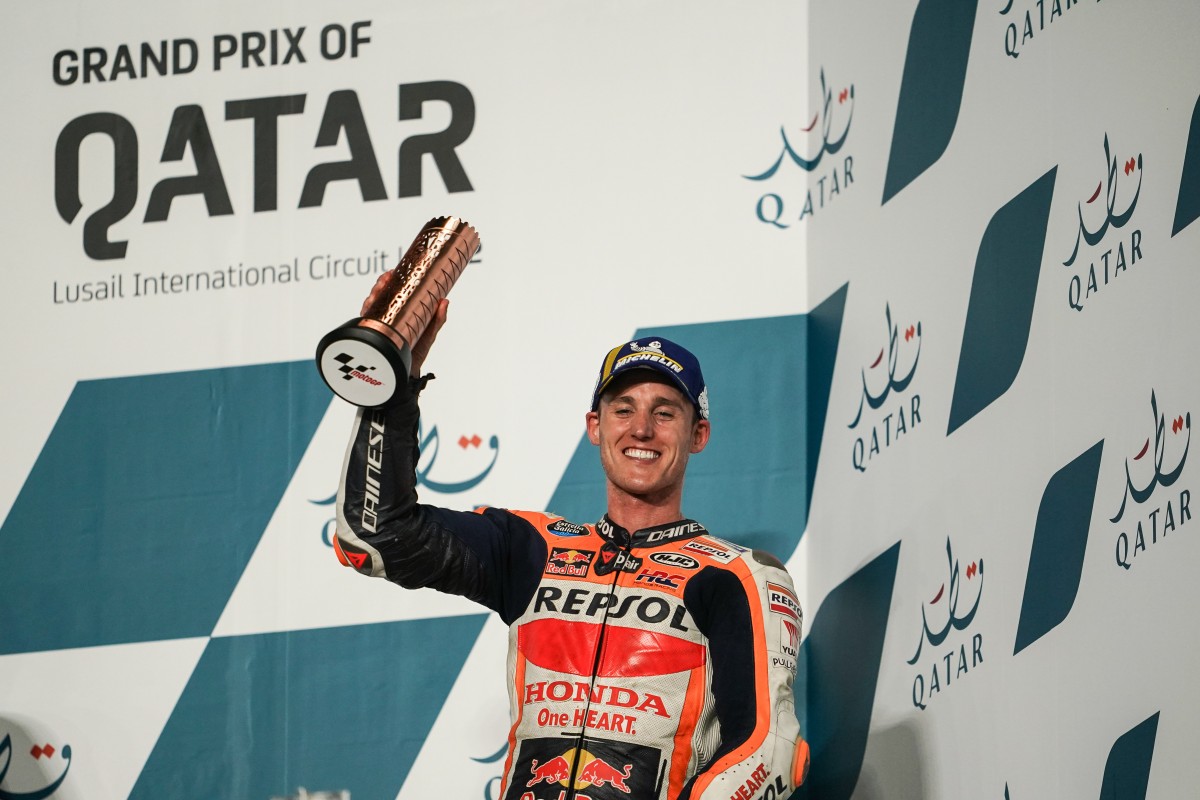 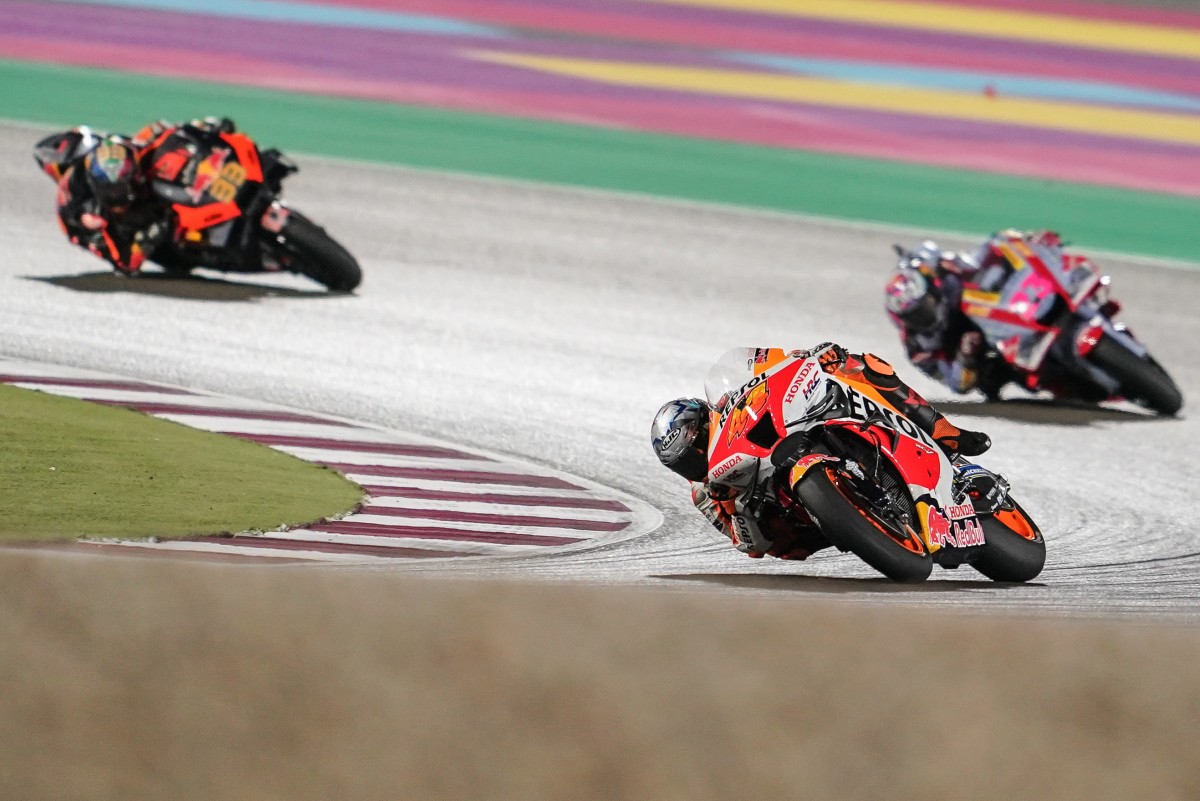