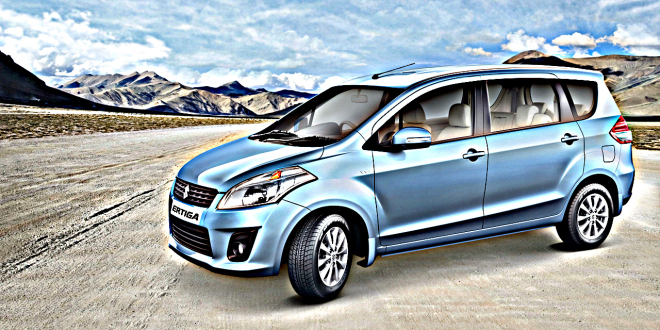 Due for a 2015 market launch, the Maruti Suzuki Ertiga facelift has been spotted testing. After 3 years in the market, Maruti is all set to give their best-selling MPV a cosmetic as well as mechanical makeover.

More than the cosmetic changes, big news comes in the form of what changes under the hood. Reports suggest that Maruti will plonk the 1.3L, DDiS diesel engine in the facelift Ertiga mated to an AMT gearbox. Additionally, the 1.4L K-series petrol motor is also expected to get a conventional automatic gearbox. Reports also suggest that Maruti might consider offering a bigger, powerful 1.6L diesel motor on the facelift model.

While the launch dates are still unknown, expect the facelift model to hit the streets by or before mid-2015.

The Ertiga is available in both diesel and petrol powered variants and is currently priced between Rs. 5.80 – 8.49 lakh (ex-showroom Delhi). 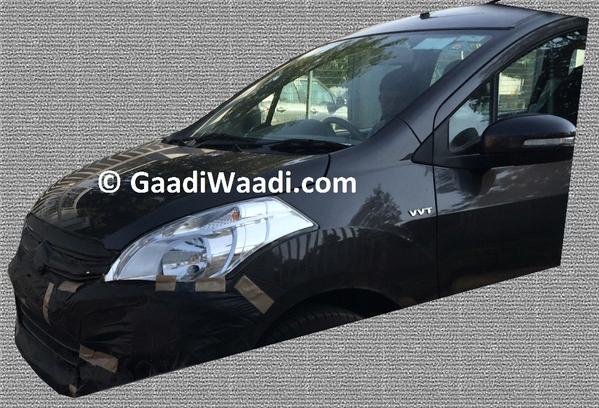 Ertiga facelift will get AMT, AT & 1.6L diesel engine