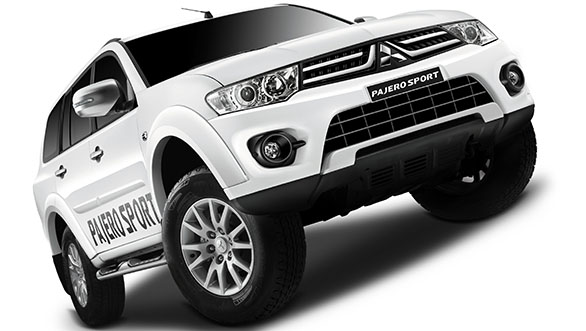 Hindustan Motor Finance Corporation Limited, the Indian associate of Mitsubishi Japan, was planning to partner with a Jamshedpur-based component supplier. The partnership in India could help the company survive in the market, but reports suggest that the Jamshedpur company may have called off the deal.

In June 2020, news broke that Mitsubishi was looking for a partner in India. Rumours also suggest that the brand was in talks with a new partner and hoped to secure an INR 500 crore investment. HMFCL was also likely to develop multiple BS6 models in India, under the Mitsubishi Motors brand. But the models could have been delayed due to the COVID-19 pandemic.

What happens to the Mitsubishi Dealerships in India?

HMFCL has 20 dealerships in the Indian market and sources suggest the brand is currently short of cash. Sources further report that currently, HMFCL only has six employees. The active 11 showrooms have also shut business with no products to sell, say sources. Also, the former dealers have not received the dealer deposit from the company yet. But it is important to note that the company has not officially commented on this. What will happen to the dealerships if the brand plans to quit the Indian automotive market is still unknown.

Shortage of Spare and Cash

Furthermore, sources suggest that the last vehicle sold was the Pajero Sport. The brand has also pulled the plug on the model, and Mitsubishi sold just 800 units of the final edition model sold in Australia. In India, the brand is also facing a shortage in the spare parts inventory, and the company does not have enough funds to import parts from Japan.

According to reports, HMFCL sold 164 units cumulatively in the period April 2018-January 2019. The figure dropped to just 30 units the period from April 2019-January 2020. We have seen a similar fate on FIAT and General Motors brands, which packed up after consistently low sales.

So the question remains, is this the end of Mitsubishi in India? 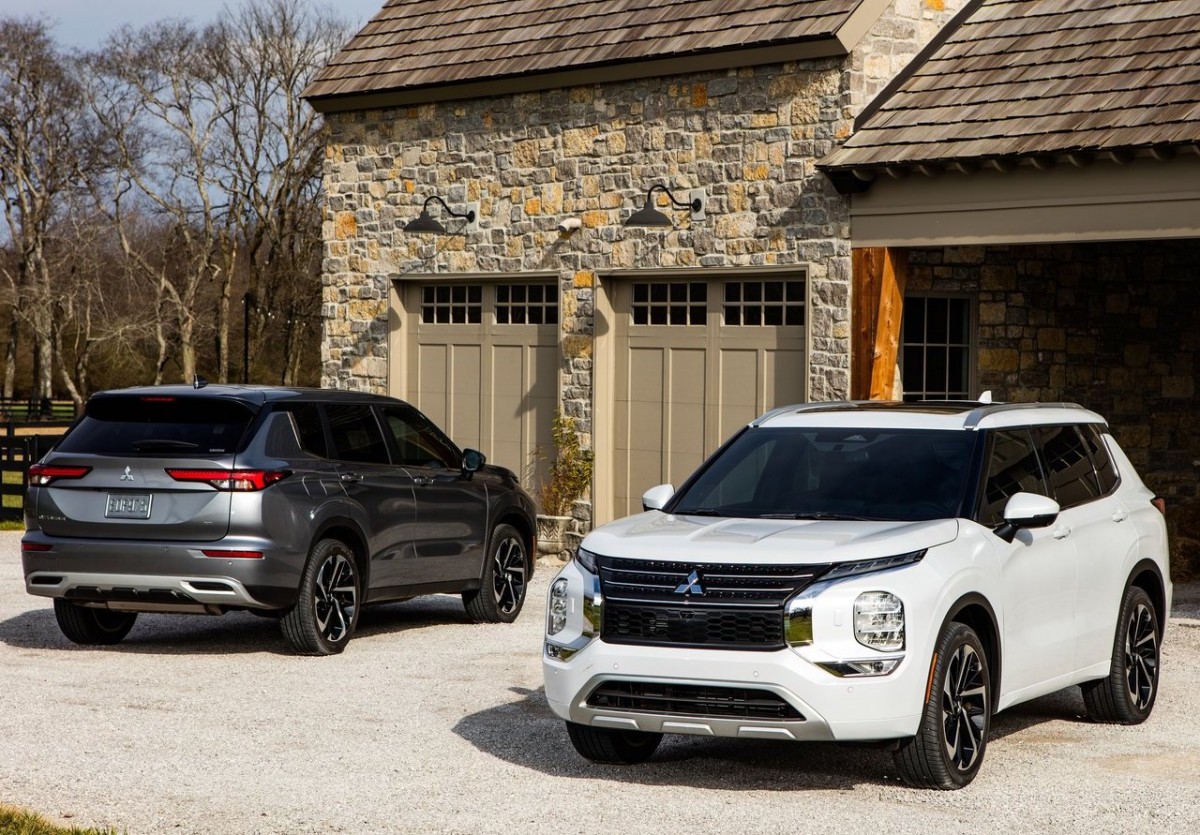