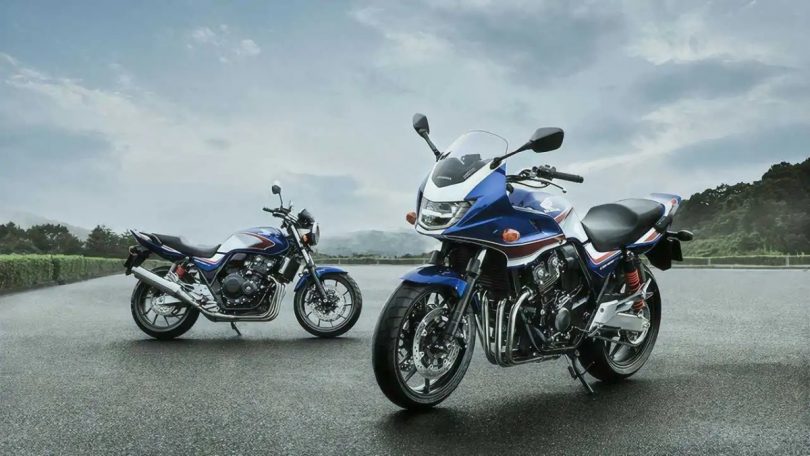 For 2022, both the models will be available in three colourways – Darkness Black Metallic, Atmosphere Blue Metallic and Candy Chromosphere Red.

The two latter colourways carry a price tag of JPY 928,400 MSRP. At the same time, the Darkness Black Metallic at JPY 884,400 MSRP costs less than the other two. The half-cowled Bol d’Or’s pricing starts at JPY 1,040,600 MSRP for the Darkness Black Metallic. At the same time, the other two colourways will cost JPY 1,084,600 MSRP.

The Reason For Honda CB400’s End Of Run

For many years, the 400cc Honda has been a Japan-only model. The model was very successful and also sold quite well. However, Japan will soon implement the Reiwa 2 emission regulations. These regulations will be on par with the Euro 5 emission norms. As per Japan’s upcoming regulations, manufacturers need to update the bikes if they don’t already comply with them. If they don’t, manufacturers need to discontinue them. Hence, Honda decided on the latter for the model after 2022. The reason is most likely the cost of updating the model to comply with the new regulations, which could be a lot.

Powering the bike is a 399cc liquid-cooled inline four-cylinder engine. The engine also uses a 4-valve Dual Over Head Camshaft valvetrain. The CB400’s engine has a bore and stroke of 55mm by 42mm and a compression ratio of 11.3:1. The motor also gets Honda’s PGM-Fi and makes 56 PS and 39 Nm of torque. Meanwhile, the engine pairs with a 6-speed gearbox with a multi-plate wet clutch.

The Honda CB400 rides on a 120-section front and a 160-section rear tyre with 17-inch rims. As for the suspension, the bike gets conventional telescopic forks at the front. At the rear, the motorcycle uses a swingarm-mounted monoshock. Also, both the front and rear suspension get preload adjustability. The braking system consists of dual disc brakes at the front and a single disc at the back. Additionally, a dual-channel ABS comes as standard.

Also Read: Honda has a new middle-weight adventure motorcycle in the making 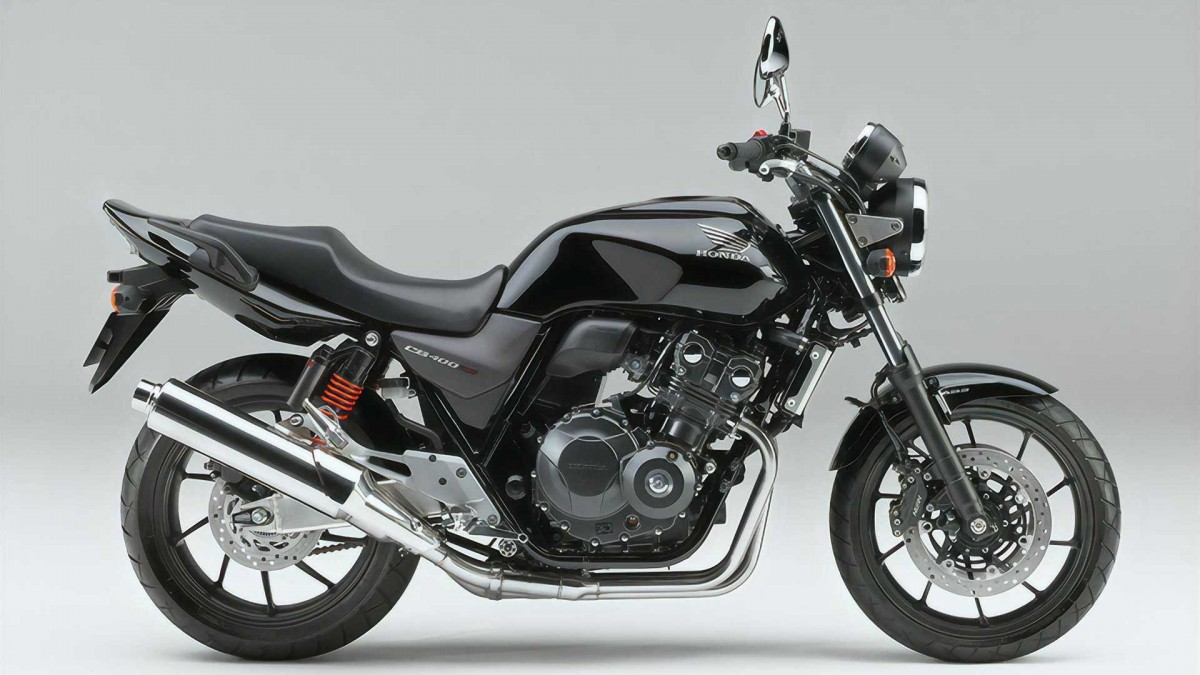 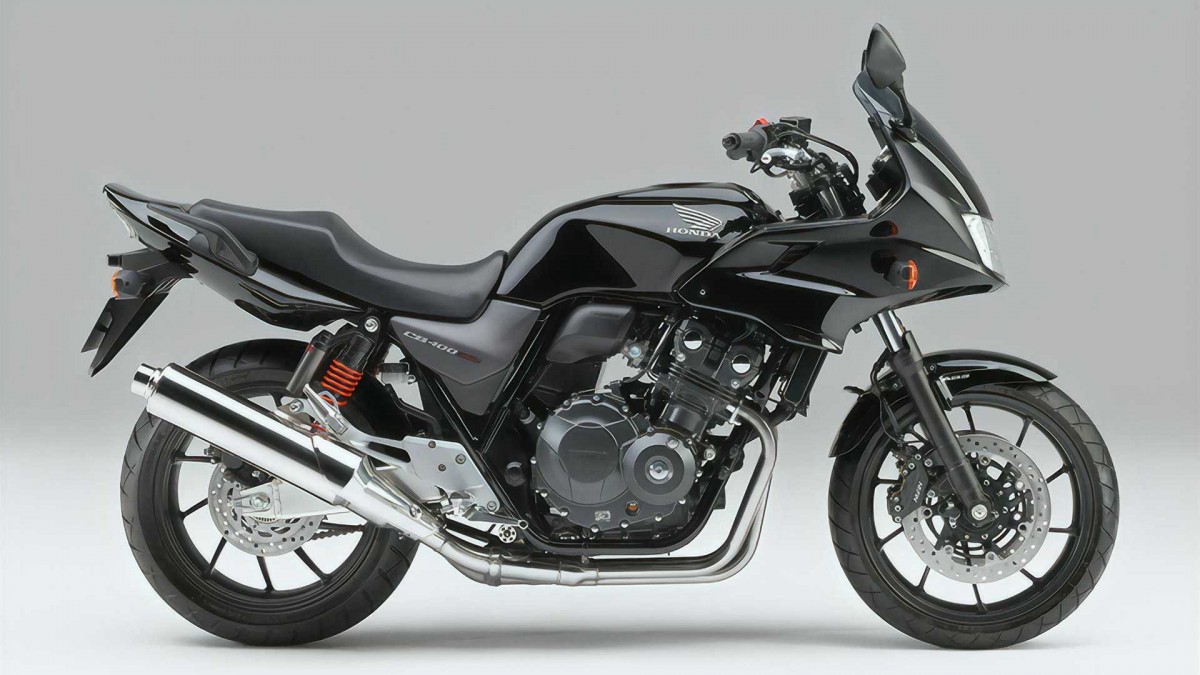 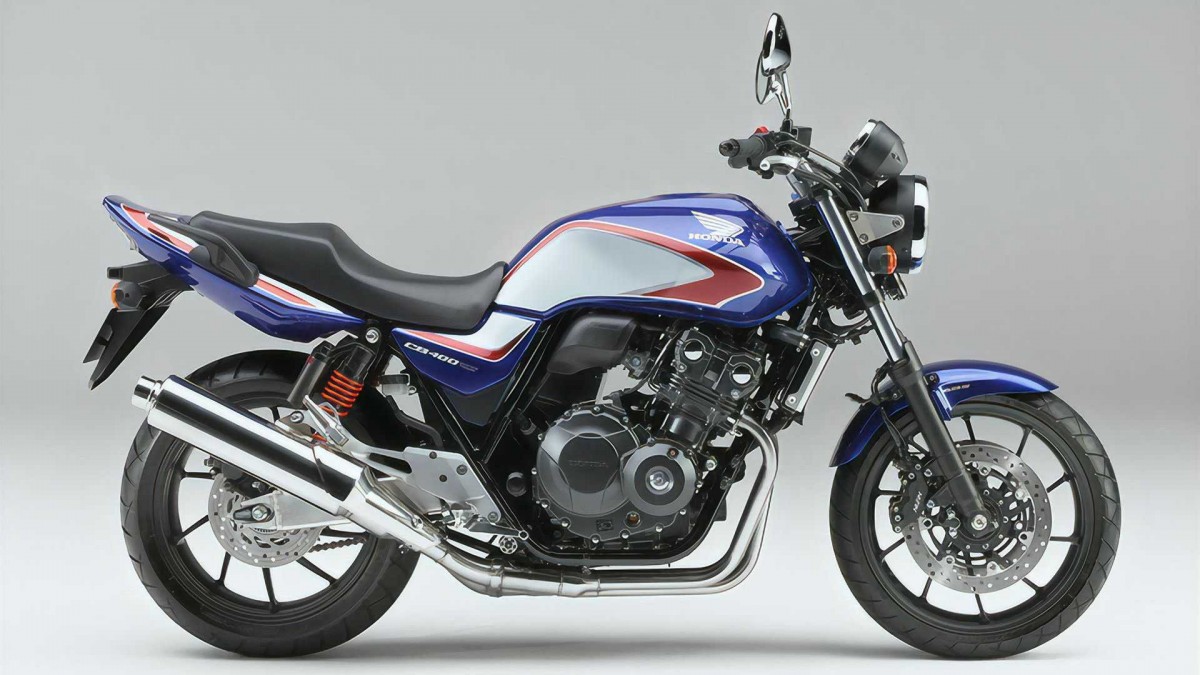 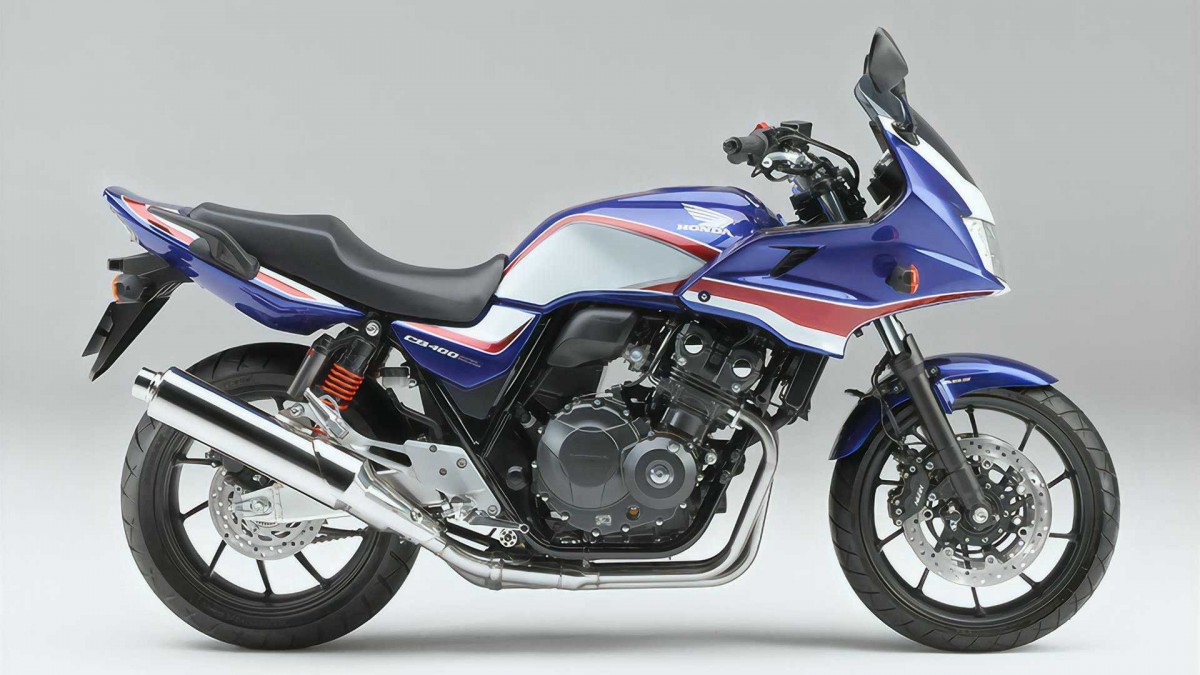 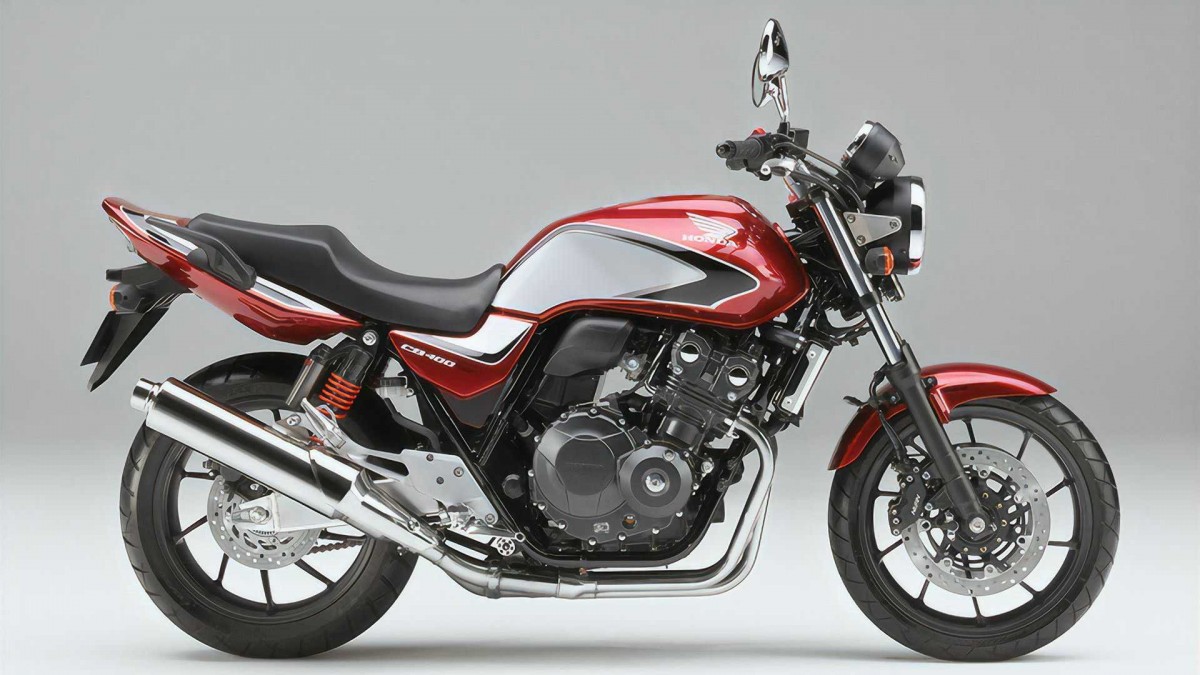 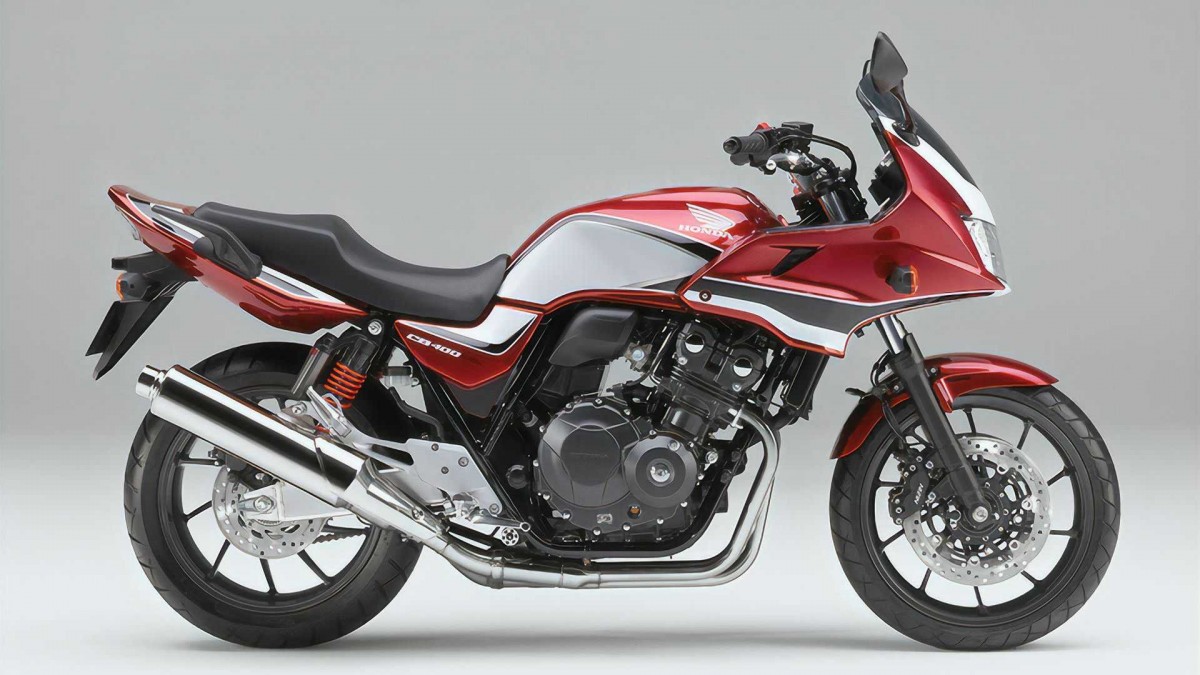