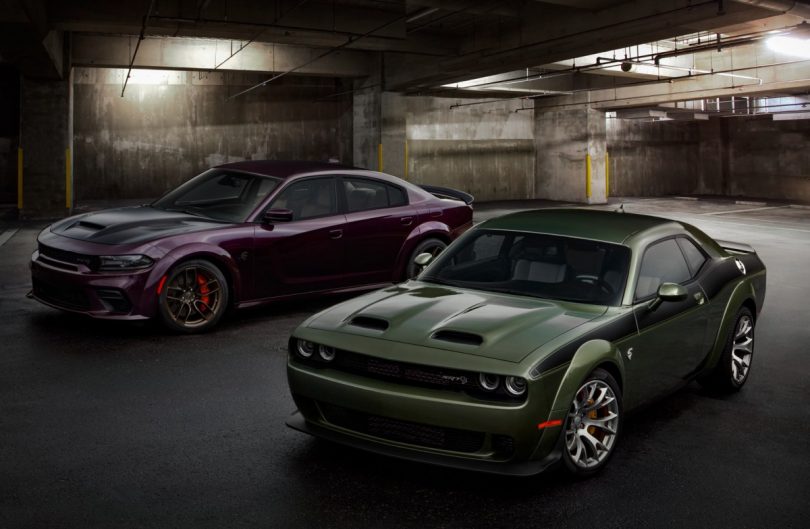 Dodge has announced that the production of its iconic Challenger and Charger models will end in 2023. Hence, as a final hoorah, Dodge also announced it will launch 7 special edition models. These will use the Dodge Demon, Hellcat, Redeye, Shaker, Scat Pack and the Jailbreak trims as their base. There will also be a new top-of-the-line model with details that are still unknown. In addition to this, Dodge will also be offering three heritage colours for all the Charger and Challenger trims for 2023.

What’s Next For Dodge’s Muscle Cars?

Despite Dodge axing the Challenger and Charger in 2023, the brand may relaunch them as EVs. Dodge’s CEO, Tim Kuniskis, recently said that they are celebrating an end of an era and the start of a new electrified future while also staying true to the brand.

From the mentioned trims of the Dodge Challenger and Charger, only the Demon trim is not available anymore. Dodge has not released details about the special editions as of now. However, sources suggest they’ll be out later this year. The seventh trim, which Dodge will position at the top of the range, will make its debut in November 2023 at the 2022 SEMA in Las Vegas, USA.

Previously, the Demon was the top trim available. The special drag edition model came with 840 HP. On the other hand, the Hellcat is a high-performance model that focuses on road dynamics rather than drag strips. Next is the Scat Pack that slots between the R/T and Hellcat trim. On the other hand, we have the Shaker. This trim gets a cold air intake system that vibrates along with the engine, thus the name.

All the 2023 models of the Challenger and Charger will feature a special brushed aluminium plaque. This will sit under the hood and read ‘Last Call’. The plaque will also feature the vehicle name, its silhouette, ‘Designed in Auburn Hills’ as well as ‘Assembled in Brampton’ lettering to show the vehicle’s origin.

Dodge will also offer the 2023 models with 4 new colour options. These include three heritage colours – Plum Crazy Purple, B5 Blue and Sublime Green. Additionally, the fourth colour option will be a new Destroyer Grey. With the four new colours, the Challenger and Charger will be available in a total of 14 colour options for 2023. 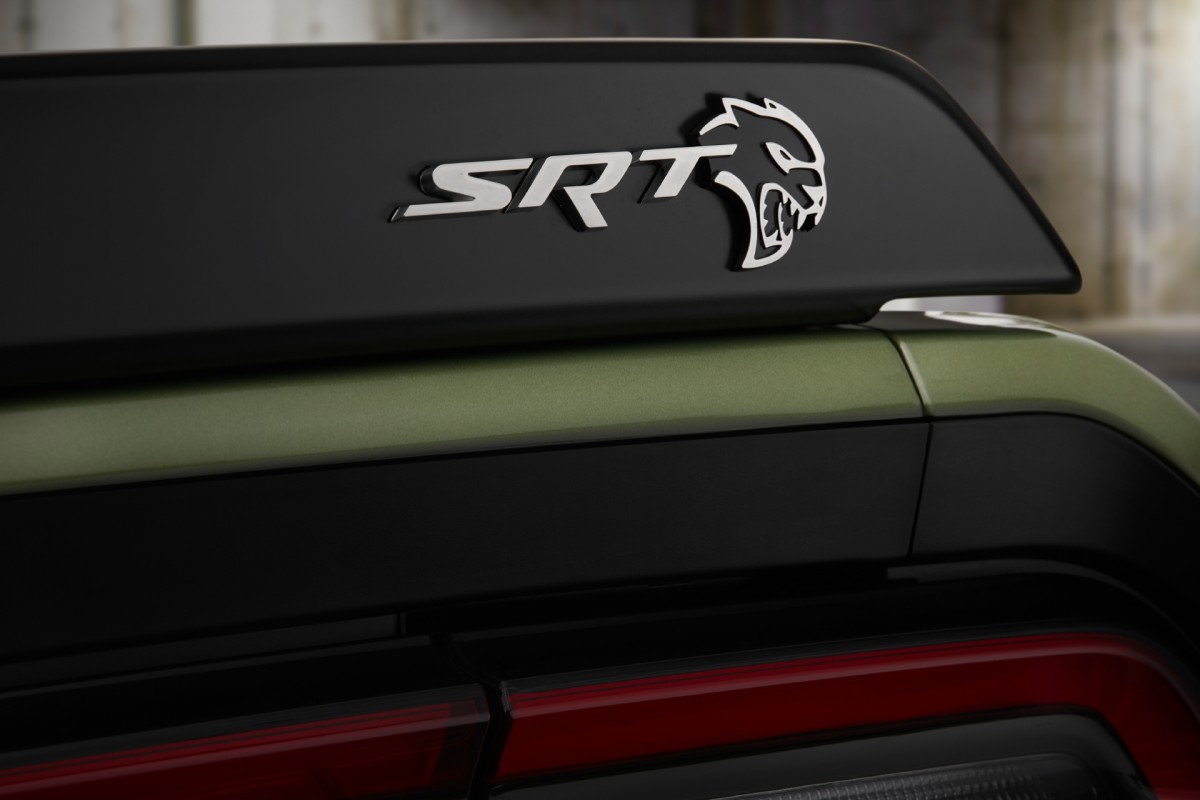 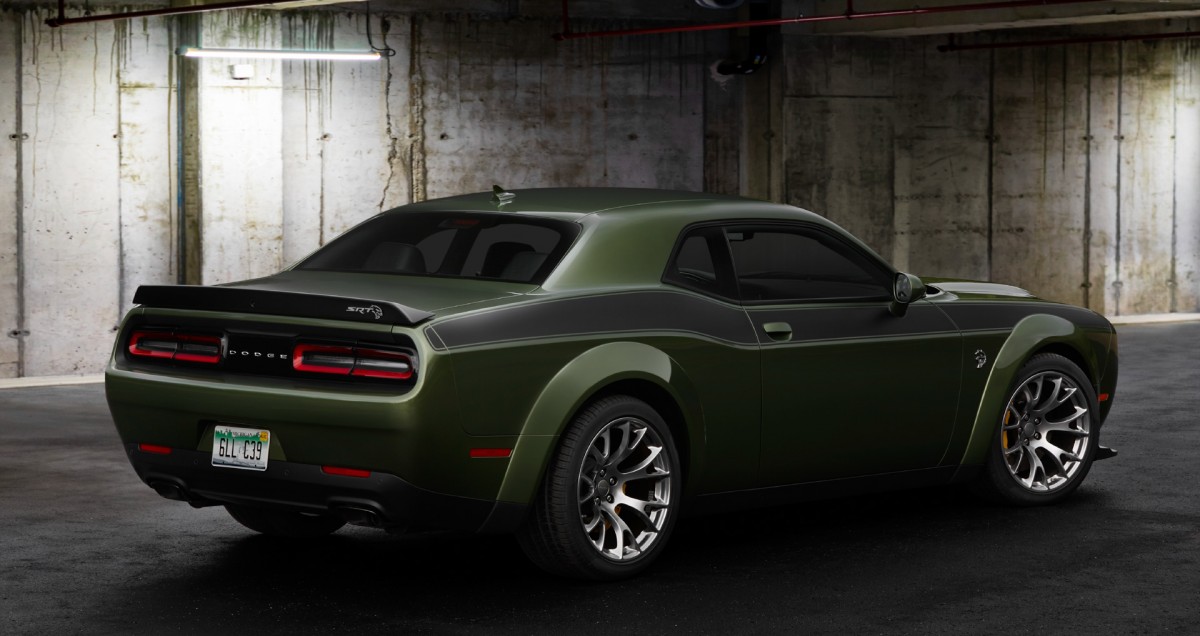 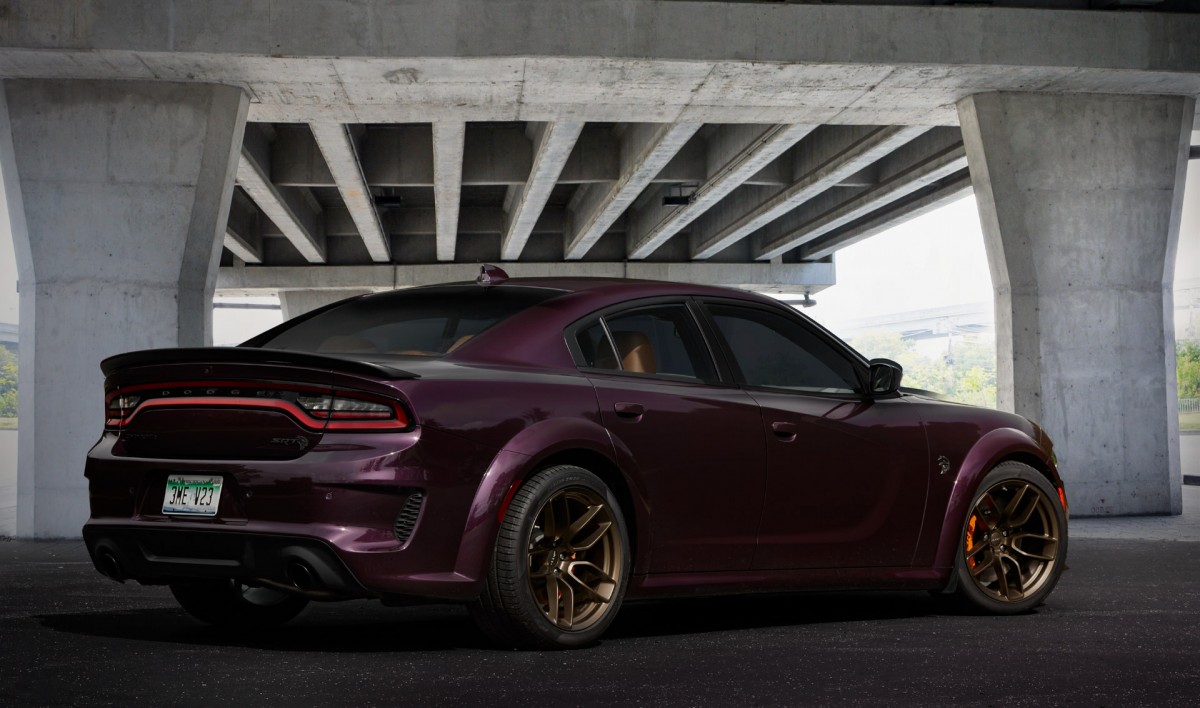