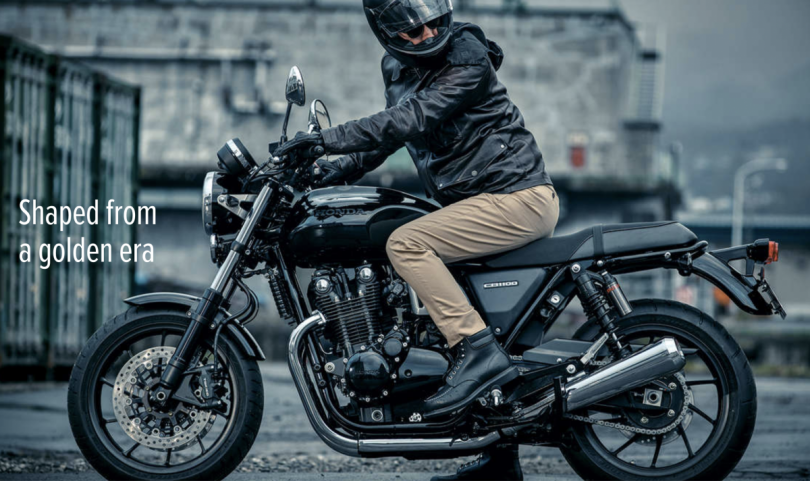 Honda is planning to discontinue the CB1100 RS from the brand’s international portfolio. Honda Motor Japan announced that the brand would be launching a Final Edition of the Honda CB1100 RS with a picture of the air-cooled engine block. This leads us to believe that the brand plans to take the large air-cooled engine off the market. Honda could be making the move due to the ever-tightening emission norms. The future norms may not allow big air-cooled motors in the future.

Through its official social media platform, Honda Motor Japan has announced the brand will soon reveal the Final Edition model in the international market. The brand has not yet announced the dates of the market unveil, but on the 3rd September 2021, Honda Taiwan announced that the brand is discontinuing the CB1100 Final edition to the market.

Honda Taiwan also confirmed that the CB1100 Final Edition would come with Honda Classic Read and Matte Denim Blue colour options. The motorcycle will come with all the modern-classic touches, such as rounded mirrors and chrome accents. The Final Edition will also come with are retro-elements added to the fuel tank. Honda is also likely to offer the Final Edition motorcycle in other markets, but colour options may vary. Furthermore, the Honda CB1100 RS comes with a sticker price of TWD 528,000 MSRP. The brand has announced that deliveries will commence from November 2021 in Taiwan.

The CB1100 RS will come with a 1,140cc four-cylinder air-cooled engine. The DOHC engine comes with PGM-FI electronic fuel injection and a Reciprocating 6-speed gearbox. The motor produces 88 Hp of power and 92.2 Nm of torque. The bike comes with a 43mm Showa upright front fork and Dual shock absorbers on the rear. The motorcycle comes with a wheelbase of 1485mm, seat height of 795mm, fuel tank capacity of 16.8-litres and a kerb weight of 252kgs. 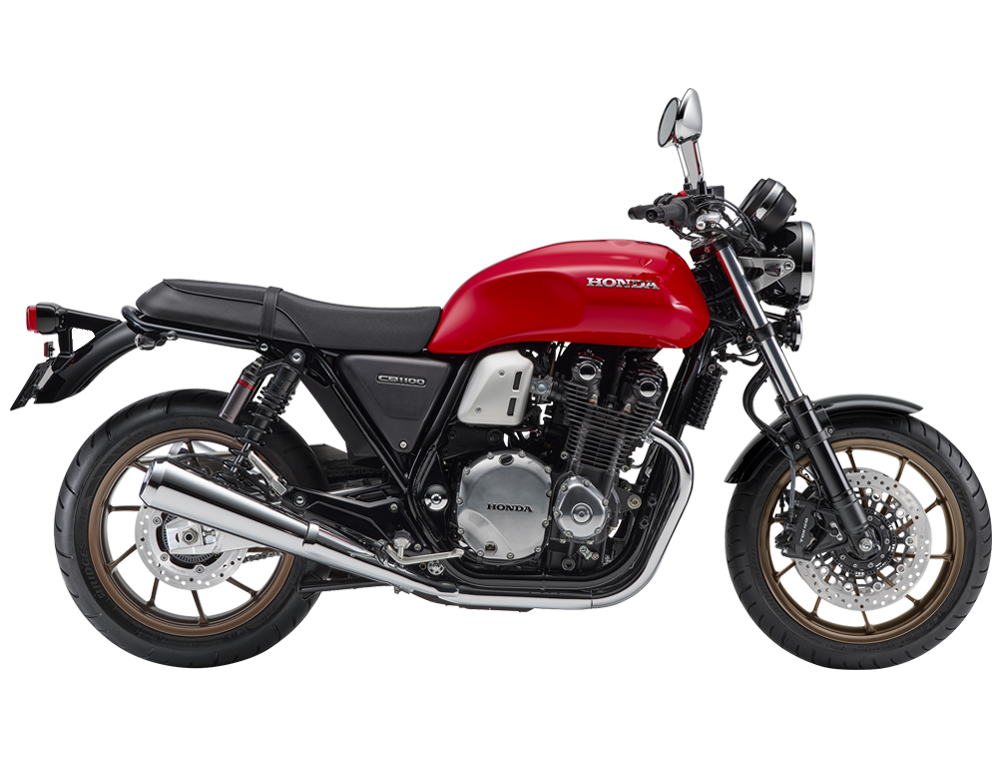 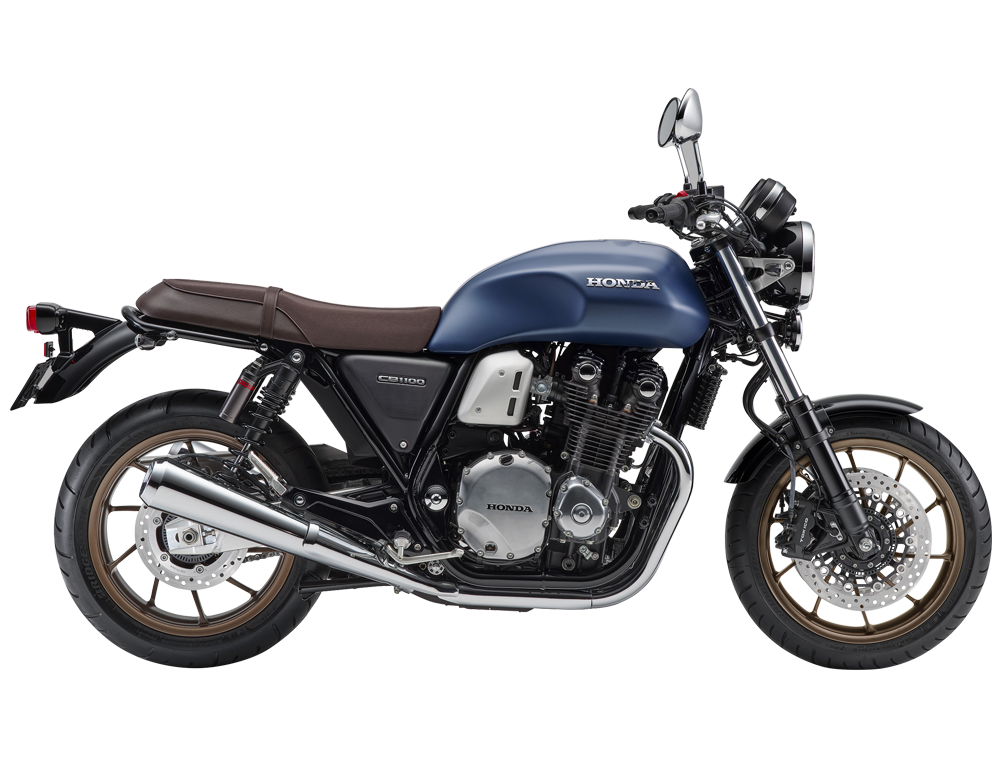 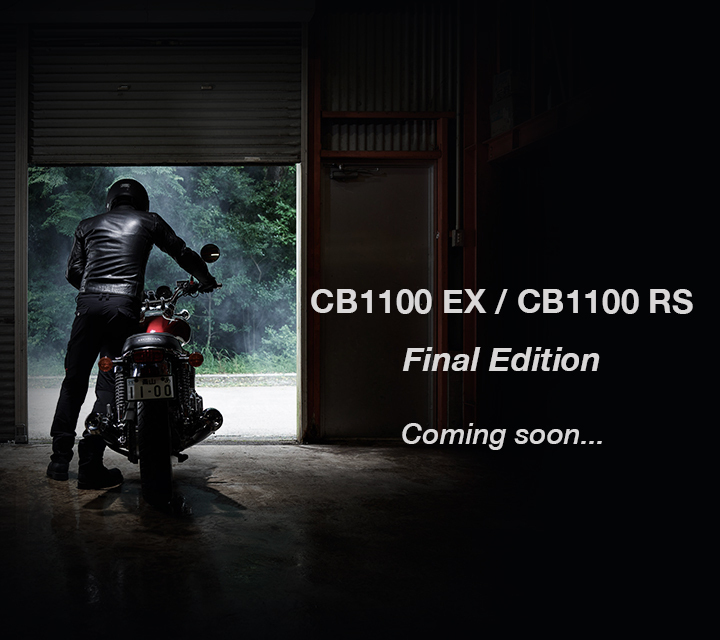 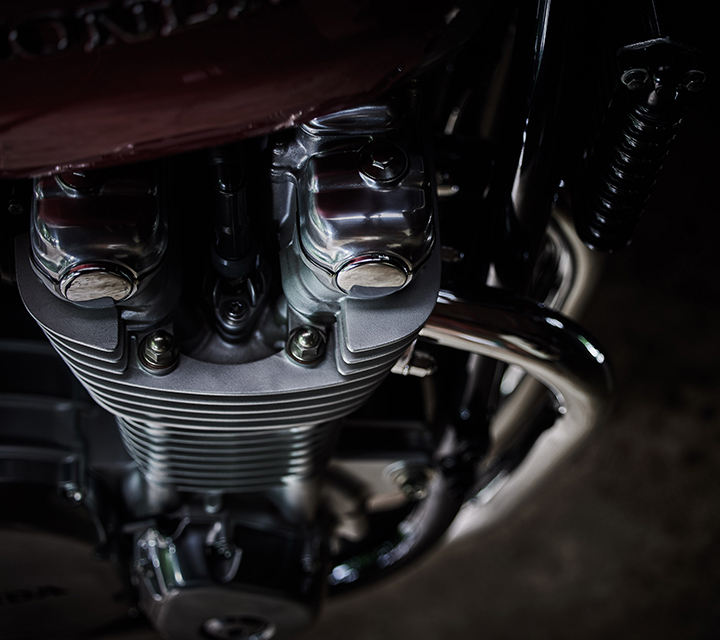 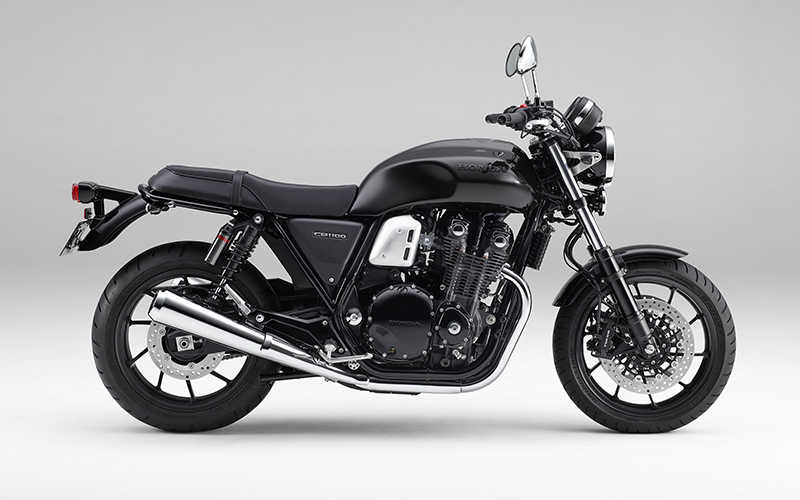