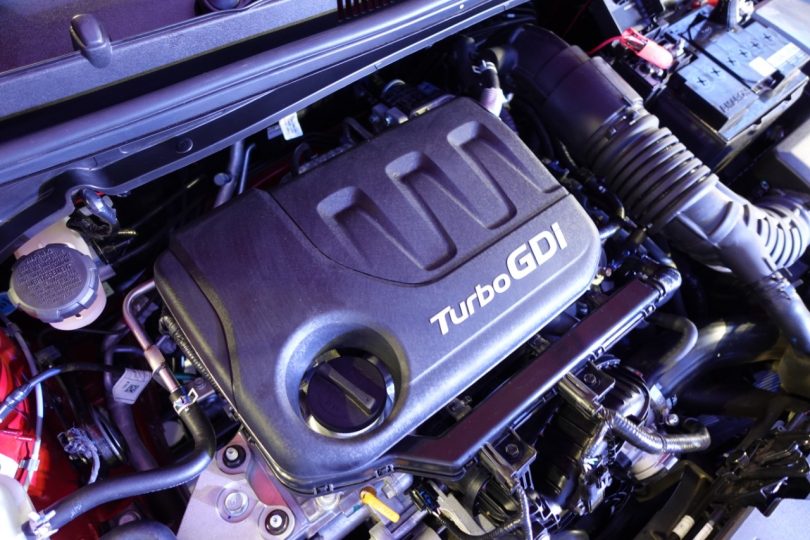 The European Union plans to ban all Non-Electric Vehicles, including Petrol, Diesel and Hybrid Vehicles, by 2035. The European Commission aims to cut down the greenhouse gas emissions. The EU wants to reduce CO2 emissions from their current levels by 55% in 2030 and by 100% by 2035 using the policy. This means none of the 27 countries in the European Union will be able to sell new internal combustion engine vehicles after 2035.

The European Commission has already imposed heavy CO2 reduction, which is up to 37.5% by 2030. These challenging goals have led car manufacturers to already switch to electric vehicle offerings. Under the new proposal, EU Commission will also exclude the emission rules for small manufacturers, who produce 1,000 to 10,000 new cars per year.

The United Kingdom also plans to ban almost all new non-zero-emission vehicles. The UK will ban all new petrol and diesel engine vehicles except certain Plug-in Hybrid Electric Vehicles. Due to the new rules, manufacturers such as Ford, Opel, Vauxhall, Volvo and Bentley have already revealed that the brands will go fully electric by 2030.

The European Union also plans to include legislation that will be in line with electric infrastructure development. These new policies will also boost EV sales. The new proposal demands that by 2025, EU member states install public charging points on significant highways. The charging points will be spread at 60 km intervals for battery electric vehicles and 150 km intervals for hydrogen fuel cell electric vehicles.

It is important to remember that these are currently proposals. These proposals by the European Commission need to be approved by the European Parliament to become law. Reportedly, these proposals are likely to face resistance from member states. For example, France wants sales of plug-in hybrid vehicles to remain longer. Even the German transport minister thinks that the new proposals are too hard for the industry to meet feasibly.

The goal is to make the European Union climate-neutral by 2050. The aim is in line with the objectives of the Paris Agreement to keep the global temperature increase below 2-degree centigrade. 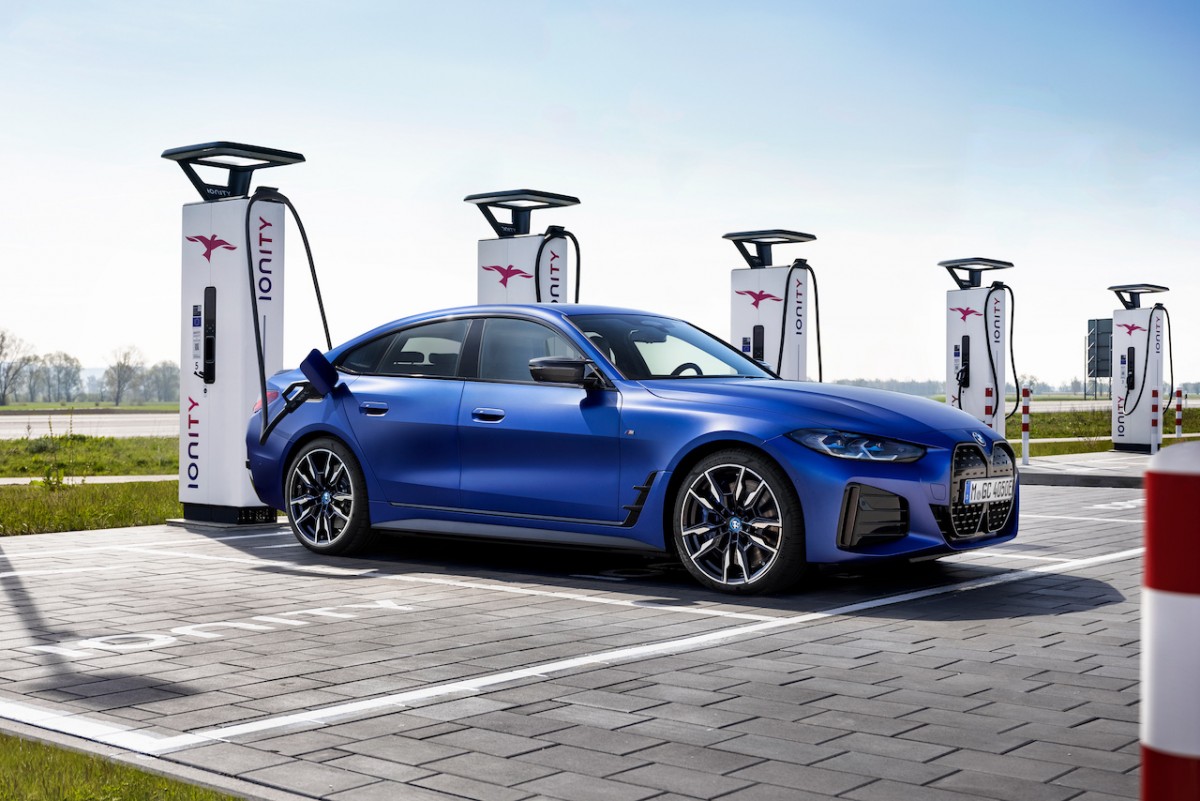